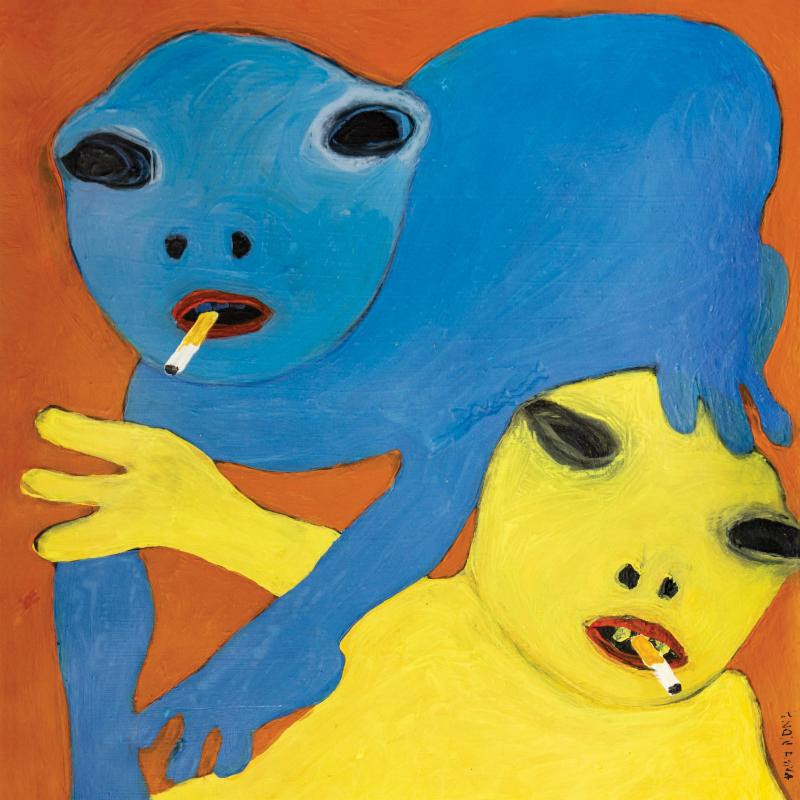 The Future's Still Ringing In My Ears

Brooklyn, NY-based producer Sam Cohen has lent his undeniable Midas touch to his well known collaborations with Kevin Morby, Danger Mouse and Karen O. Now, the producer delivers his own virtuosic artistic statement with his new LP, The Future’s Still Ringing In My Ears.

Recording at his own Brooklyn studio, Cohen luxuriated in the ability to record in haste and sculpt at leisure, expanding on his pallet of naturalistic psychedelia and blissed-out soul grooves. The album was created with the help of producer / artist Danger Mouse, a.k.a. Brian Burton, who spurred Cohen to pursue recording his own material. “Brian really helped me get motivated to make this record,” says Cohen. “His support pushed me to get started, and to value myself as an artist. It came at a time when I needed to hear that from someone.”

The album’s production nuance is as dialed in as you would expect it to be, but the real surprise comes in Cohen’s quirky vocals, deeply felt lyricism and searing guitar work. The 11 song set is overflowing with smart, wily, melodically rich material which melds the songwriters handmade and homespun visions with an elegantly etched and artfully accessible aesthetic. This is clearly an artist that belongs in front of the mic. “What I want for this music is to connect with people struggling with these same thoughts and feelings,” Cohen asserts. “We don’t have any good answers but we have each other. And this music sounds really good! It’s all I can offer.”

Indeed, the music sounds incredibly good on both a sonic and emotional level. “Invisible Song” comes complete with a gorgeous, lilting Beatle-esque hook that would make McCartney proud while the Dylan-like “Dead Rider” shines with Cohen’s sly warmth, dope wordplay and heartwarming wit. It’s actually a bit hard to single out specific tracks because the album is such a cohesive whole. Through the course of the project, Cohen enchants with his startling talent, waisting little time on extraneous musical wanderings, choosing to focus on his compelling strengths. The Future’s Still Ringing In My Ears is a revelation – tight, compact and undeniably effervescent. 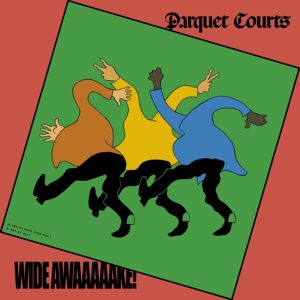 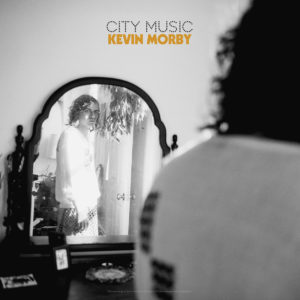