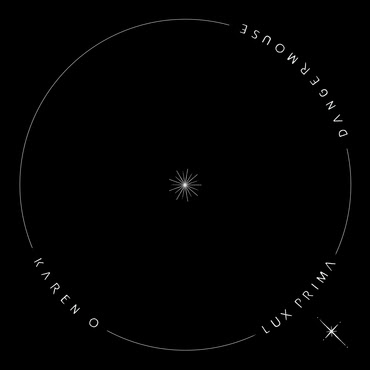 Karen O and Danger Mouse[/caption]Karen O and Danger Mouse have released debut single as a duo, “Lux Prima.” The track is off their forthcoming release for BMG Records. On December 14th, the song comes out on a limited edition white 12” with etched b-side available exclusively at independent record stores. Go to https://recordstoreday.com/ to find a store near you.

“Lux Prima is the first song we wrote for the record,” says O. “After making music for the past twenty years and embarking on making this record with Danger Mouse I knew a couple things: one was that the spirit of collaboration between us was going to be a pure one, and two was that the more I live the less is clear to me. When you create from a blurry place you can go places further than you’ve ever been. I think we both were excited to go far out.” “With ‘Lux Prima,’ we were really looking for a place rather than a sound,” says Danger Mouse. “It was our first shared destination so we thought we’d take our time getting there. The song itself is a bit of a journey, but all the parts felt like they needed each other. So it became our blueprint in a sense. We wrote the album in deliberate isolation. Along the way asking ourselves lots of questions. We didn’t find many answers, but found it was more about the questions themselves.”

“Lux Prima” is the first release from iconic Yeah Yeah Yeahs frontwoman Karen O and legendary musician-producer Danger Mouse. In addition to four albums with Yeah Yeah Yeahs and a solo album, Crush Songs, Grammy-nominated O has contributed to soundtracks for Where The Wild Things Are. Danger Mouse’s projects include Gnarls Barkley, Broken Bells and Danger Doom as well as work with Adele, The Black Keys, Gorillaz, ASAP Rocky and beyond. 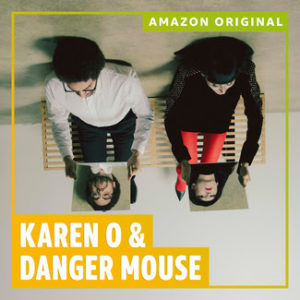