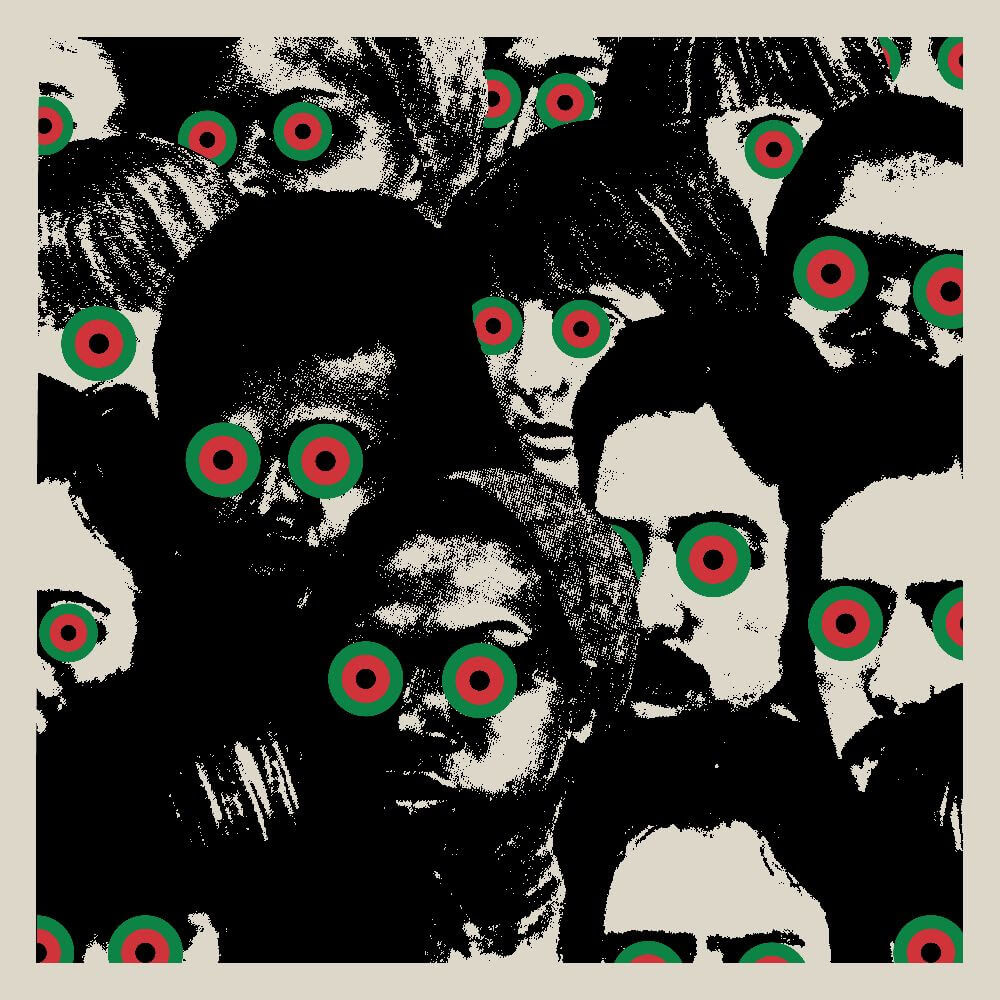 When two amazingly talented musical savants get together to create something, the result is often brilliant. The music is pristine and the listening experience is memorable, so much that the listener often comes back in numerous instances. An excellent example of this is Cheat Codes courtesy of Danger Mouse and Black Thought that came out on August 12.

The acclaimed producer and the voice of The Roots teamed up to release one of the best hip hop records of the decade and you can’t debate me on this. There’s a lot to love about this album and I’ll get into why over the next couple of paragraphs.

The soul, jazz, old school R&B and blues samples are fantastic. It sets a really cool tone that isn’t pretentious and it isn’t overbearing, it’s smooth, charismatic and easy to gravitate to. Black Thought’s lyrical delivery has him at the top of his game while exhibiting a rapid flow that’s hard-hitting and stunningly poignant. There’s a who’s who of guest spots on various tracks as well which is awesome. The overall vibe of it is genuine and it stays true to the hip hop craft with the dynamic between the rapper and producer being flawless.

The title track has a really cool beat being accented by keys and horn samples. “Belize” has the late MF Doom lending his rapping talents in the song while adding a totally different dimension which he always had a knack for. Getting funky is “Strangers” with a great bass line serving as the anchor as A$AP Rocky and Run The Jewels also join in on the fray. Another great collaborative track is “Because” featuring Joey Bada$$, Russ and Dylan Cartlidge over those jazzy R&B samples I previously mentioned. Other highlights include “No Gold Teeth”, “Identical Deaths”, “Close To Famous” and “Aquamarine” with Michael Kiwanuka getting into the fold.

I know musically it’s different, but this album makes me feel similar to how D’Angelo’s Black Messiah album did when it came out in 2014. It’s infectiously good with the arrangements, instrumentation and quality being top notch. This is really, really great music that any appreciator of the sonic arts should dive into. When you dive in, you might not want to leave but that’s a good thing. This is the best hip hop album of 2022. 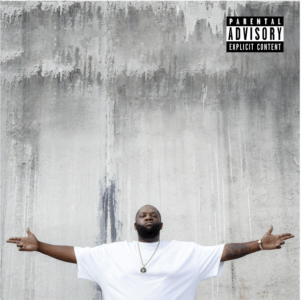 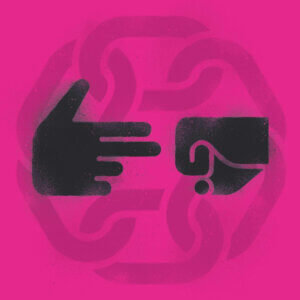