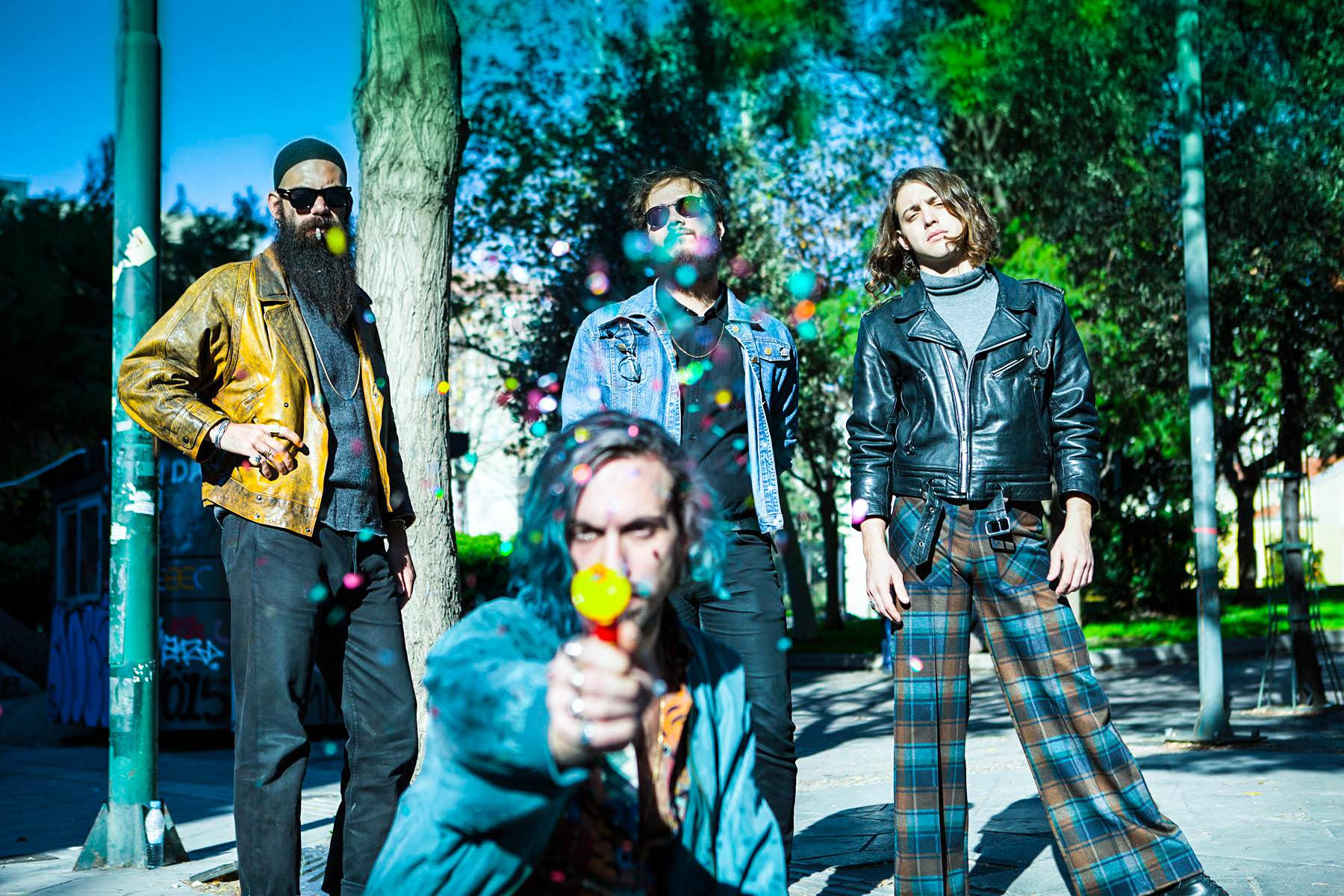 Greek psych band CHICKN, have released their new video for “The Elevational Love of Frank Zappa,” the track is off the band’s forthcoming release Wowser, out May 11th, via Inner Ear Records. CHICKN start their European on May 9th.

“”The Elevational Love of Frank Zappa” is a true story about an incident of self-secession, recited under the beat of a war machine. It depicts in amazing details both the moment of the narrator’s reunion with himself, as well as the amazing emotion that kept the very same self together. The Elevational Love sprouted before the rest of the record and now sees the light only because it is their friends’ most cherished song. It was also recorded on the 26th of December 2017, making it the fist song recorded in that session. It’s all about that elevational love in the end of the day and we can do nothing else but share.”