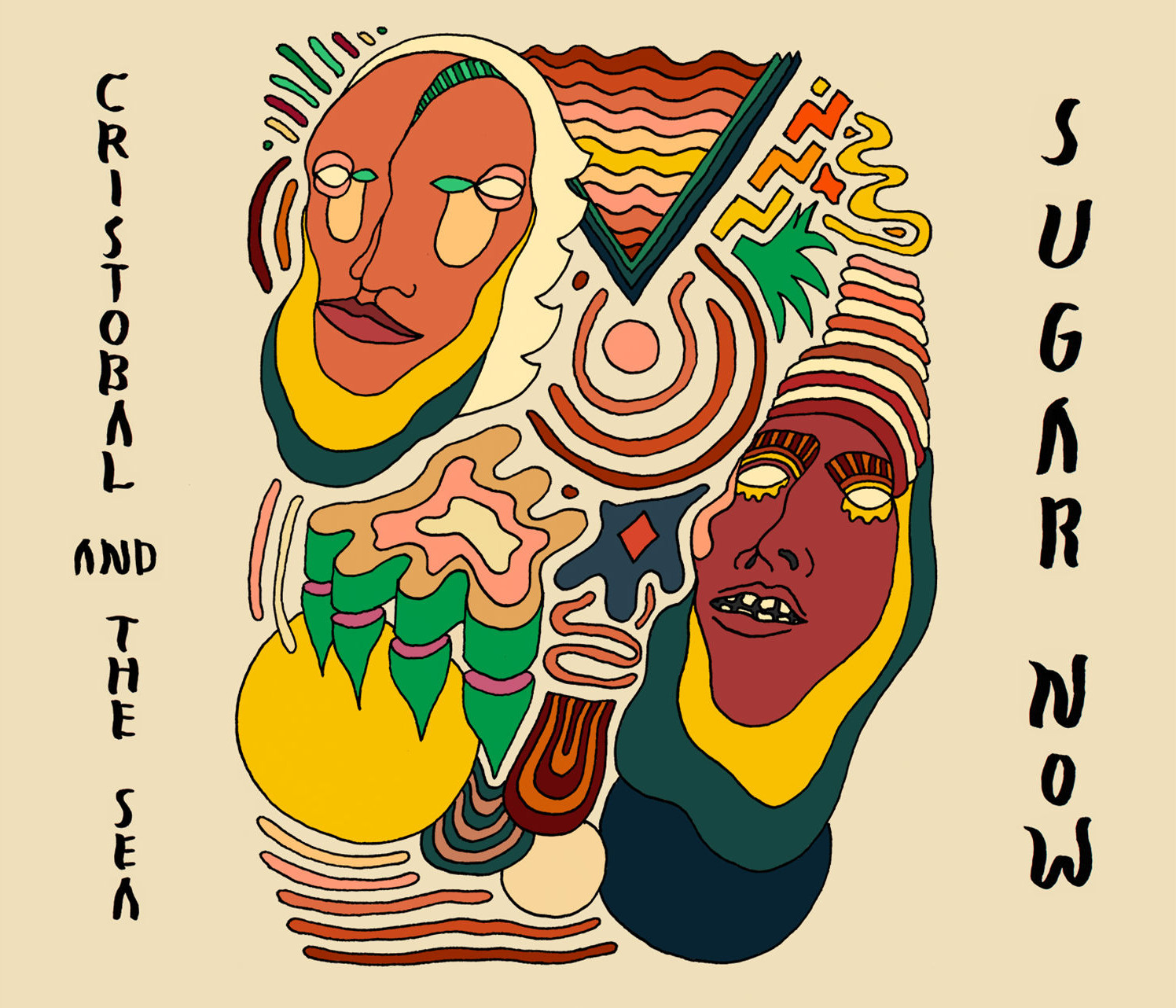 Cristobal and the Sea

I’ll be honest, thoughts of Christopher Columbus didn’t cross my mind while first listening to London-based, pan-European folk-rock enterprise Cristobal and the Sea’s debut LP, Sugar Now. A press release for the album, however, draws a connection to the 15th century explorer vis-a-vis the “ongoing dispute” of his background and the harmonious, map-crossing makeup of the quartet (Spain, Portugal, Corsica and the UK).

This could be a dubious link to for the act to make, though. Time hasn’t exactly been kind to the band’s apparent namesake, with the discoverer of the “New World” being routinely protested in the Americas each October over measures of imperialistic tyranny and indigenous genocide. Over time, certain U.S. states have transformed their national “Columbus Day” holiday into “Indigenous People’s Day.”

Being that Cristobal and the Sea are a fun-loving four-piece music group, our history books and Wikipedia pages will likely be much kinder to their legacy. For the time being, though, they’re not exactly something to write home about.

While playful, Sugar Now finds the band traveling previously charted waters. But opener “Counting Smiles,” one of its strongest entries, strings together a litany of familiar sounds to good effect. The intro’s open-ended, reverb-heavy slink brings to mind pre-Taxman Billy Bragg, the modern-day nocturnal folk-pop of current countryman King Krule, and a blessed and beautiful, Getz-and-Gilberto approach to bossa-nova. “Sunset of Our Troubles” further explores the latter, foreshadowing the rest of the record’s often light but unilateral journey. “Where do we go from here,” a pleasant male-and-female vocal hook delivers in the chorus, its existentialism unintentionally reflecting Cristobal and the Sea’s artistic direction.

The tropical island vibes offered on tracks like “Miasma” and “Legs Gone Feathers” are danceable, to be sure, but they tend to blend, melting into a undistinguishable pool of syrupy, sun-kissed sounds. A Caribbean funk rhythm is applied to “Happy Living Things,” and comes with vocals sung in French and English, but it ultimately comes off as a weak Creole stew.

More flavourful is “New Carlton House,” which may have more to do with its fairly bare-bones approach. In addition to its passionate vocal harmonies, the bossa-nova strummer also makes great use of Leïla Seguin’s floating and fluttery flute work.

The album’s greatest triumph, however, is “Fisheye.” A slight orchestral tremor opens the piece, sounding as ominous and powerful in those first few seconds as Wagner’s “Ride of the Valkyries.” The mood is immediately lightened, though, via João Seixas’ limber-fingered six-string work, Seguin’s playful piping, and a spacious snap beat. The arrangement, along with a rainbow arc of interconnected vocal harmonies, takes an ultra-organic approach to Panda Bear’s Person Pitch perfection.

The track also possesses the most vivid narrative of Sugar Now. In it, a guy recalls dancing around a lake with a lover one night, a super sweet time that apparently left the latter licking his neck as if it were to gelato. This leads to an overjoyed tell-all to his friends, though he quickly admits, “I exaggerate a bit.” This event, as it were, is what’s being delivered through a reality-bending fisheye lens.

While effortlessly fun, there’s still not enough on Sugar Now to make it an instant classic. Only time will tell if word of its high points will be passed between generations, or if the band’s next effort will be a history-maker. Regardless, one would hope it’s a less contentious legacy left than that other Cristobal’s.