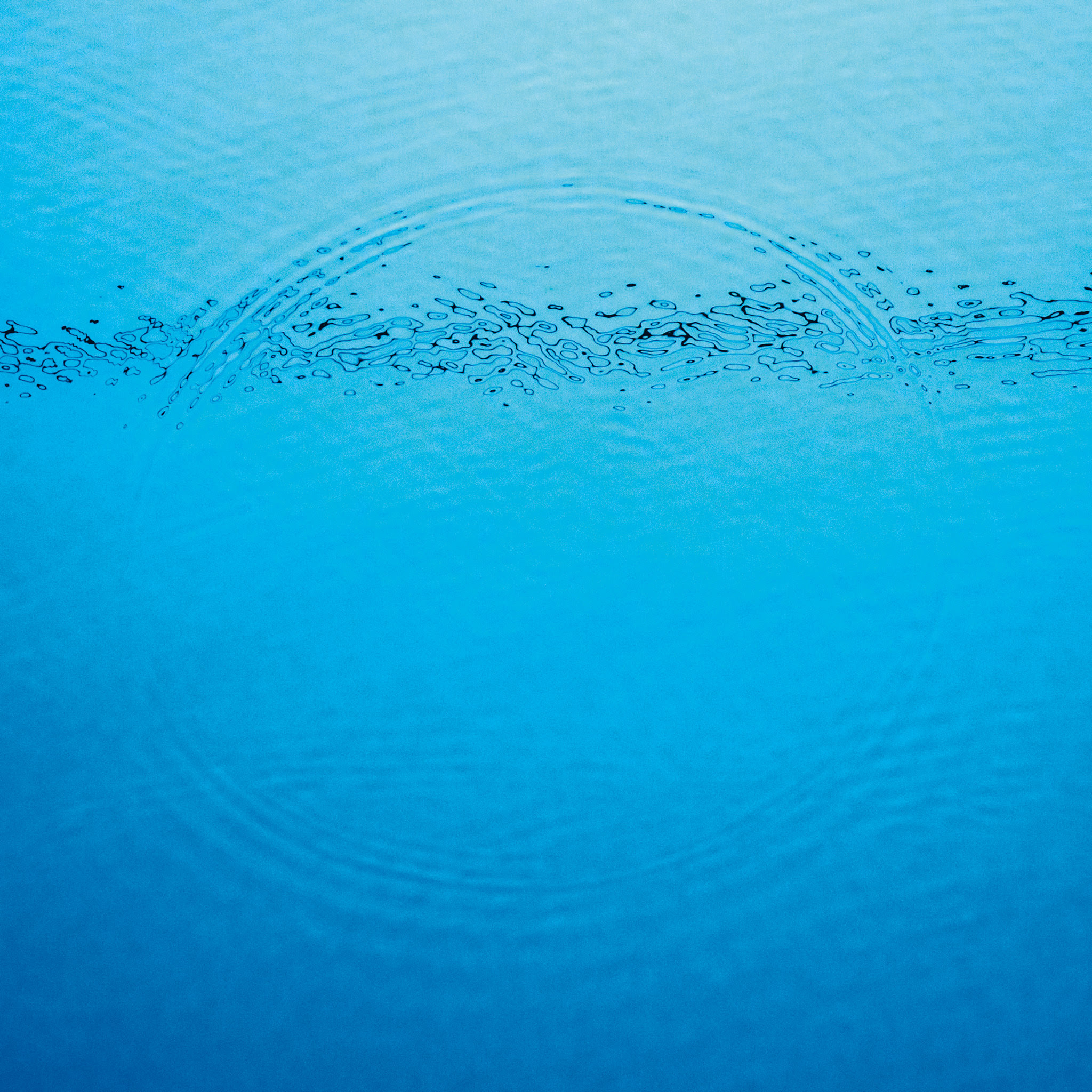 They say with every action, there’s a reaction; this statement rings true for Dan Snaith, aka Caribou, and how he approached the creation of his seventh LP ‘Suddenly’. Found in a reflective mood when speaking to Rolling Stone magazine, the Canadian openly declared that ‘Our Love’, his sixth record “was the most polished, shiny, concise pop formulation of my music that I’ll probably make.” When pondering the point more, Snaith ruminated “I don’t think I can go any further in that direction” meaning ‘Suddenly’ is a different animal to its 2014 predecessor. There are two key factors that helped shaped our protagonist’s latest offering; one was embracing a lot of newer artists (Drake, Post Malone) within the pop and hip-hop realm, while skipping to the other end of the spectrum by absorbing rare old records with the premise of “what if I made something that had one foot in contemporary production, and the other in the most weird, outsider world I can think of?”. The other element to ‘Suddenly’ was the formation of songs from these two differing spheres “if there was a jagged edge when I was putting together ‘Our Love’, I’d shave it down into this nice, smooth transition. This time I was like, ‘I’m just going to leave those edges.’ That’s what seemed exciting.”

It’s those jagged edges that gives ‘Suddenly’ its overwhelmingly human feeling, when combined with Snaith’s soothing vocal style, you’ve got a record to dance to and one that makes you feel warm and fuzzy inside. A deft use of sampled vocal ticks gives a number of tracks infectious hooks; these are mostly wordless meshes of sound but it’s how they’re delivered amongst undulated synths and jerky percussion that gives Caribou’s latest offering a vital pulse. ‘You and I’ may commence like an 80s pop track but by it’s three-quarter mark it unfurls into a shifting soundscape of clipped vocal snippets and squalling saxophone waves. The hip-hop influence mentioned previously shines through in ‘Sunny’s Time’ with its rolling piano melody and a staccato burst of rewound sounding vocals. Add in some urgent beats and more abrasive brass swells and you’ll understand where Snaith is coming from when he says about “leaving those edges”. Sampled vocals are used differently on ‘Home’, instead of indecipherable fragments of sound being applied as another sonic layer, Snaith takes an earthy soul flavour; portrayed by a rich vocal that repeats the track’s title over and over, that’s then combined with vintage beats and a string arrangement. It’s like discovering a long-lost gospel song but then it’s given the 2020 treatment. ‘Never Come Back’ plunges you straight onto the dancefloor at sunset in Ibiza, with a bouncing Balearic piano refrain and a high-pitched, chopped up vocal sample. It’s ever-morphing layers of percussion and a thumping beat ramp the song up to a dizzying euphoric climax.

In amongst the sonic flotsam and jetsam, there’s a reassuring melancholy that keeps ‘Suddenly’ grounded; this is in part down to Snaith and his tender vocals that portray heartfelt, vulnerable lyrics. In the same Rolling Stones interview the main-man reflects back on “losses and close calls with mortality” while stating “In the last five years, over and over again I’ve been in that scenario. It’s something that catches up with everybody. Music-making helps me come out of those things feeling some solace and optimism. I want the music to be comforting in that way. I want it to sound like a hug.” ‘Lime’, a song that wouldn’t sound out of place on Daft Punk’s masterpiece ‘Random Access Memories’ has the Caribou chief calmly purring “make up your mind/before it goes away/don’t waste your time/don’t let it slip away” like someone who’s definitely been wrestling with mortality recently. The underwater-sounding club track ‘Ravi’, another moment that trades in intangible vocal samples and fist-pumping hedonism, finds Snaith simply claiming “It’s always better when I’m with you.” Album closer ‘Cloud Song’, an epic, slo-mo glide through retro sci-fi sounds, is the point where ‘Suddenly’ pendulum swings from a loving place to bunker down versus the point you come face to face with your own troubles. Even with the latter, the song doesn’t leave you feeling downhearted, rather comforted and supported. “When you’re alone with your memories/I’ll give you a place to rest your heard” provides the comfort, whereas “no-one is granted an eternity” strikes a chord with the notion of human fragility that Snaith has explored throughout ‘Suddenly’.

Delightfully nuanced with an innovative sonic make-up and very real human heart; ‘Suddenly’ offers itself up as the safe place we all crave when things get a little too much to bear.