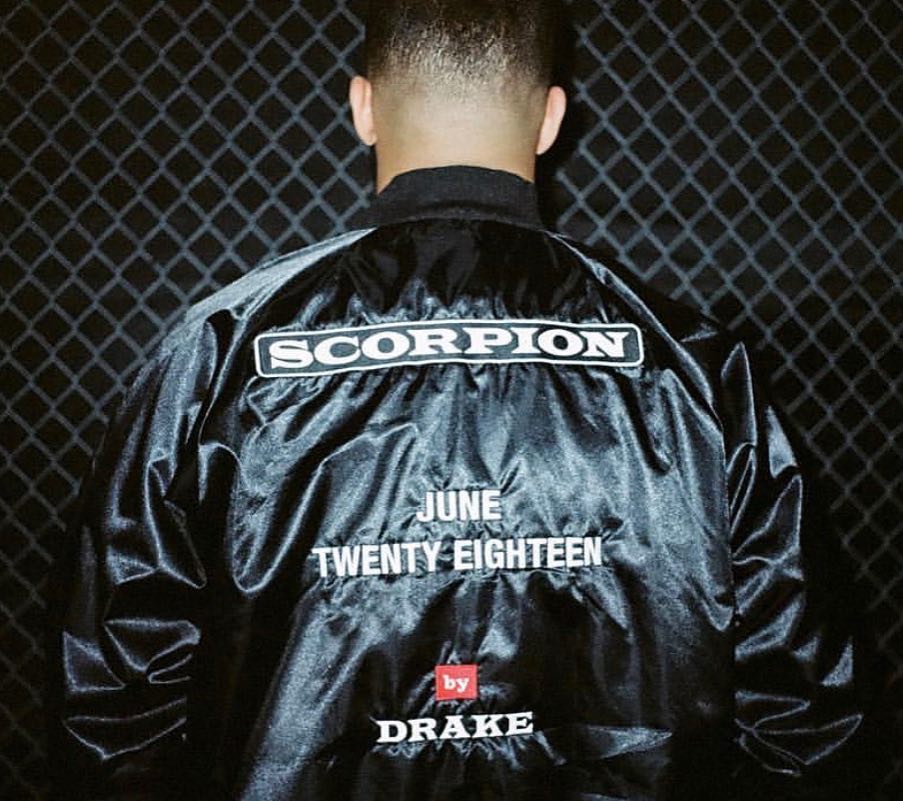 It’s foolish to ignore Drake’s influence in the rap world, but his indulgent writing doesn’t always pay off. His latest album offers strong hip-hop about as often as it strolls through about as many tropes as the genre has. By bloating out the record much like Migos‘ new record, Drake takes what could be a tight and strong record, and instead makes it a mixed bag.

Despite its menacing atmosphere, “Survival” starts the album with a rather generic crawl and lyrics that really don’t stand out. “Non-Stop” takes a much dirtier beat and bass hit to drive up the energy while Drake’s mumbled lines seem to find him questioning his own beliefs, while seeming to parody rap more than take it forward. The psychedelic wonder of “Elevate” is one of the more captivating listens as the album starts to hits its stride with unusual production and trippy writing. Hearing Drake apply his style and most personal lyrics over a glorious sample on “Emotionless” is a crazy experience, as he 180’s from the rather static opening to the album.

Though tracks like “God’s Plan” feel like a natural progression for Drake, hearing his distinctly massive synths work with the big bass hooks is perfect. Along with these memorable hooks, the “Do you love me?” drop is still one of Drake’s most masterful writing moments in recent years. “I’m Upset” boasts strong production while Drake’s delivery with some of the Migos crew is a little too clichéd. Drake 180’s once again on “8 Out Of 10” where the production hits majestic highs to show his class and the change of heart he’s had in recent years. Despite it’s unusual synth lines and blown out bass, “Mob Ties” is more subversive in sound than it ends up being in lyricism.

While Drake’s impassioned delivery on “Can’t Take A Joke” is a standout for the record, so much of the song is mixed into the background to make it distinct. “Sandra’s Rose” however focuses his energy over a much stronger track while his breadth of references makes a for a wondrous listen on every level. “Talk Up” ends up becoming a parody of its own title, as the strong backing track absolutely drowns its vocals, even JAY Z’s stellar rhymes. Drake shows off his clever wordplay however on “Is There More,” as he takes his creepy backing track to make a song that is unnerving and worrying.

“Peak” blares out while the disaffected vocals really kill the power the track could have, especially with the emotional samples Drake adds from what appears to be his own family. He even hits out at pop on “Summer Games” as grimy synths give him the rushing momentum much of the album lacks. While “Jaded” loses this kind of wonder and forward thinking writing, “Nice For What” finds Drake going fast and hard on a vintage sample that would usually be slowed down to death.

Through the filler tracks in the last half of the album, “Ratchet Happy Birthday” and “That’s How You Feel” showcase the power of samples when they’re mixed into the music. Drake’s turn to dance grooves is refreshing on “Don’t Matter To Me” as he takes some silky unused Michael Jackson tracks and makes the most of them. He even gets wildly personal and humorous on “March 14” where his grimy R&B production finds him reflecting on fatherhood.