Röyksopp released their new album ‘The Inevitable End’ on November 10th. “Skulls” was the first track taken from the album, a song that comes with an invitation and a stark warning, set amongst squelchy bass lines and filtered synths. Röyksopp and long time collaborator Norwegian director Stian Andersen have made a haunting black and white film to accompany the song. Röyksopp have also shared Maceo Plex’s remix of “Sordid Affair,” which you can also stream below.

“The Skulls video was shot deep inside the woods of Northern Norway. We filmed in this amazing old house which belongs to 83 year old Adolf who also stars in the music video.” (Stian Andersen)

‘The Inevitable End’ is Röyksopp’s final and most personal album to date, and their second in the space of 6 months, following the critically acclaimed mini album and sell out tour ‘Do It Again’ with fellow Scandinavian legend Robyn. ‘The Inevitable End’ features Jamie Irrepressible, Norwegian singer songwriter Susanne Sundfør and Robyn.

4) You Know I Have To Go (Jamie McDermott, The Irrepressibles)

6) I Had This Thing (Jamie McDermott, The Irrepressibles)

9) Running To The Sea (Susanne Sundfør) 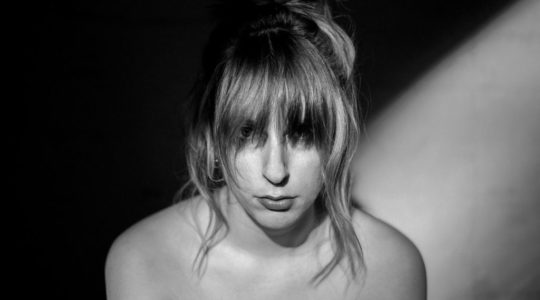 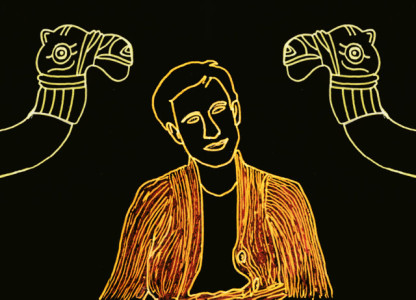 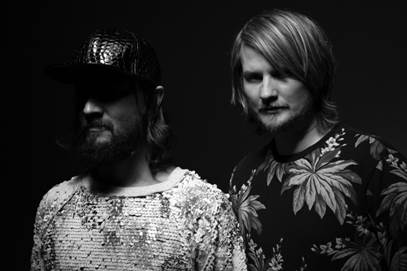