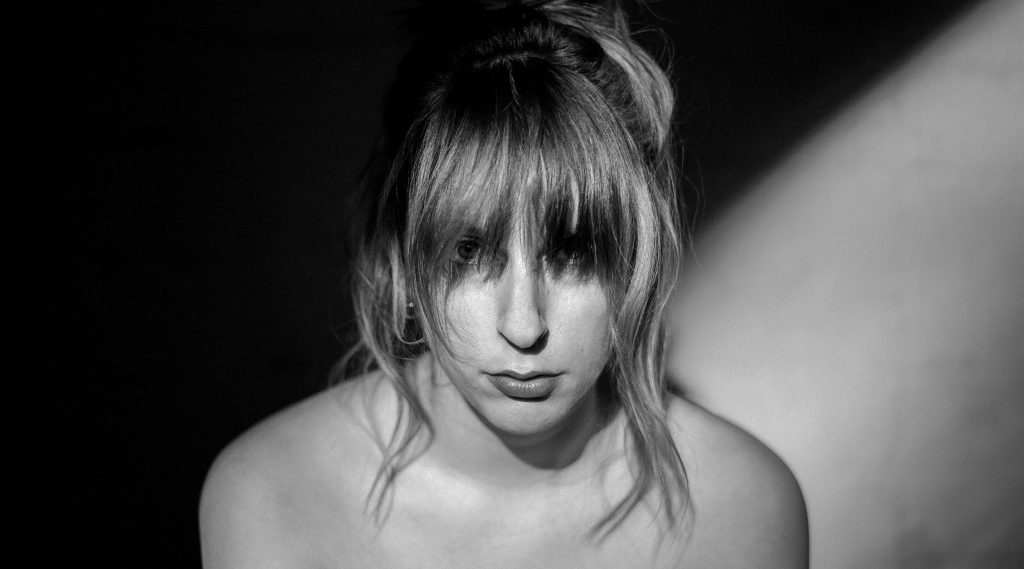 Our interview with Susanne Sundfør
TwitterPinterestPocketRedditFacebookEmail

Susanne Sundfør has quickly become one of Norway’s most intriguing exports through her blend of piano-infused electronica with unusual melodies and a cinematic sensibility of writing. Her latest album, Music for People In Trouble however changed things to more organic tones for an album that sounded different while still as wondrously complex. Using the album as a way to work through her own troubles at the time, she brought an album full of depth and harsh personal stories that may be her most shocking album yet. We caught up with Susanne on tour to talk about stripping away electronics, healing herself and how her apartment dictated how she wrote her new record.

Northern Transmissions: What guided you to ditch a lot of the electronics and synths that you’d been building around on your last two records for more natural tones?

Susanne Sundfør: I guess it just felt more natural for it to be more acoustic. There are still synths there. There were three reasons really. The first was it was a natural way of conveying the message, using organic instruments. Another reason was that I was just tired of making synthetic music, I don’t have anything against it, I just felt like trying out another sound. There was also a practical reason as well, because I wrote most of the album in London, and I was staying in an apartment living there for a couple years. I couldn’t fit a piano into the apartment so it became natural that I just played guitar and that’s how all the guitar showed up on the album.

NT: Did you find writing around the guitar shaped your writing differently?

SS: When I play guitar I can only do folk finger picking, I don’t really do any other kind of playing on guitar. So it all naturally became more folksy but it was also something that I really wanted for the album. It was also how I started writing when I was a teenager, listening to music from the 60s and 70s. In one way I was trying a different sound but I was also going back to my roots.

NT: How did your collaboration with John Grant on “Mountainers” come about and what was the most interesting part of that experience?

SS: We’re both on the same label, Bella Union, and he had contacted me to do vocals on his album but it didn’t work out logistically. But I wanted dark, male vocals on the song, I thought of him and got in touch through the label. There weren’t really any surprises because I knew he was brilliant but it was really fun working with him, and I felt like we connected, he’s a good person.

NT: I heard you were specifically avoiding doing everything yourself this time, which is how Jørgen Træen got involved, what led you to this decision?

SS: Well Jørgen has mixed four of my albums, and he’s a brilliant mixing engineer not just technically but he engages you in the music. We agree a lot on how we think about music so it just felt natural that we would work together as producers on the album. He also did a bit of the recordings as an engineer. It wasn’t just exhausting to do everything by myself on Ten Love Songs, it was also kind of boring. It took energy but it wasn’t exciting to just be in the studio alone, having all the responsibility. I wanted to exchange ideas with someone who I respected and got along with.

NT: What did Jørgen Træen bring to the record and how did things differ from his work with you on The Silicone Veil?

SS: I just let him to do more stuff. On Ten Love Songs I had really clear ideas about how I wanted everything to sound. On this album I didn’t, on “Golden Age” I came to the studio without arranging anything and played it for him and said “What should we do?” I don’t know if there was anything new but he did a lot more.

NT: You’ve spoken about the rough personal patch you went through after your previous record Ten Love Songs, did you find the record a way of working through your emotions or charting the experience?

SS: It was definitely therapeutic, but simultaneously as I was writing, I was also doing other things in my life to get back on my feet. It was the only thing that was positive at the time, writing the album was the only thing that made sense, made me happy, it gave me pleasure to write the songs and describe how I was feeling.

NT: How did your time travelling the world inform the album, and what inspired you to move around so much?

SS: That was one of the things I did to help myself get well again. It was also part of an art project, so I would write songs based on around photos. I like taking pictures because it’s a meditative way of making art. I wanted to get out of myself and be an observer.

NT: Have you found yourself applying ideas from your collaborations with artists like Röyksopp, M83, Susanna going into this record?

SS: I always learn from the people I work with, whether it be practical things like software programming or ways of writing that inspires me. They’re all incredibly talented musicians that I look up to, so it’s been an honour to work with all of them. I get inpsired a lot from reading books and watching movies too.

NT: Listening to this and even your older records, your melodies often move from something traditional to something demented like say the finale of your song “The Silicone Veil” where does this confrontational sound come from?

SS: I don’t know really. But I took classical lessons as a kid, I went to singing lessons for six years. A lot of the music I would sing was arias like Mozart. In arias, especially Mozart, there’s a lot of recitatives where you sing one note and hold it. Maybe because I did that so much and liked it, it was a challenge. I just like playing around, the most important thing to me is that it’s honest and true, as well as evokes the emotion I want to convey. It’s also just fun to experiment, so I’m playing around.