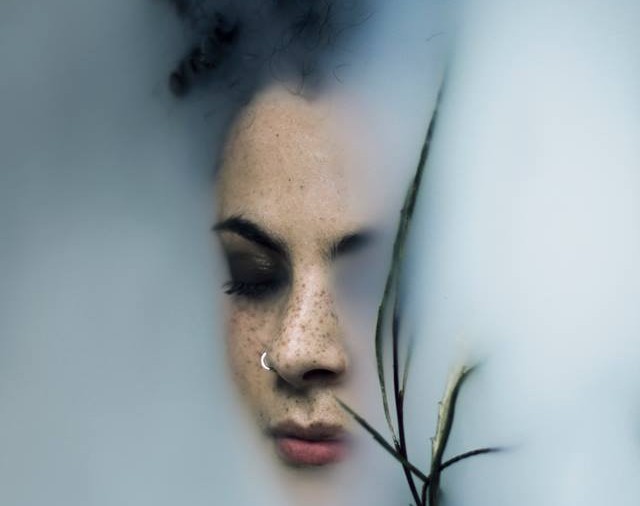 Roseau, AKA Kerry Leatham, has finally come forth with the debut album she’s long promised to. As well as appearances on the records of Lapalux and DELS, an inclusion on Bonobo’s Late Night Tales, and tours with Lianne La Havas, Lucy Rose and Laura Mvula, Leatham’s music has been featured on Grey’s Anatomy and Adulthood. Add in her one million plus plays on YouTube and Spotify, a modeling campaign for Adidas Originals and being tipped by Shura; anticipation for her debut album as Roseau has been running high. Finally, at the end of June 2015, Big Dada was proud to announce the release of the album, Salt. The album will be released on September 18th.

As a record, Salt marries stories about modern life both rubbish and wondrous to bold, chiming, futuristic pop. Leatham’s talent for writing, her purposeful experiments and her mastery of several instruments as well as electronic production techniques, all add up to her personal arsenal.

Written and recorded in the space and quiet of the Essex countryside, Salt contains music both elemental and intimate. Its sonics were inspired by a chance exploration of a giant abandoned warehouse beside a walk Leatham loves. Finding herself in a vast space with only an old car tire, an extinguished bonfire and some bottles and sticks, she screamed, threw bottles, sang, stomped, hit the tire with the sticks, and made as many sounds as possible – then she came back, day after day, to record them.

These sounds form the backbone of Salt’s bewitching sonics, colouring the album with a powerful atmosphere, and providing the perfect backdrop for Leatham’s unique voice and lyrics. The album’s songs contain powerful themes; about the devastation of first heartbreak, the aftermath and numbness; about belonging, or not; and about self-confidence and its absence.

Leatham’s love of stories goes back to the song-tales her grandfather sang her when she was a child. Salt is full of stories, whether about broken hearts and yearning (Salt,) troubled nights out (New Glass,) or the wired compulsion of a road trip (Florida,) Leatham enhances the natural beauty of her voice with her experimental harmonies and pitch shifts, adding texture to an album that’s casually littered with infectious hooks.

After starting work on the album at her parents’ house, she brought in Doganion, her friend and former Tape Club labelmate, for a fresh set of ears. The pair set about writing and recording in Red Bull’s studios, and Leatham soon roped in Jacob Welsh from The Hics and Mark Rainbow from Laurel Collective to help. After the bulk of the writing and recording was complete, she returned to her family home to tailor and tweak, putting the final touches to her anticipated debut. 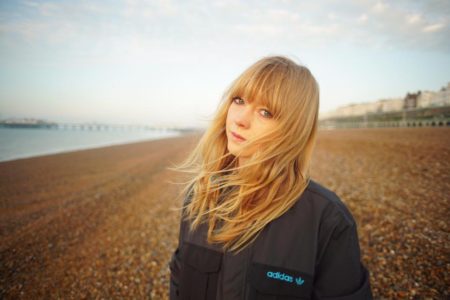 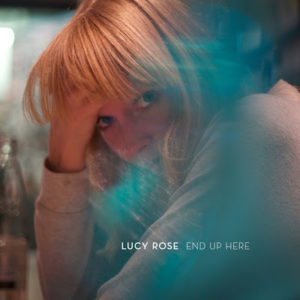