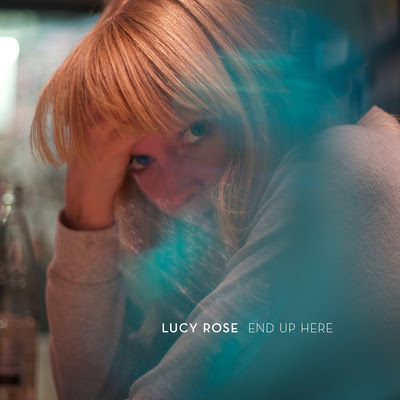 To celebrate the final night of her US tour, Lucy Rose shared the new song “End Up Here.” Rose recently completely a tour with Paul Weller, playing her last night at The Wiltern in Los Angeles. Her third album, Something’s Changing, is out now on Arts & Crafts in North America and the song is a bonus track recorded during the LP sessions.

The album is accompanied by a “fly-on-the-wall” short film documenting her first tour of Latin America last year, a trip that was independently organized by Rose with the help of her fans. The tour was the inspiration for the record and the film serves as an intimate account of this process.

Lucy’s travels this year have already taken her across Latin America (the inspiration for much of the record), South East Asia, and Europe. A hefty UK tour kicks off next week, ahead of Australian dates in February and a second run of the US over the early Spring.