Songwriter/producer Paul Epworth has released the brand new track/video “Mars & Venus” featuring Vince Staples, Ishmael and Elle Yaya. The song is taken from his debut Full-length Voyager, available September 11th via Columbia Records. Watch the video to ‘Mars & Venus’ here and pre-order ‘Voyager’ here. On making the track and the significance it had on the record as a whole, Paul stated; “Mars & Venus was the first track I made for Voyager and without Vince the record wouldn’t have even been started. Ishmael helped me finish the record in style. Thanks to Elle Yaya for her smoky pipes and vibes.” 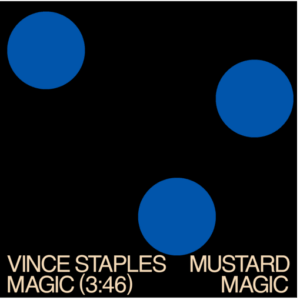