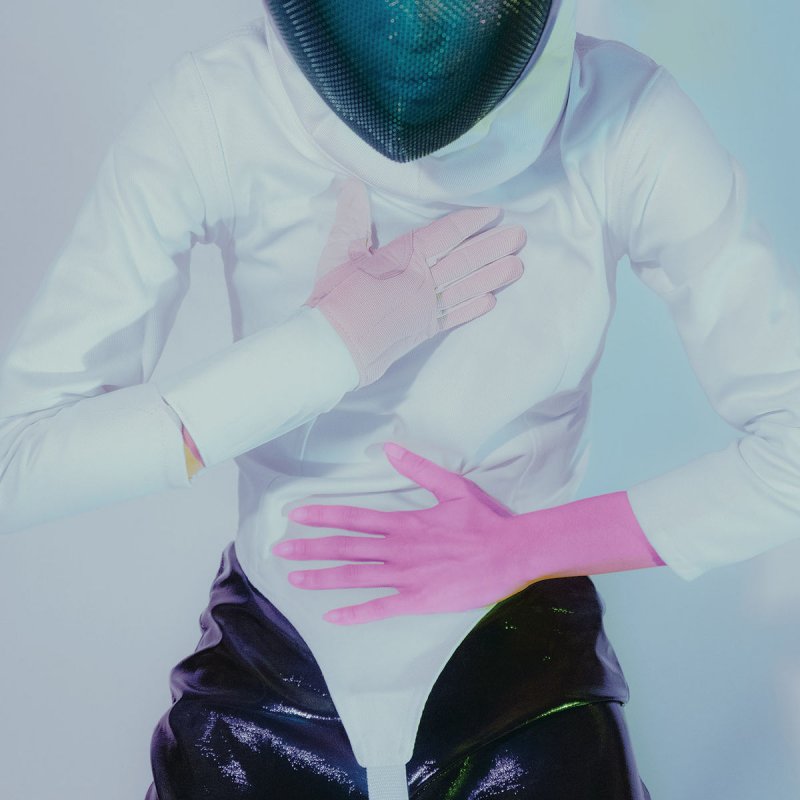 ‘Sex & Food’ the fourth album by Unknown Mortal Orchestra is a true dichotomy. On surface level alone, it’s a record that’s bound together by flirtations with woozy psychedelia, subtle funky grooves and some delicate forays into disco, with the one leap into fuzz-laden garage rock but I’ll get to that a bit later. Sonically it’s a joyful, dreamy LP but dip below the rich instrumentation and despondent, dejected lyrical themes await you; ones that explore societal pressures, introspective musings and the kind of matters that most likely keep us all awake at night.

While the record commences with the hazy instrumental intro of ‘A God Called Hubris’ and the frazzled kaleidoscopic stomp of ‘Major League Chemicals’, which as you might have guessed sounds as trippy as its name suggests, melancholy doesn’t truly crop up until ‘Ministry of Alienation’s languid waft through hazy, vapour like motifs. Ruban Nielson, UMO’s lynchpin, can be heard nonchalantly drawling “my thinking is done by your machine/can’t escape the 20th century” as if to ruminate on the overload of information and the
lightning quick pace of modern life, and how exhausting it can be. ‘Hunnybee’ follows; a sweet ditty that trembles with a lithe appeal, where supple basslines intermingle with stunted saxophone parps and are mimicked by little guitar nuances. Sonically, it’s all nectar but Nielson sprinkles a good helping of salt from the very beginning with “heartbreak and thunder/days are getting darker” souring the mix. A percussion-led jamboree comes out swaggering in the shape of ‘Everyone Acts Crazy Nowadays’, a song that appears to be
reflecting on the rule of thumb, that acting wacky garners the most attention, something that’s evident if you’re to glance at the calibre of some YouTubers and Instagram “comedians” – it’s just hollow, unfunny garbage. A mournful tone encapsulates ‘The Internet of Love (That Way)’, which aches with a rich soulfulness but there’s a sorrow in Nielson’s tone that invokes the constant stream of vacuous tinder dates and a torrent of dick pics. “Where’s the human connection gone?” is a question that ripples through ‘Sex & Food’.

When not sounding like a cosmic version of Prince, but if the Purple One was on a bit of a secret downer, there’s one track that is unleashed like a rapid, caged animal. ‘American Guilt’ snarls and growls to the sound of a distorted garage riff and rattling drums – it’s UMO at their most primal and while there’s nothing else like it on ‘Sex & Food’, it doesn’t jar or upset the record’s flow, it acts as a pressure release five tracks in. Suffice to say, it’s a raging beast of a song. If you think the sonics are visceral, lyrically it’s acidic with “land of the expensive/even the Nazis are crying/history’s private property” the standout barb directed at Trump’s dystopian America.

It’s the tentative balance of sweet and sour that gives ‘Sex & Food’ its indelible charm.