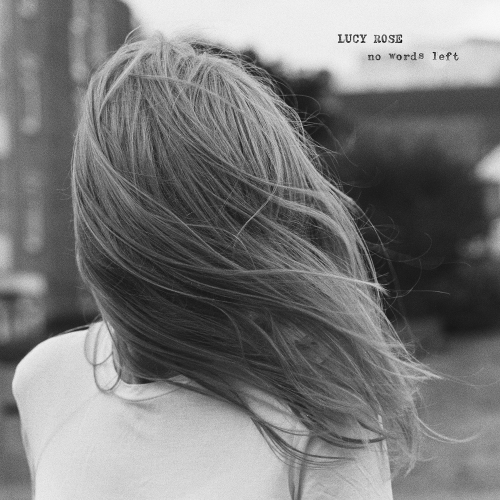 With acoustic singer songwriters being a dime a dozen, Lucy Rose defines herself by unapologetically involving her life in the music. Without falling into too many simple writing tropes, Rose builds unusually emotive songs within her music. Though the album is defined by slow-burning magic, it can take time to truly feel like it grabs you.

If Lucy Rose does one thing best in her music, it’s creating a sense of mood that moves just as sharply as the music. With so many subtle voices working through her music, it constantly feels like any song is building to something more as it moves. In the case of “Conversation” it can feel like she’s all but given up on expanding the track, until you’re suddenly pulled into this mystical bridge for a spell. Rose also lets these more thematic moments shine even more on interludes like “No Words Left Pt. 1” as she really lets her album feel like more than just a collection of tracks. Rose also takes a rather jazz-like approach to her vocals throughout this album, not only swerving her delivery but giving weird pick-up lines throughout songs like “Solo(w)”.

As the album goes on, Rose lets her voice get more and more elusive, as she can truly feel like an extension of the wind on something like “The Confines Of The Wind.” It’s her ability to harness this feelling and put her own story behind it that defines the record however. With a sense of misunderstanding, “Treat Me Like A Woman” really uses the unpredictability in her performance to make you feel each lyric with the weight they deserve.

Though the instrumentation of this record can feel almost too subdued at times, there’s a true sense of glee when you finally hear it come through. In “Nobody Comes Around,” Rose slowly infects the song with a band and brings hope to an initially bleak listen. Alternatively, “What Does It Take” rides with many of its melodies and brings out a lot more enigmatic and textural moments to fill the song with equal parts wonder and warmth.

Rose slowly breaks your heart across this record, using each track as a tool to bring her emotional story to light. “Save Me From Your Kindness” alternates from many of the slow-burns of the record, and hits you with these huge swells of sound that really overpower you. This frames the finale of the record well, as Rose begins to lean into all her sorrow to find a new strength, especially in letting it all out. You can hear a new feeling of euphoria in the cries of “Pt. 2” and beautiful self-reflection in “Song After Song” that shows how Rose is growing within her craft as well.