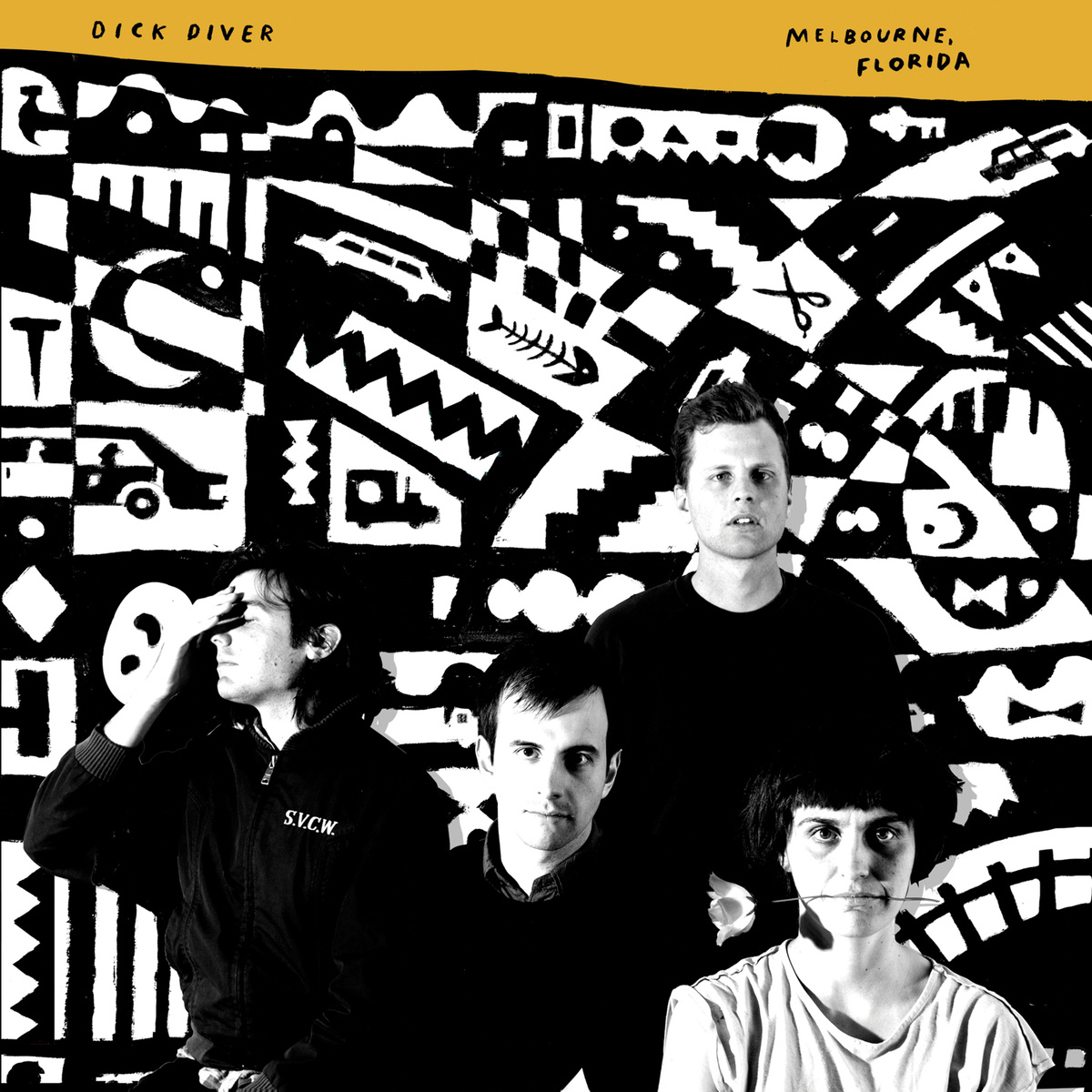 Could 2015 be the year of the Australian invasion? There seems to be a new interest in all things Down Under, and at last, one of their most acclaimed bands, with two stellar releases to their credit, including Calendar Days, one of the top albums of 2013, are getting some notoriety outside their native land. Now looking to splash down here in a big way, Dick Diver finally hits these shores with their first release in North America, Melbourne, Florida. Listening to the music, you get an instant feeling of open car windows, and sunny skies, with a quasi tragicomedic sensibility that turns the flashes of cheerful swagger into warning heat lightning before a storm. Composed of guitarists Rupert Edwards & Alistair McKay with drummer Stephanie Hughes and bassist Al Montfort, Dick Diver hotwires the steady motion of jangle pop to race ahead with an idiosyncratic collection of extremely well-written songs. The fact that the album was recorded in a former sheep-shearing shed in Apollo Bay, Victoria by Mikey Young, just makes it better. Ambitious, intense, and brilliant, Melbourne, Australia is an album to love.

“Waste the Alphabet” is a sparkling track, dripping both easy summer and tricky relationship feelings, without ever stopping its anthemic, instantly memorable momentum.

The opening notes of “Year in Pictures” are picture perfect, gliding forward to the chipper guitars and clear vocals. That all the words reveal a story adds another dimension “the whole of the view will be gone in time”. Reminiscent of The Twerps, there’s an ambient melancholy spiked through the jangly guitars.

“Beat Me Up (Talk to a Counsellor)” mixes synth oddity with softly ironic lyrics, the chorus repeat of “talk to a counsellor” sounding all the world like it was overheard at a bar, or soon will be. “Percentage Points” is confident, straight-up brilliant songwriting, with an irresistible set of guitars and dreamy echoing dual vocals. All these songs are quick immersions into disparate atmospheres, each with at least one shaded musical tone that is alarmingly addictive. When the song ends, there is a sense of loss and then the next small, sharp diamond-faceted song turns up to cut through the surface of things.

“Private Number” has an almost Randy Newman split between pop and caustic framework, via a very Antipodean sensibility. Another heat-tempered songwriting jewel.

“Tearing the Posters Down” is so instantly beat magical, so crowd-happy alchemical, so blissfully ironic, it’s hard to imagine how it could be improved on. This is a future room-stomper.

Dick Diver hopefully will follow the album and disembark on these shores in the not too distant future. The summer needs them. 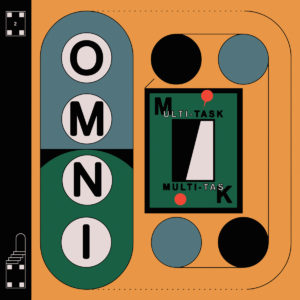 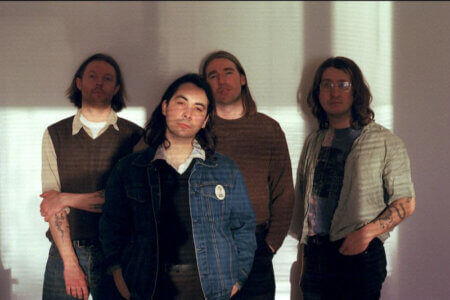 “Dead Meat” By The Tubs