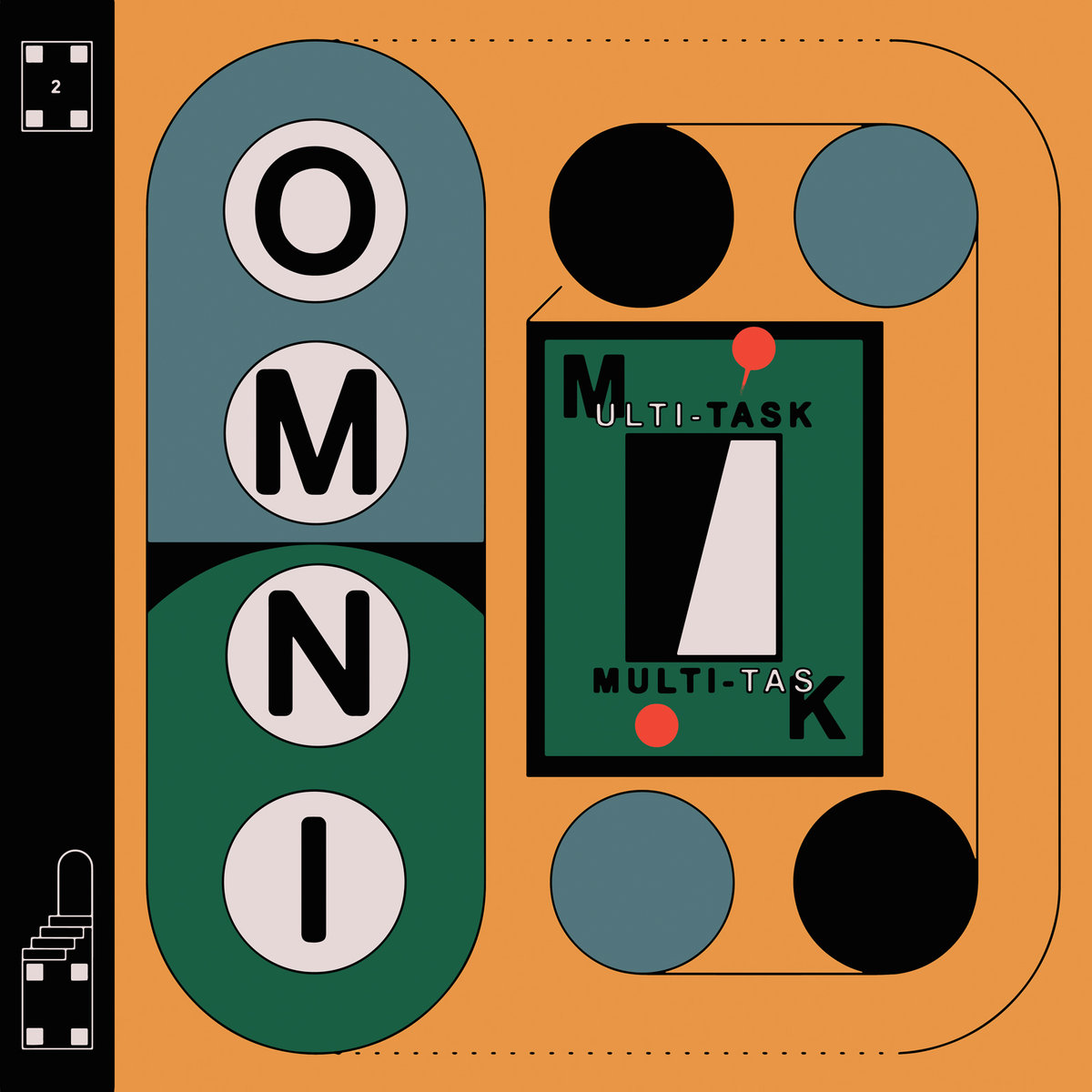 Getting even tighter on their second release, Atlanta’s Omni have something to say with this latest release. Taking all of the weird tones of ex-Deerhunter member Frankie Broyles, and throwing them over a more focused composition, they strike a perfect balance between forward thinking and accessible. While potentially a little abrasive at times, the writing and sense of fun make it more exciting the more you listen to it.

On a frantic set of hooks, “Southbound Station” opens the album with a clanging rumble and a rhythm section that drives it all. As its licks shimmer throughout the track, the sunny and relaxed vocals walk listeners through some kooky relationship moments. “Equestrian” beats with a funky blues kick, letting little Strokes-esque chords fill the spaces at the end of each phrase. The dirty riffs that that they dig into with heavy bass make the track really pop, as they throw some serious heft into their sound.

“Choke” takes a stop and go approach to the guitars, letting the glistening tones between each stop really capture the listeners imagination. Using an exciting sense of dynamics after choruses and with each change, they make a track that’s constantly engaging as well. With a slight Devo kick, “Tuxedo Blues” pops up and down with its bass while the guitars shred with vigorous speed. Taking some truly out there syncopation between its choruses, it makes for a memorable track that feels like it could almost go even bigger. That said the sparkling high strums in the bridge are truly sublime.

Taking a stomp to its push on “After Dinner” Omni is really commanding attention, turning the guitars on and off to create a thoroughly engaging sense of density within the track. It may not be the most catchy song, but it’s unconventional drive will dig into you on each listen until you know it all anyways. “First Degree” finds the band fitting their abstract chords into a slightly more conventional song, feeling a little less exciting than the rest of the record. This said the vocal drive on this song and some of the later descending guitar lines are truly heavenly.

“Supermooon” lets the bass drive a lot more, while the tones fully jump into surf for a fast and frantic song that’s constantly moving. Along with its rollicking drums, the way the guitars dance around so much of this song while still being able to grind down into a build-up, make for a strong and progressive track. The unnerving harmonies of “Date Night” echo the discordant feelings that can come from dates, as the vocals seem to clearly lean towards this awkward tension. Going into some explosive moments in its chorus, the verses may prove a little to conflicting for some listeners.

Taking a 70s bass line to let the song ride, “Calling Direct” has a suave and smoky tone to its main force as it moves forwards. One of the more jumpy tracks on the record, it feels more like a sampling of sounds Omni wants to use than a truly cohesive piece. “Heard My Name” lets the vocals and guitars join and fall apart to make a fun conversation that doesn’t always come together in the way you’d expect. Going towards more spread out composition on “Type” the band let themselves take their riffs further and get to their most jam-centered track here. 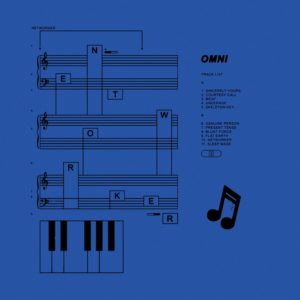 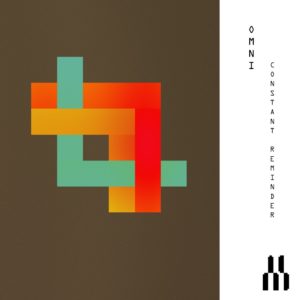 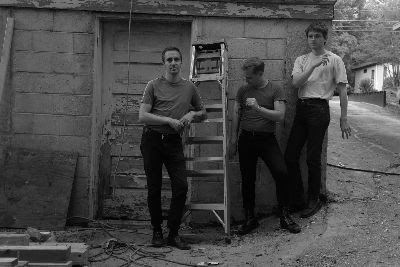 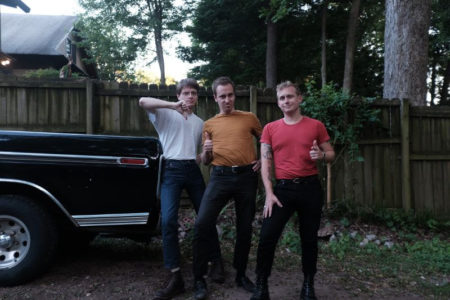 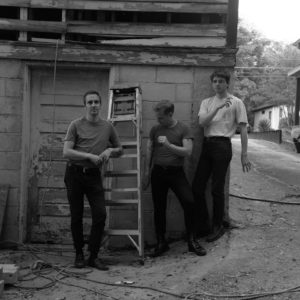