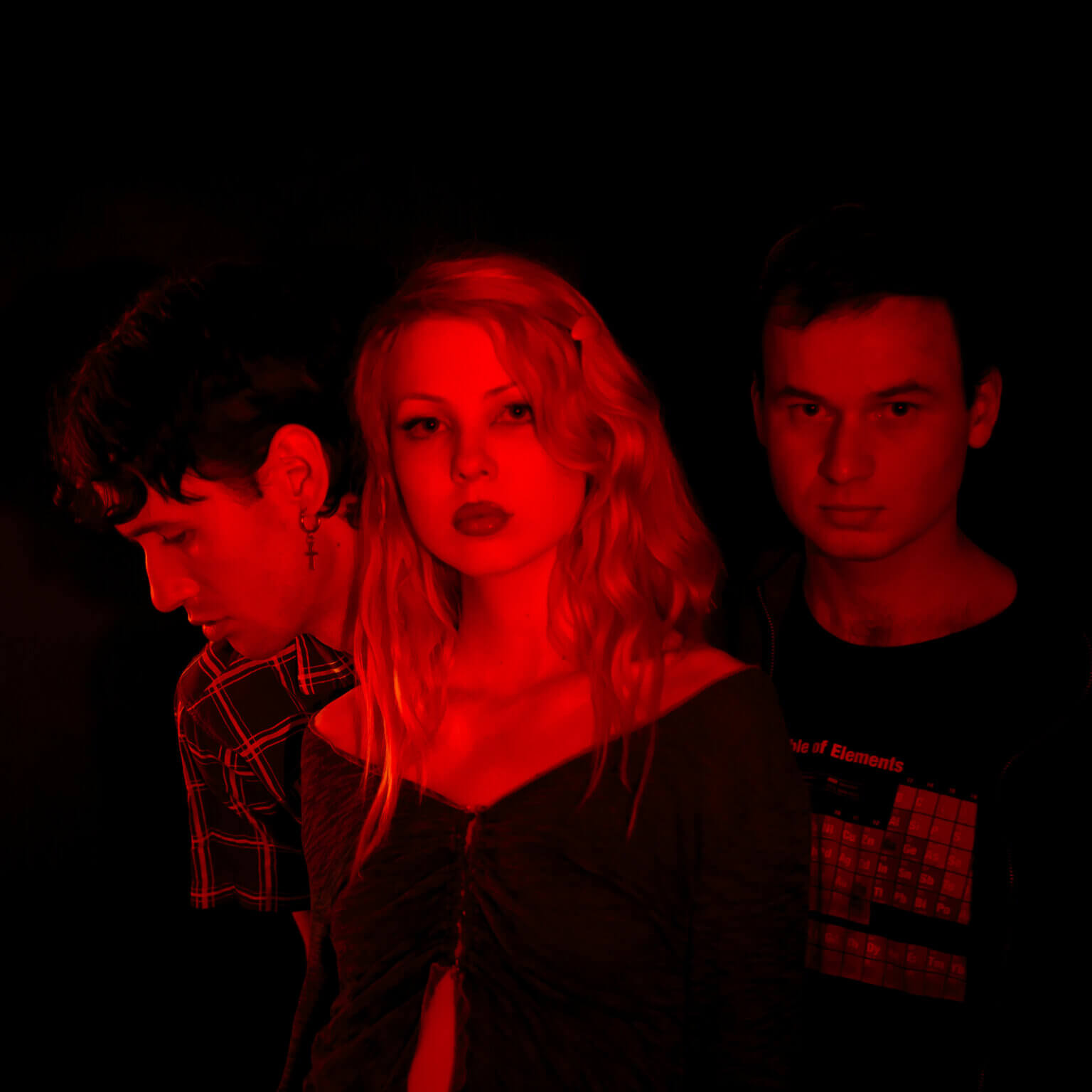 The Goon Sax have shared a new video for “Temples,” the track is off the Australian trio’s current release Mirror II, now available via Matador Records/Chapter Music. The Goon Sax will also tour North America with Snail Mail, starting April 22, 2022 in Vancouver, BC. Other stops include Los Angeles, Austin, and Atlanta.

“Temples is an offering in song that I wanted to be overwhelmingly pretty and a bit nostalgic. It sort of reminds me of an epic biopic or a scripted love letter. When writing the lyrics, I was trying to surmise a romance in its entirety rather than as a self-contained moment. That’s why I think the romanticism is a bit unbelievable. And why I felt like I was in a dream state when I wrote it. The lyrics are referential to The Wind and The Willows as well as Tim Buckley. The video takes inspiration from Joanna Newsom’s clip for “Divers” as well as a scene from the 2000’s Kanye West clip “All Falls Down.” Director James Caswell and band mates Louis and Riley helped me bring this song and video to life.”

Since forming in high school,Riley Jones, Louis Forster, and James Harrison, best friends who take turns writing, singing, and playing each instrument— have been celebrated for their kinetic homemade pop. 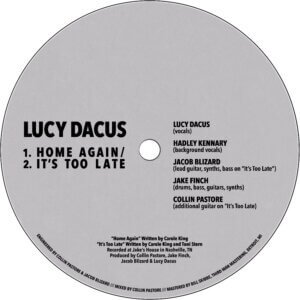