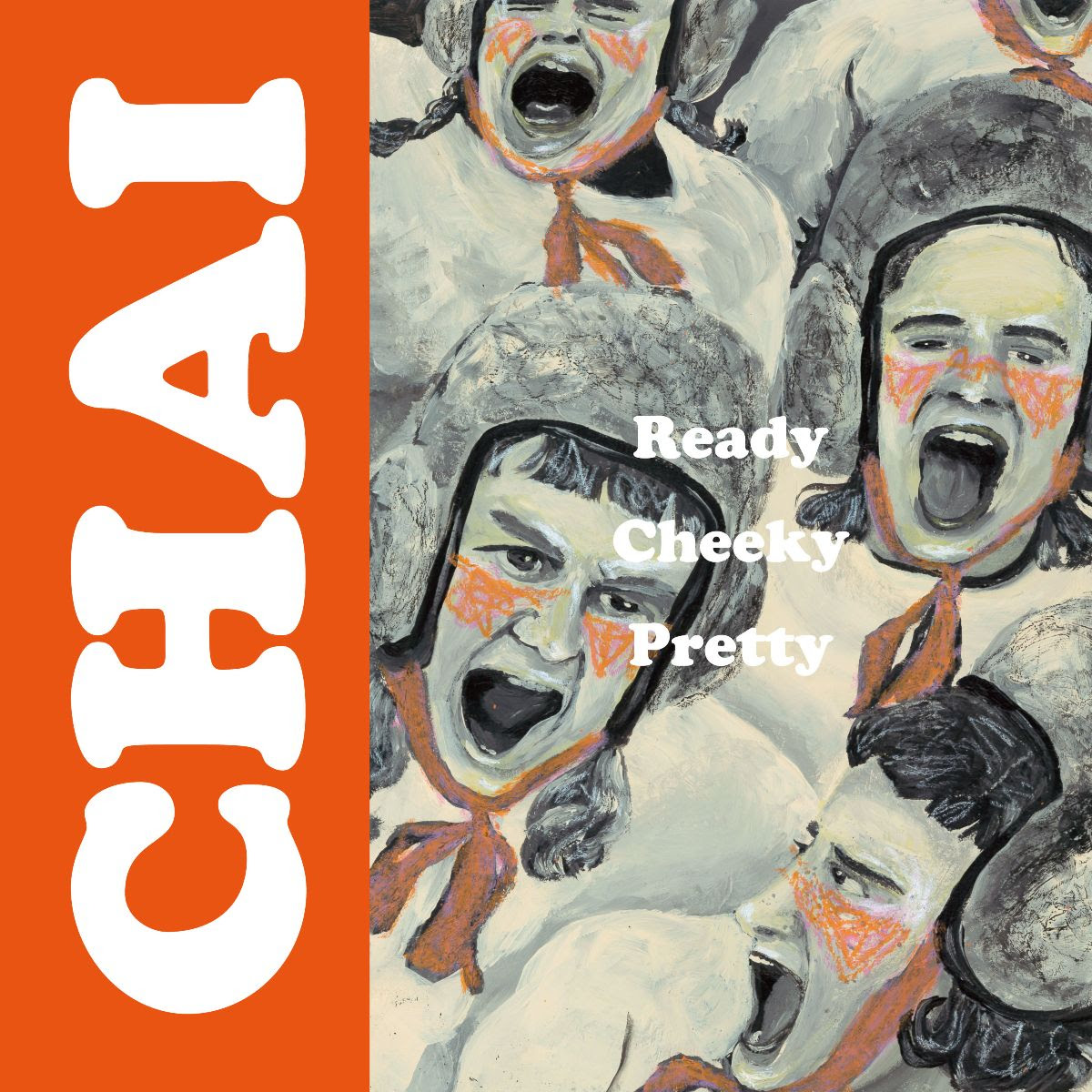 Japanese pop-punk outfit CHAI, have released their new single “Ready Cheeky Pretty.” The track promotes self-love and finding motivation and confidence from within. Over jubilant synth and a steady snare, CHAI sing: “we are the upbeat cheeky monkeys ! // look up the mirror // oh! It’s pretty monkey! // we are good already // keep it real.” The band elaborates on the track: “KEEP IT REAL Go back to the real you! It’s all about moving forward and living by instinct! To go forward with the voice of your heart! Nothing symbolizes this more for us than the carefree nature, strength, and purity of a monkey. We pay homage to this in Ready Cheeky Pretty because we feel that animals have the ability to be REAL more than humans.

Throughout quarantine, the band has started live streaming three times a week – YUNA on Monday’s, YUUKI on Wednesday’s, and MANA and KANA on Friday’s. These livestreams can be viewed on the band’s Instagram at 11pm ET / 8pm PT. Yuna has also created her own Youtube / IGTV series called “HELLO, I’M YUNA!,” which covers all of YUNA’s interests from interviewing her fellow band members, to cooking, to giving an inside look at song and music video releases. Her “journalist alter-ego,” YUNA-jana, is featured as the main interviewer.