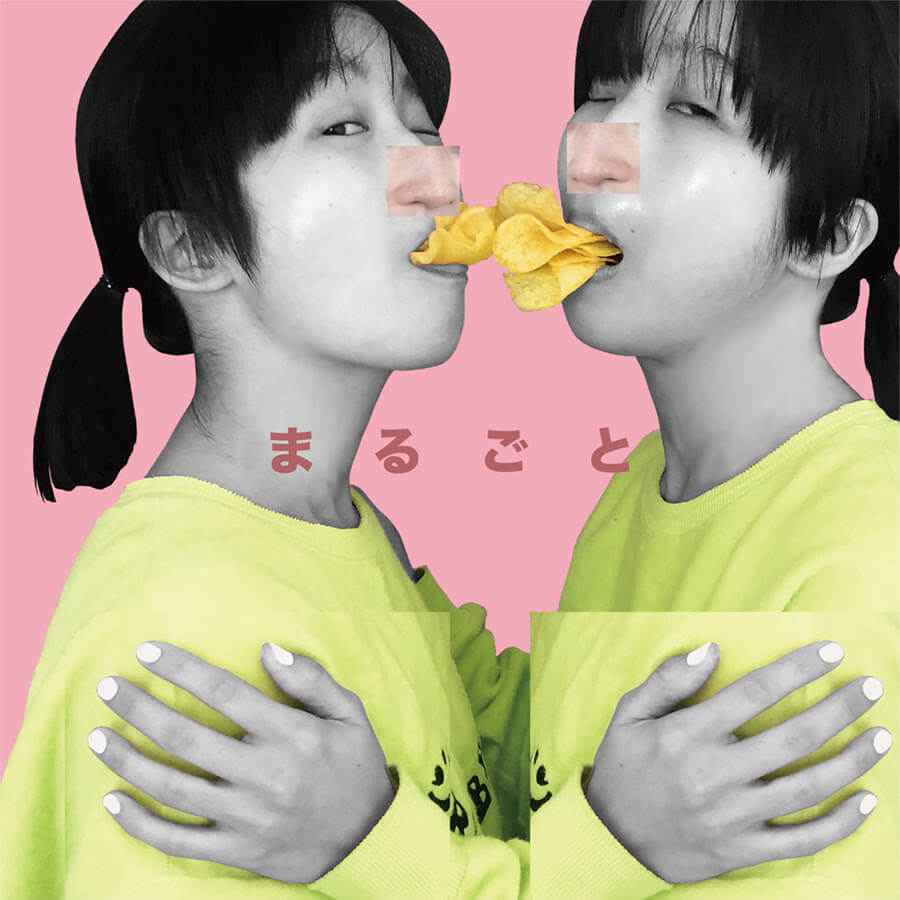 CHAI share new single "Whole," the track is now available via Sub Pop Records. The band will tour with Mitski, starting 2/17 in Asheville, NC
Share on TwitterShare on PinterestShare on PocketShare on RedditShare on FacebookShare on Email

CHAI have shared their new single, “Whole,” the track is now available via Sub Pop. Once again, the band collaborated with Scoobert Doobert (Wink), to produce. The lyrics, inspired by Koi-senu Futari’s storyline featuring an aromantic/asexual couple, touch on the theme of universal and unconditional love. “Whole,” speaks on the desire to accept one another’s differences, to love one another as a “whole,” and the wish to “turn this anger into something beautiful”—a message that reverts back to CHAI’s philosophy as artists.

Yuuki, who penned the lyrics, says the song: “Sometimes, no one empathizes with you. But is that really a bad thing? I don’t want to make my thing, or someone else’s thing, something to be ashamed of. Because our ‘differences’ may not be our enemies. I wish we could love each other’s little differences and little similarities entirely– that’s the hope behind this song.”