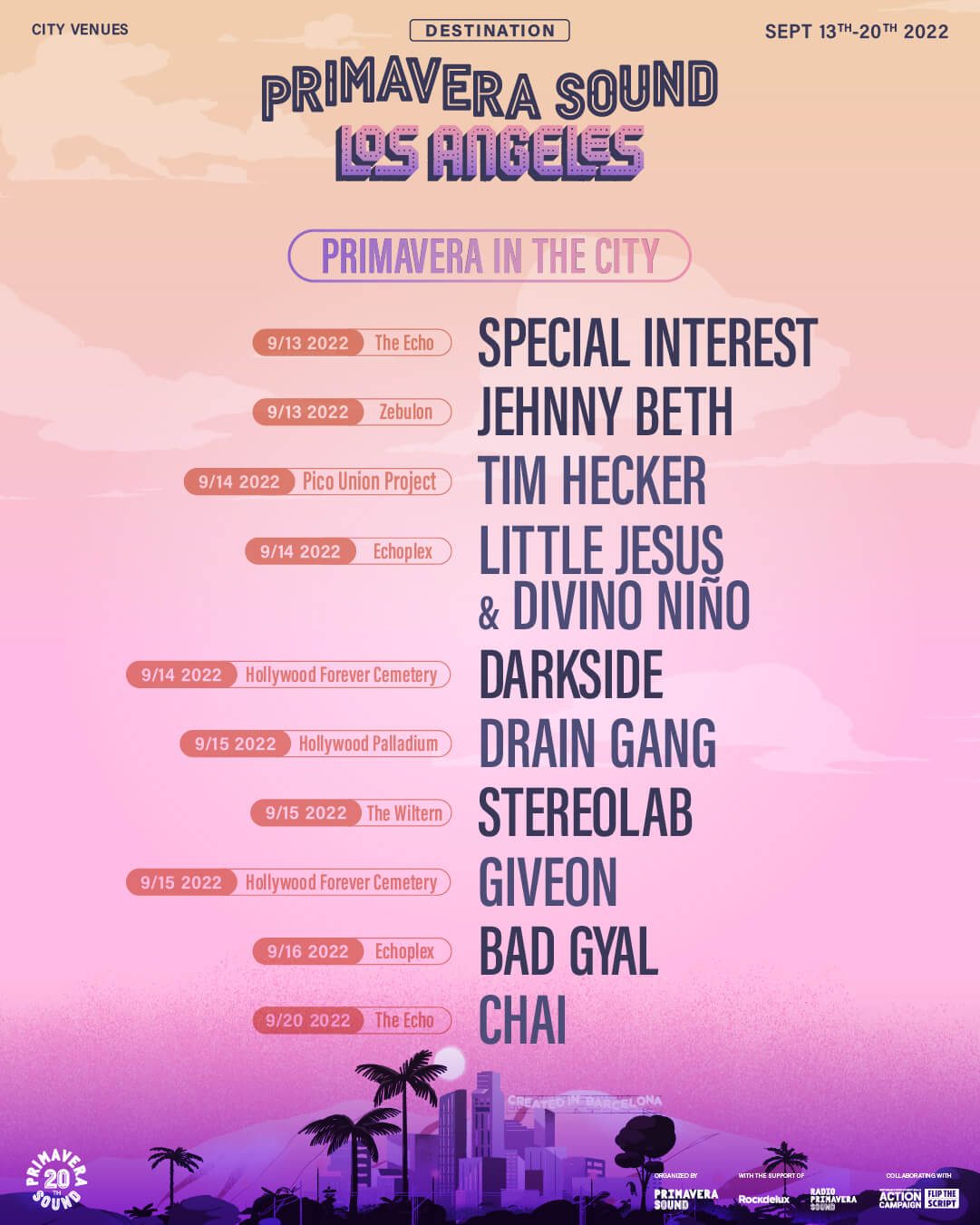 From the iconic Hollywood Palladium to the storied cutting-edge Echo to the uniquely LA Hollywood Forever Cemetery and the landmark Wiltern, Primavera is plugging itself into the venues and spaces that have soundtracked and shaped the sonic landscape of the city.

The main festival lineup includes headliners Arctic Monkeys, Nine Inch Nails, and Lorde, along with James Blake, Mitski, Darkside, Clairo, Khruangbin, and over 50 more artists. This will take place from September 16-18 at L.A. State Historic State Park and will be the first US edition from the iconic festival, who just celebrated the 20th anniversary of their Barcelona edition.

Primavera In The City Dates

Purchase tickets to the shows and festival HERE 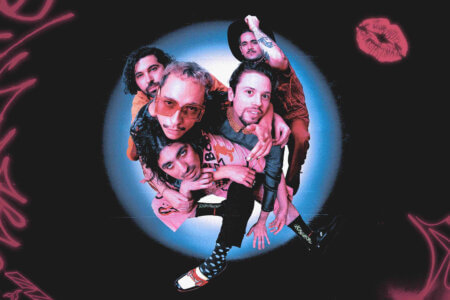 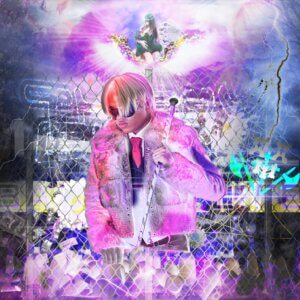