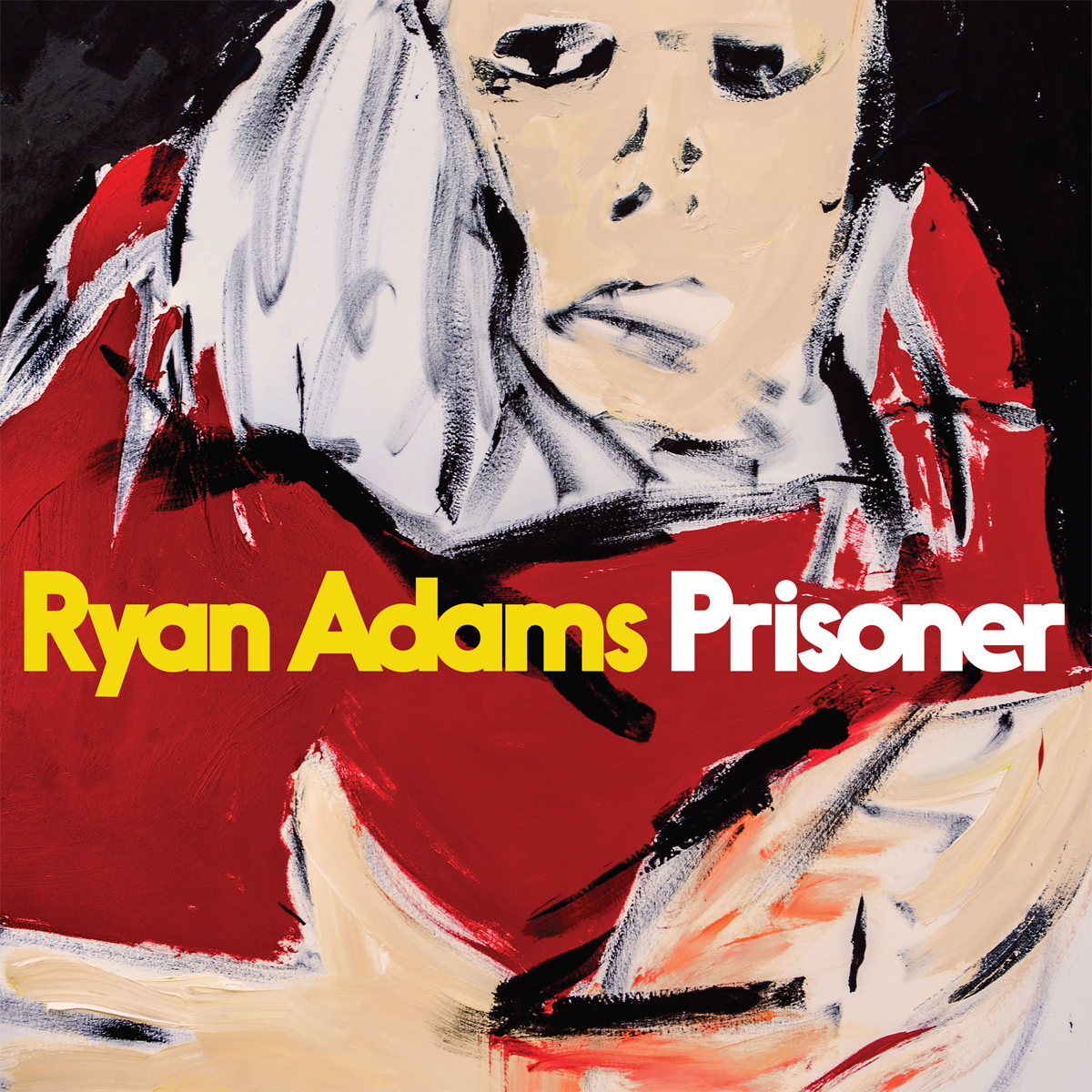 Much of the hype behind Ryan Adams’ Prisoner, his 16th full-length solo release, has hinged on it being a break-up record dealing with his 2016 divorce from singer/actor Mandy Moore. Sure enough, the album is rife with raw and damaged feelings–it’d be hard to imagine it arriving any other way. Like many songwriters before him, the Heartbreaker is using his music as a form of catharsis, a way to understand what went wrong and how to move on. Over the weekend, just ahead of a tour, Adams and his band were live-streaming jams from his L.A.-based Pax-Am studio over Instagram, the celebrated songwriter singing a jokey tune about a hot dog before getting into some album material. The transition from in-studio guffaw to a blue mood melody suggests that while he may be in good spirits now, he went through the ringer to get here.

“Do You Still Love Me” is a dramatic opener that dives deep into a melancholy, headphone-to-headphone swirl of gospel organ, though the tune quickly de-bogs itself with punchy cymbal stops and compressed, staccato guitar chords. Adams’ crestfallen croon sets the mood for most of Prisoner, the artist waxing on the aftermath of a crumbled relationship (“You’ve been on my mind/Why can’t I feel your love?”). He sings longingly for the old days, but quickly quashes false hope (“Another sun goes down/And I’ll never see the rays”). Though quite crippling, emotionally, the sonic smash of the chorus poises the opening piece as a fist-pumping power ballad.
The bulk of Prisoner is presented as a more inward affair. Tubes-bursting power chords are swapped for peals of ’80s-era chorus effects on the spacious, Smiths-to-Springsteen groove of “Anything I Say to You Now”. “Tightrope” showcases a precarious, minimalist acoustic guitar arrangement, but the album possesses its fair share of lushness, too. The title track, for instance, thrives off a twin jangle of guitars, a motif-fitting chain gang shuffle of tambourine, harmonica, and Adams’ closing falsetto.

Lyrically, Adams locks himself into a theme with Prisoner. On the aforementioned title track, he likens the kindness of love as criminal. Confined and “waiting on parole,” the narrator keeps a keen eye on a bird on the other side of the bars. The singer is further bound to a state of grief on “Doomsday” (“I don’t know how to let my feelings go”). “Haunted House” finds him lost in the wreckage of a decrepit, lonely state, pleading to get back among the living. The eerily beautiful “Shiver and Shake” taps into the despair of nostalgia, Adams imagining a long-gone lover’s voice and her fingers running through his hair. “If I wait here any longer, I’ll just fade away,” he warns himself of staying attached to such an apparition.

Though the pain is palpable, the weight of Adams’ misery occasionally drags Prisoner down. While pleasantly plush in acoustic tones, the self-doubt and revelation that he’s “empty…tired…worn” on “To Be Without You” rings true the further the album goes along. Though on-point mood-wise, there’s a deep malaise enveloping mid-album piece “Breakdown”. While there’s undoubtedly something universal that taps us into a sad, sad song, the onslaught of unhappiness makes for an occasionally uncomfortable, burdensome listen.
To be sure, Prisoner is plenty personal. Finale “We Disappear” seemingly offers a meta assessment of the therapeutic properties of making a heart-on-its-sleeve song cycle. In it, he half-whispers about bloodying his hand up after punching a mirror. This act of rebuilding by breaking something down is followed by an alien, phaser filter guitar solo and a mocking round of laughter.

The joke lands cruel or beautiful, depending on how you look at it. Considering how central the idea of hanging onto hurt is to the collection, playing these songs night after night may keep him shackled to the pain. That said, time heals all wounds–The cackle, it should be pointed out, fades out ahead of the rest of the arrangement. Via the making of Prisoner, Adams has hopefully already served his time. 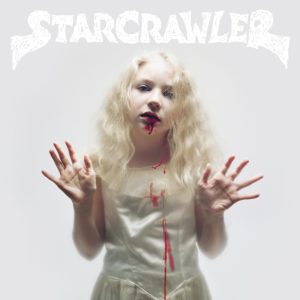 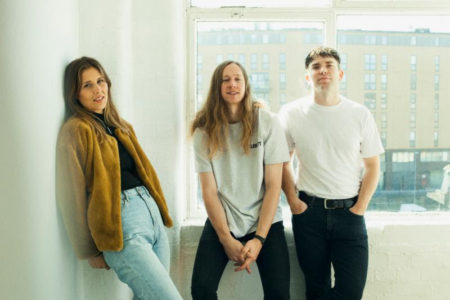 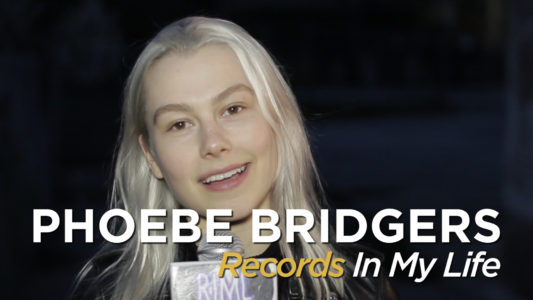 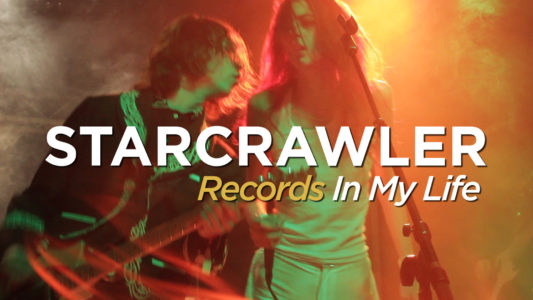 Starcrawler guest on ‘Records In My Life’ 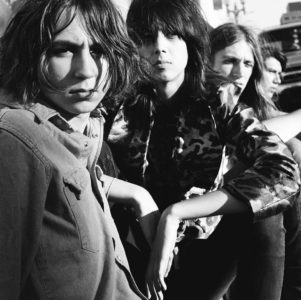 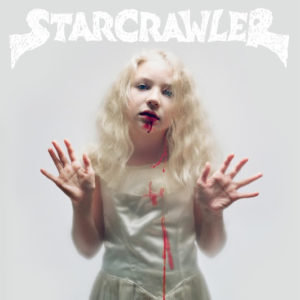