Phoebe Bridgers guested on Records In My Life before her show at the Cobalt in Vancouver, BC. Phoebe is touring behind her latest album Stranger in The Alps, now out via Dead Oceans. ‘Records In My Life’ is shot, directed, and edited by Mark Henning, and hosted and produced by Charles Brownstein. 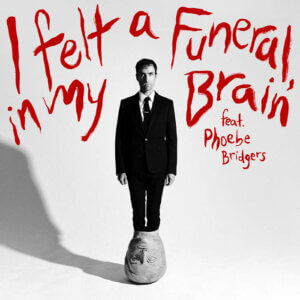