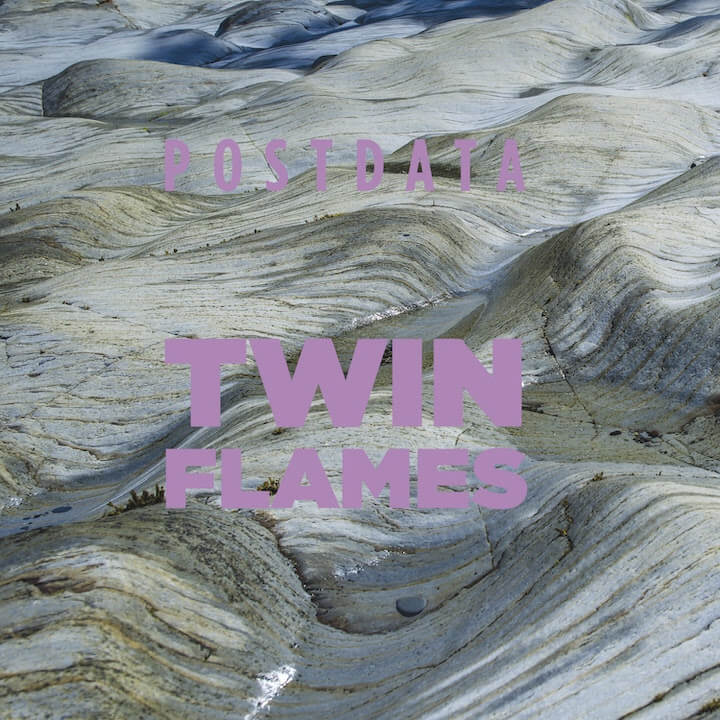 Ppstdata is project of Wintersleep’s, Paul Murphy, and today he releases a joyful and open-hearted new single, “Inside Out” taken from the March 5, 2021 forthcoming new album, Twin Flames (Paper Bag Records).

“I didn’t really know what to do with this song at first,” admits Paul. “It has this open hearted feeling to it and I usually try and mess with a song lyrically or darken it up when there’s something musically so light and warm. I don’t know why that’s always the inclination? For this though and maybe it was because I completed it during the first lockdown period. I wanted to really to celebrate that warmness or joyous quality, to lift it up. Endow it. It helped. I hope you it lifts you up a little bit too.”

As a full album, Twin Flames teems with intricate sounds, soft things ruffling on the edges, emerging in the choruses, rising in the quiet and the subdued spaces. Murphy has, with this third LP, crafted the most intimate and timeless POSTDATA record yet; a bright, compassionate text of major-key romanticism. Murphy says the record is inward-looking and “focused on creating or surrounding itself in hope and warmth.” This tone is realized thanks in part to both process and content. Twin Flames was recorded and co-produced in isolation by Murphy in Halifax/K’jipuktuk and with Ali Chant (PJ Harvey, Perfume Genius, Algiers) in Bristol, UK. While Chant is a new collaborator, a slew of familiars contributed sounds to the record including Wintersleep’s Tim D’Eon and longtime friend Andy Monaghan of Frightened Rabbit.

POSTDATA is confirmed to play an intimate, acoustic show on March 12, 2021 at 9:00 pm ET, revealing the exquisite tracks from Twin Flames for the very first time live and in an entirely special way. Presented by Paper Bag Records + Side Door Access. Ticket + special vinyl bundles are available HERE.