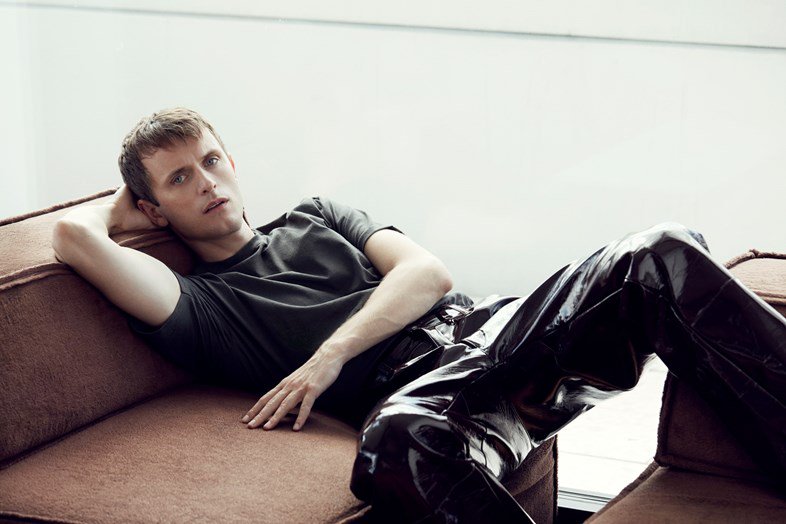 DFA recently released Echo, the first album for the label from Norwegian avant-garde pop vocalist Nils Bech. The track “Please Stay” is the second single off the album.

A busy stage actor and singer already well known in his native Norway for three albums released on Oslo’s Fysisk Format, Echo marks a pivotal turning point for Bech, and something of a radical sonic departure too. The keys to the sea change lie with Bech’s new collaborator, the young underground DJ, producer and beatmaker Drippin’, known for his work with American rap artists such as LE1F and Cakes Da Killa. As a result, where his previous work was strange, ethereal and otherworldly – completely and utterly unique – Echo throbs with a renewed sense of vigor and urgency, without losing any of the idiosyncratic beauty which marked Bech’s work out before.

The sound created here is strange and immediate. Stuttering sharp bass kicks combine with clanging 5-alarm snare drums made of glass, orchestra stabs and melancholy piano lines jump in and out of the arrangements. These new elements and ideas are married to the already singular voice of Nils Bech.

The music comes to full fruition when performed live, as proven at performances at the 2016 By Larm Festival where Nils was joined onstage by both Drippin’ & Øyvind Mathisen, who also produced, arranged and played on the album alongside Bech. Make sure not to miss the completely original and striking sound of Nils Bech.