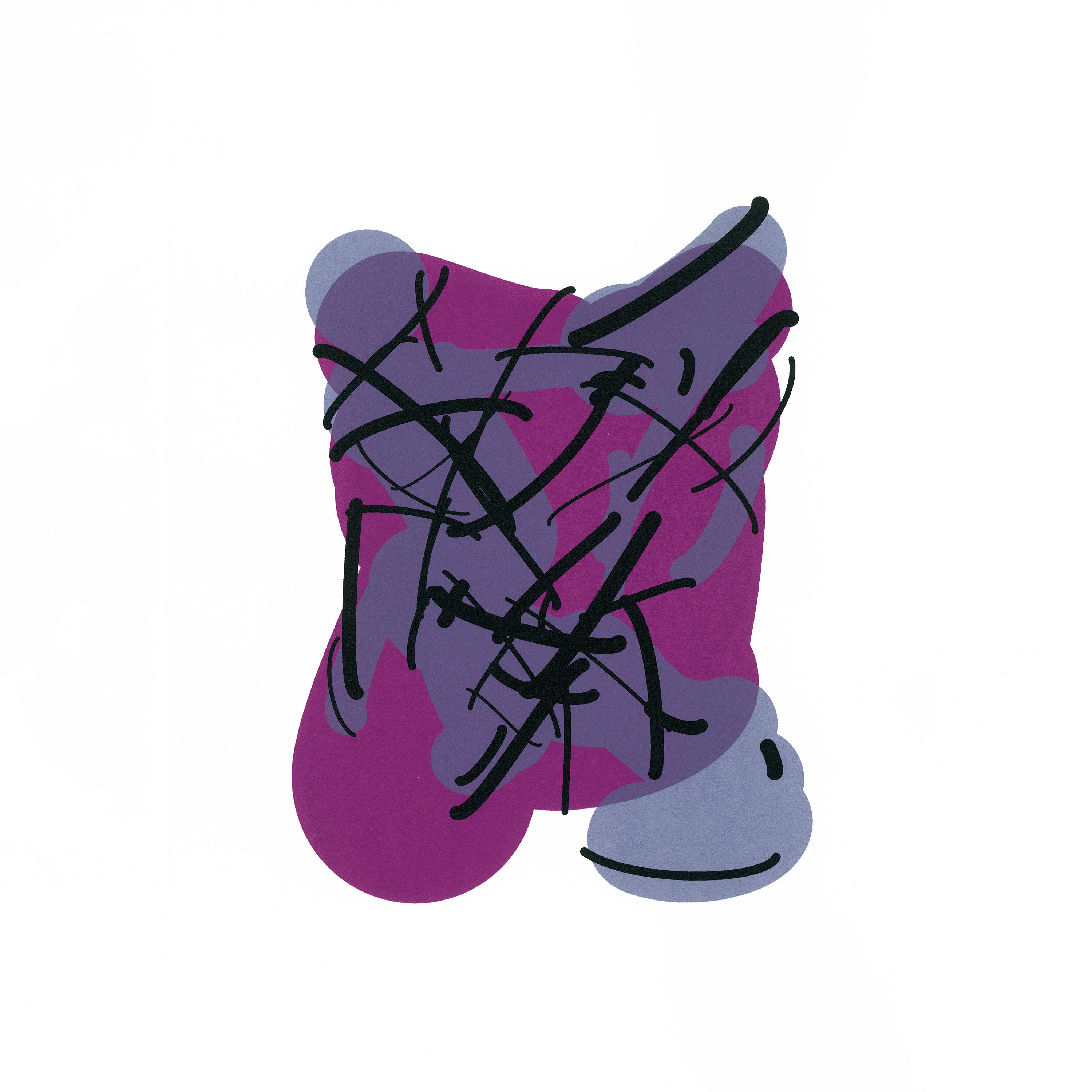 Yacht’s new single “(Downtown) Dancing,” is now out via DFA Records.The track, the first off an upcoming LP out later this year, marks the group’s return to DFA and its new approach to songwriting using open-source Artificial Intelligence and Machine Learning tools in an idiosyncratic process drawing from the band’s 82-song back catalogue as source material. YACHT’s collaborators include the creative technologist and poet Ross Goodwin, who worked with the band to create a custom lyrics-generating algorithm, research scientists with Google’s Magenta project, who tweaked open-source tools for the band, and artist Barney McCann, who created the lyric video for “(Downtown) Dancing”.

The “(Downtown) Dancing” lyric video was generated using an experimental typeface called Obsolete. It is the first lyric video to use the AI typeface. McCann created Obsolete by feeding standard letterforms into a neural network; his typeface is a fluid expression of that neural network’s attempts to find the most efficient path from one letter to the next in any given sentence.

The upcoming LP is also the result of YACHT’s three-year project to reboot themselves. Not all of YACHT’s experiments have worked; many might remember the band’s 2016 “sex tape” scandal, in which they attempted to promote a music video featuring graphic (but entirely science-fictional) alien sex as a personal, leaked sex tape, which led to nearly universal condemnation online. It was a wake-up call. After issuing apologies, the band went dormant, taking the time to process; their shame slowly gave way to insight, with the whole regretful experience recalibrating the band’s relationship to the internet and to their own work.

In 2018, Evans published her first book, Broad Band: The Untold Story of the Women who Made the Internet, with Penguin Random House, and the band spearheaded a major effort to revitalize the Triforium, a piece of public art in downtown Los Angeles.

“We wanted to find a way to interrogate technology more deeply,” explains Evans. “Now that we’re making music again, it feels more human than human, more YACHT than YACHT, “ says Bechtolt. “And easily the thing we’ve made that most reflects how we see ourselves.”