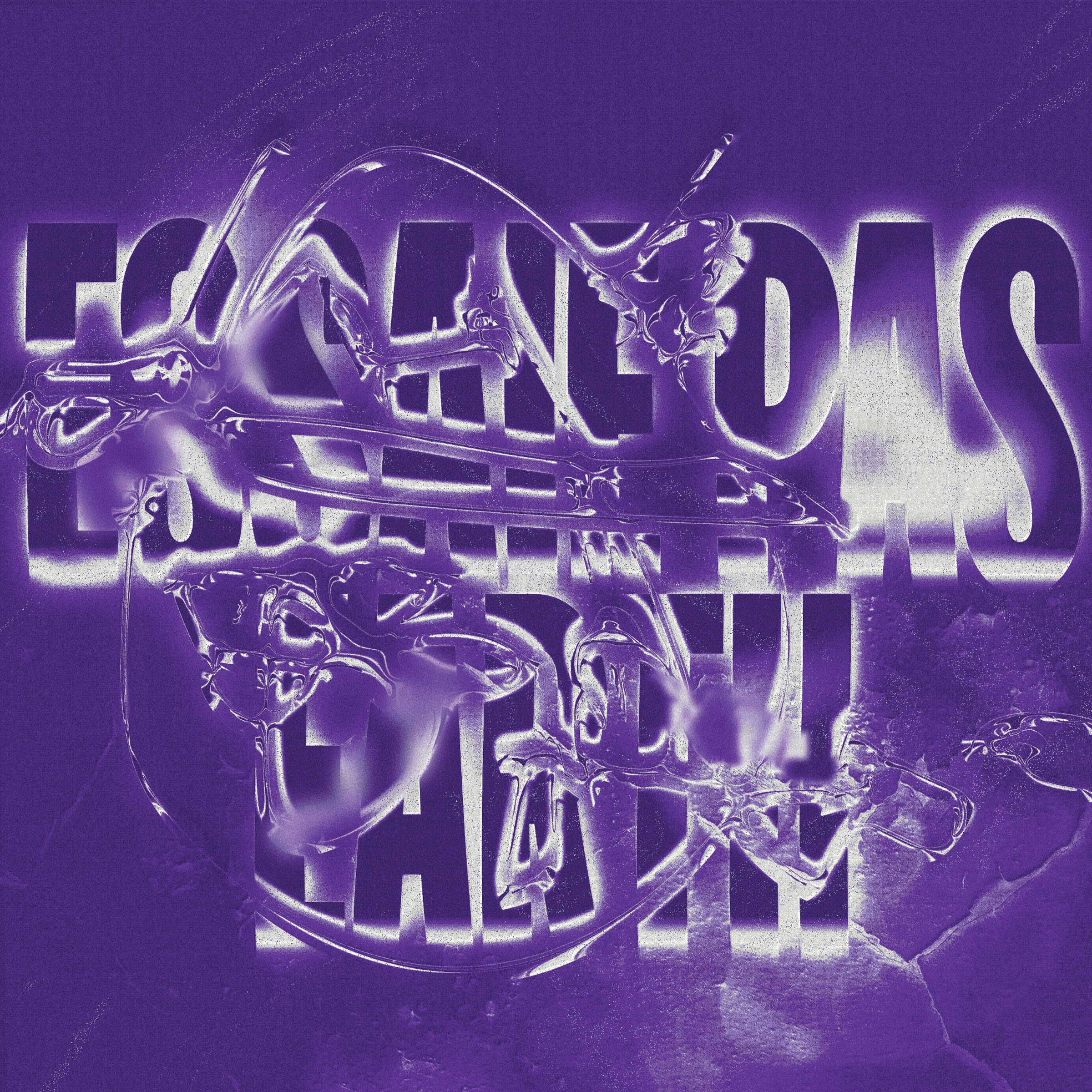 Essaie pas return has reunited with DFA. Their 12-inch that picks up where their 2018 album New Path left off. “Earth” is a blistering ride through the rave, an amalgamation of techno and trance. The galloping bassline is the backbone of the song, and Marie Davidson’s vocals climb to new heights against synth stabs. “‘Earth’ is a tribute to late 1990s, early 2000s pop trance tracks such as ‘Turn The Tide’ by Sylver and ‘Universal Nation’ by Push,” say Essaie pas. “A transhumanist ‘love story’ between a man and a sentient sex doll.”

By comparison, ‘Corps Étranger’ is a slow burner with its stuttering percussion. “‘Corps Étranger’ is an electro track evolving around a speech by Dr. Gabor Mate, a life-inspiration author for us, speaking about health, and recognition of traumas and addictive behavior,” the band explain. “The excerpt used in this track talks about the persecution of addicts in our capitalist society.”

For the remix of ‘Earth,’ Marco Passarani of Tiger & Woods (Running Back, Numbers) doubles down on the Italo disco angle and doesn’t shy away from the more anthemic moments of the original, managing to rework it into something akin to a celebration of this “shithole” we call Earth.