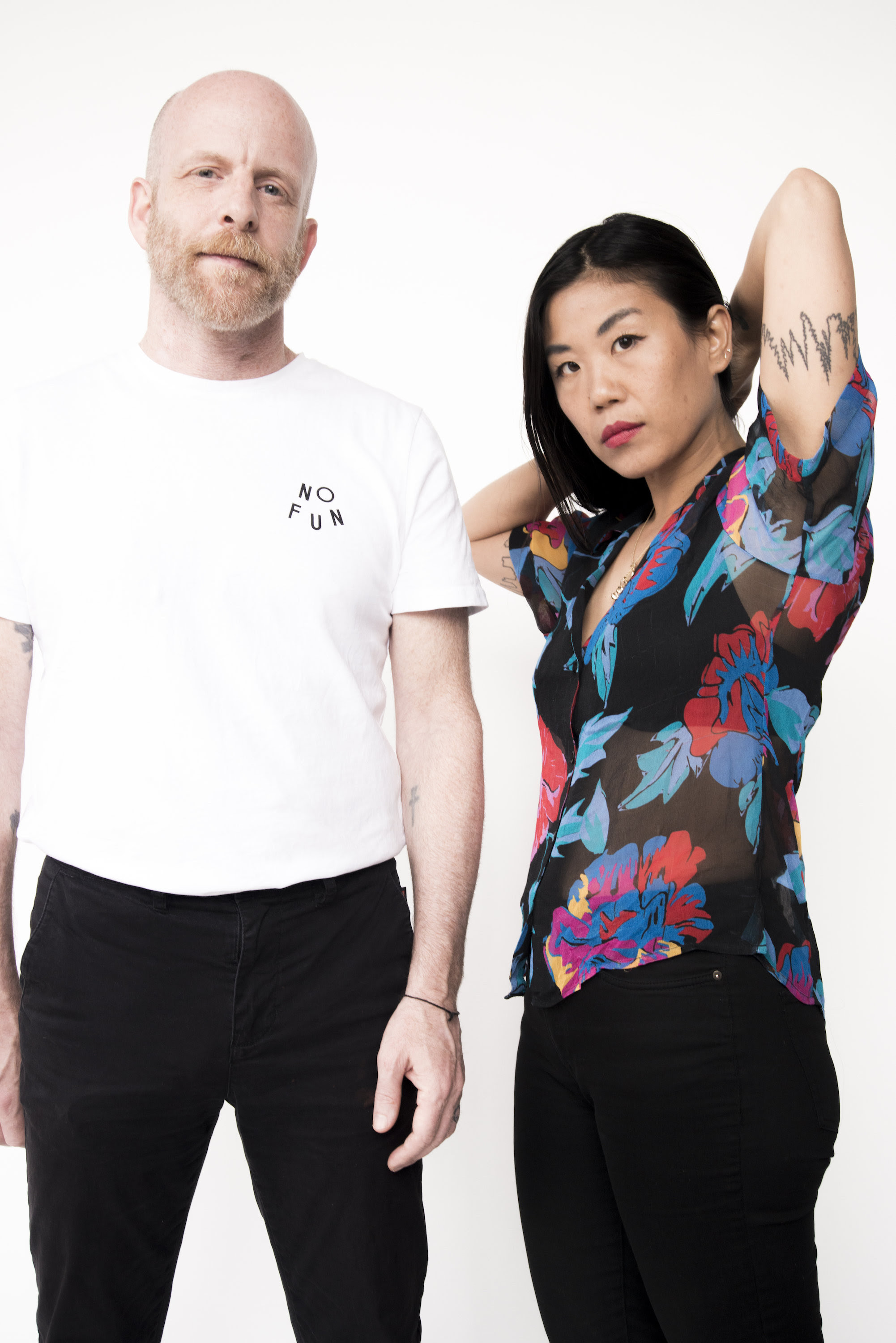 Photo credit: Ruvan Wijesooriya
Share on TwitterShare on PinterestShare on PocketShare on RedditShare on FacebookShare on Email

The Juan Maclean’s forthcoming release The Brighter The Light, features Swedish producer HNNY remix of album track “Get Down (With My Love)” He’s previously released on labels Studio Barnhus and Let’s Play House as well as Puss, which he co-founded with Kornél Kovács.

The Juan Maclean is set to return to DFA with a compilation LP of 12-inch singles they’ve amassed over the past six years – re-edited, re-mastered, and ready for fans who may have missed the tracks the first time around. From the dub house sway of 2013’s “You Are My Destiny” to the high-energy stomp of this May’s “Zone Non Linear,” and featuring two never-before-released tracks, “Quiet Magician” and “Pressure Danger,” The Juan Maclean once again justify their longevity as a musical force that is more than capable of repurposing club tracks for every setting.

Juan Maclean is a DJ and producer who has been a mainstay of the New York club scene, as well as maintaining a rigorous international touring schedule, since the release of his first records on DFA in 2002. Vocalist Nancy Whang is his longtime collaborator, best known as a founding member of LCD Soundsystem and a busy touring DJ. Together, the two artists have released an extensive catalogue of 12” singles and full-length albums for DFA, including 2014’s seminal In A Dream LP. The proper follow-up studio album will follow in 2020, via DFA Records. 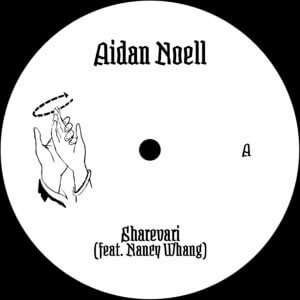