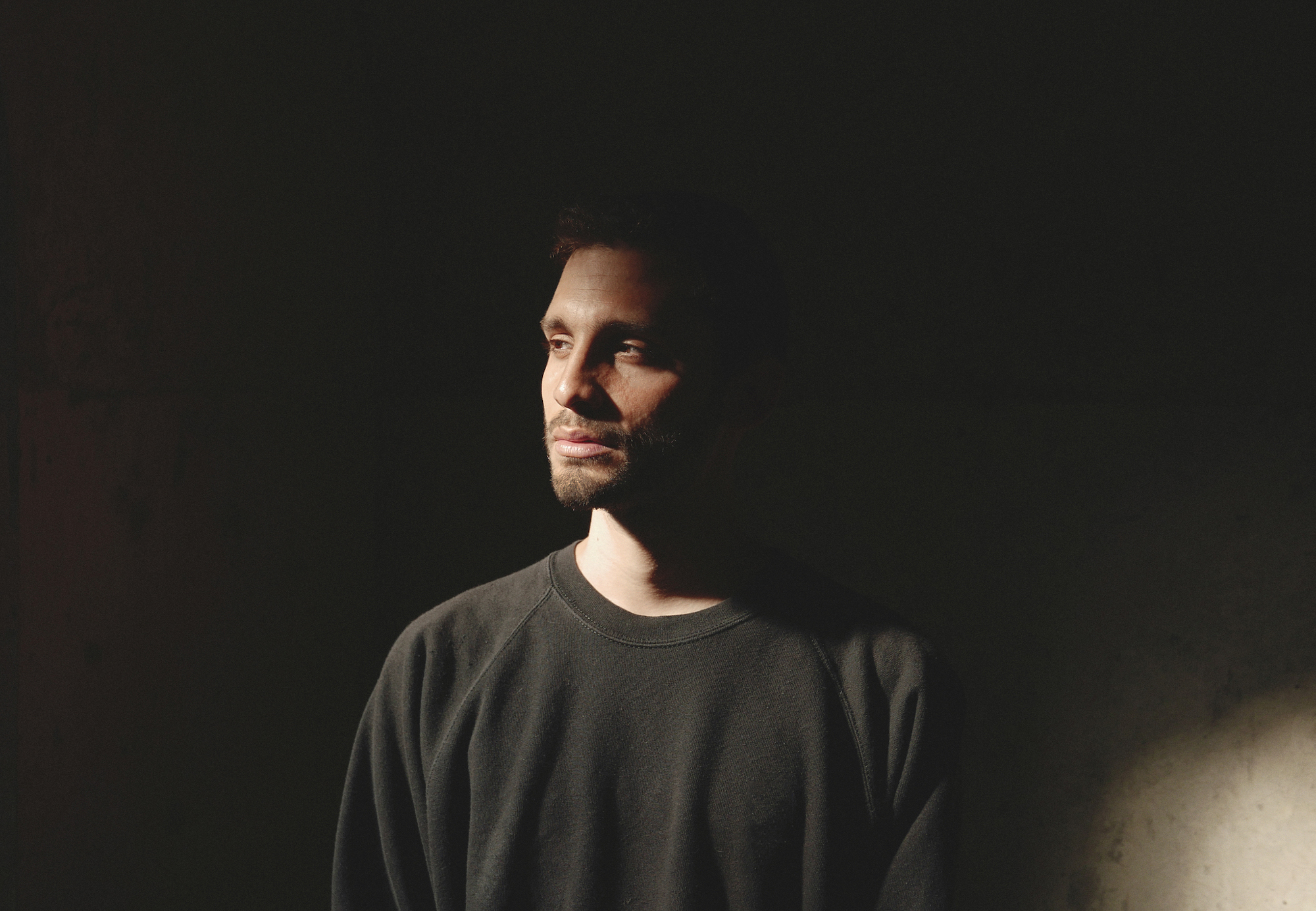 London via Greece band and producer Plastic Flowers are sharing the new single “Half Life”. Fans of Slowdive/Catherine Wheel, will definitely dig this. The track is off their current release Absent Forever and is Plastic Flowers’ third full-length release and the second for The Native Sound, after Heavenly. Plastic Flowers formed in and around 2011 in Thessaloniki, Greece. The project is described as a noisy version of Dream Pop filed under Shoegaze, Ambient and Indie. Plastic Flowers have released albums on labels such as Crash Symbols, Inner Ear Records or Bad Panda.

George Samaras ON “Half Life”:

“Half Life is one of these songs that I needed to write and rewrite again and again in order to get the right result. Back in June I had to visit my hometown in Greece to work at the local university. This was the first time after almost three years, and it wasn’t easy at all, as I made a decision to stay away for much longer. Nights were warm and I couldn’t sleep so I was to seek other options such as Xanax and sleeping pills. When I returned to London I realised that after ten days in Greece my insomnia was here to stay for good. I had to fight it over the summer, and it wasn’t pleasant at all. Although my dose was very small, I couldn’t a feel a thing in the morning which led to countless restless nights. The track title refers to the elimination half-life of alprazolam from blood – which is about 11 hours. The opening sample is a vintage radio ad that I discovered on my friend’s used tapes so I decided that this was the perfect opening for the track.”