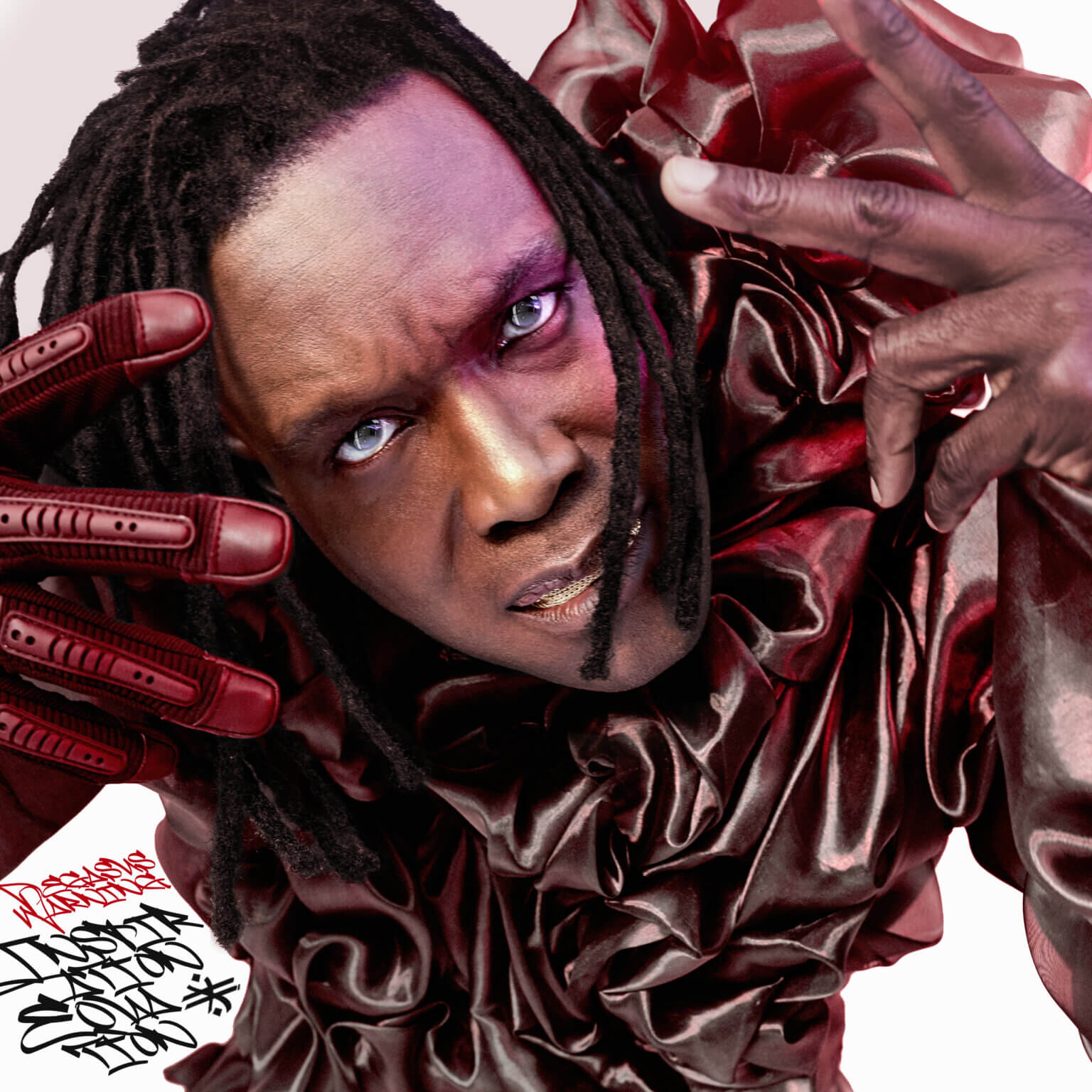 Pegasus Warning, is the project of Guillermo E. Brown, who creates experimental R&B. Brown is also a professor, as well as the drummer in Stay Human, the house band on The Late Late Show With James Corden. Raised in New York by an American ethnomusicologist and Panamanian priest, Brown always opted for the path unknown. No stranger to the land of the surreal, the jazz percussionist’s idiosyncratic visions have prompted collaborations with the likes of El-P, Twin Shadow, Saul Williams, Jamie Lidell, Vulfpeck, Vijay Iyer, Reggie Watts, and more. Today, Pegasus Warning is sharing his brand new album Inspiration Equation. The album follows 2016’s staggering PwEP2, released on Brown’s own label, Melanin Harmonique Records.

Pegasus Warning’s transcendental live shows have graced residencies at The Ace Hotel and Bowery Electric and seen various stages such as Terminal 5, The Brooklyn Museum, Brooklyn Bowl, The Roxy, and El Cid.

Inspiration Equation is a sequence of musical journeys through environments inside and outside the human body, and explores self/inner emotional landscape: fear, dreaming, love, hate, transformation. Written as a critical emotional treatise on the surreal existence endured by BIPOC humans the world over, Inspiration Equation draws on the creative powers of collaborators including Wynne Bennett, Nia Andrews, serpentwithfeet, Biako, Mocky, Shoko Nagai, Keith Witty, Melanie Charles, Vicky Farewell, Solomon Dorsey, Tosstones, Nzingah Kalilah, Chris Williams, Bianca Gisselle, and Scotty Hard to address the ember of humanity that burns within us all. This is the Inspiration Equation you need to survive the present moment.

“My new album Inspiration Equation is all about what it takes to survive and stay inspired in this surreal existence we all inhabit. In this music I explore a terrain where my own emotional, inner workings are perceivable lands. The ups and downs, shock, sadness, anger, happiness, anxiety, release and joy create a topography that I invite the listener to explore alongside me. As the lead album of my ~scape trilogy, I wanted to start here, in the personal reflective space before searching out new environs in other worlds.”

Brown, took his experiences, and the lessons from playing in a band with Dev Hynes, Chris Taylor (Grizzly Bear), and John Carroll Kirby (keyboardist/co-writer for Solange), collaborating on visuals with Ibra Ake (Childish Gambino/Atlanta), opening for Sonic Youth at Hammerstein Ballroom, and touring with Spoek Mathambo… and reframed them in collaborations. Collaborations like “Show You” — Baby Rose’s standout track from the Insecure soundtrack which features Brown as drummer/co-writer, and a forthcoming short film with multidisciplinary artist Alima Lee based on Inspiration Equation.

Brown is a graduate of Wesleyan University (BA) and Bard College (MFA). He was an adjunct professor at NYU at the Gallatin School for Individualized Study and Clive Davis Institute/Tisch (2006-2008) and Artist-In-Residence at Pacific Northwest College of Art (2010).

He is a recipient of the 2016 Creative Capital Award in Performing Arts for Bee Boy (3rd in the ~scape trilogy following Inspiration Equation), a recipient of Harvestworks New Works residency (2001), Van Lier Fellowship (2002), MAP Fund (2017), and a residency with director Charlotte Brathwaite and visual artist Abigail Deville at MIT’s Center for Art, Science, and Technology (2016-2017).