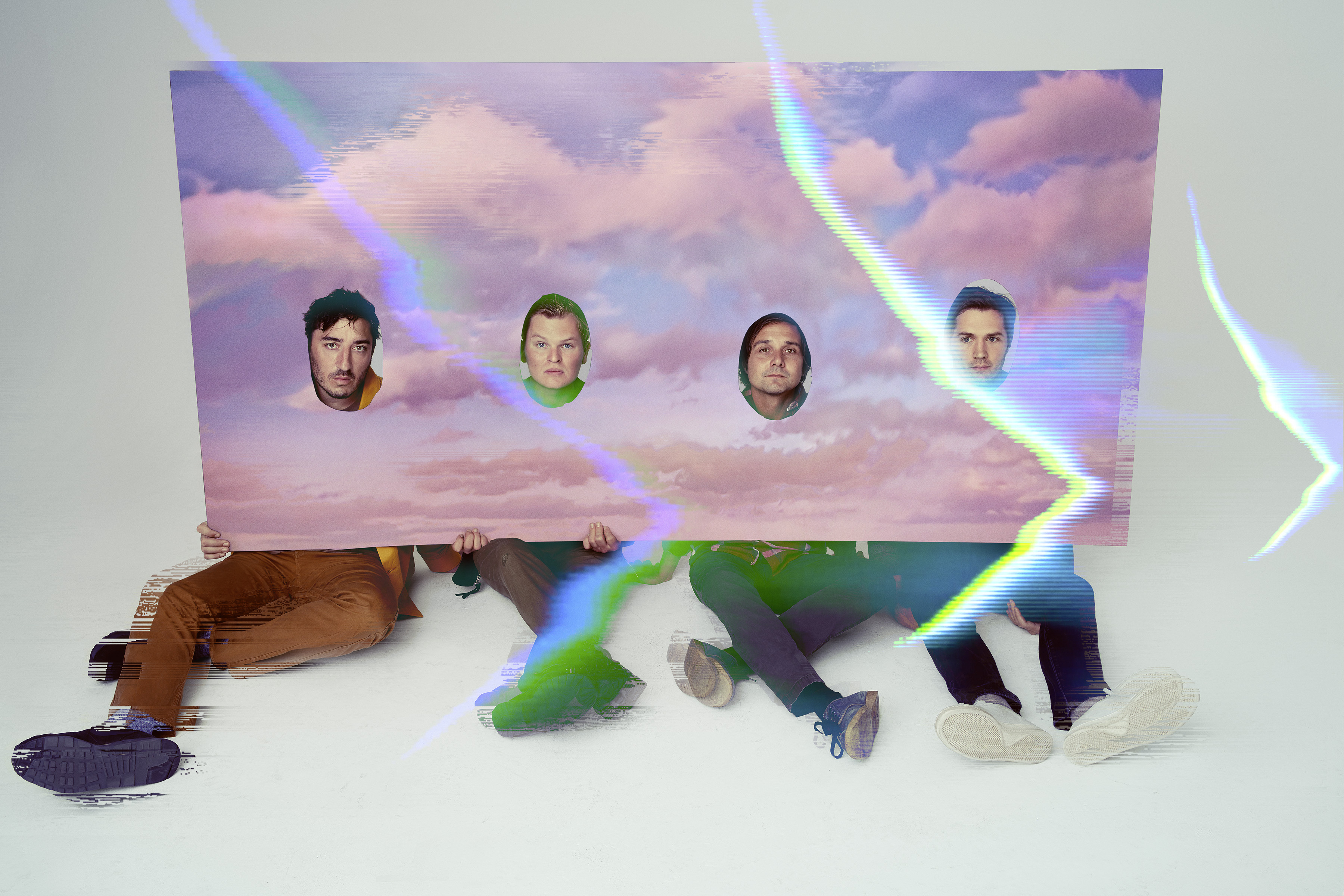 It’s been a long road back for indie rock royalty Grizzly Bear. After years of acclaim and interesting success the band took five years off before releasing this year’s Painted Ruins. Looking after themselves and escaping the band for a while proved perfect for them as they were able to come back with more excitement than ever towards their amazing music. We caught up with band member Daniel Rossen ahead of the band’s November 26 show at MTELUS to talk about their time off, democracy and how they kept their lyrics more natural.

Northern Transmissions: There was a pretty hefty break between Shields and Painted Ruins, so what kept you out of the studio for so long this time?

Daniel Rossen: We were touring pretty steadily for a long time. Each of us wanted a little time to explore our own avenues in life for a bit. We were out of contract and felt like if we were going to come back and make another record that it should be a very voluntary process. We shouldn’t be pushing ourselves to do it just because we think we should. We took a little time, I did some shows by myself and pursued other parts of my life than being in a band. Being in a band is not necessarily the top most thing we identify with necessarily, despite being in a band together for many years. By the time we came back we were happy to work together again, collaborate and rely on each other, it was a nice break in that way.

NT: How do you think this break affected how you tackled the record compared to if you started after the tour?

DR: If anything the time away gave us all a little more perspective on the situation so we could approach it with a little less loaded way, and not take our ideas too seriously. Often recording in the past could be a pretty magical experience but it could also be pretty emotionally intense, often we’d hole up and be writing while recording, so this time we wanted to make it more fun. That was a large effect of the break, to enjoy the process and have fun with it, while not worrying so much about it.

NT: What exactly did bring you guys back together?

DR: There wasn’t really a tipping point, we were slowly putting material together bit by bit. There was an effort to not submit full songs to the group, so we could collectively decide that we were sharing in the process. So when it got to the point that there was 10 or 11 songs, that we felt there was a decent enough roadmap so we started recording. We were trying to make a record, just not with a rigid timeline. It took a long time because we were doing it in such a free-form way.

NT: You’ve talked about how fractured the recording process was this time around compared to previous records because of where everyone is located now, how do you think this affected the writing and sound?

DR: Honestly in the past we always started off in different corners. This time we wanted to make it a little more novel for people and a fresh experience. We tried different things, Chris submitted a lot of rhythmic demos to us. A lot of the songs were written from his percussion standpoint, rather than chord progressions and lyrics. I wouldn’t say that was influenced by the distance, but the mailing of tracks definitely made it a little different this time around.

NT: Do you find yourself drawing ideas from your solo work back into the band now or does it feel more like an outlet for your other songs?

DR: Music that I pursue making alone now is more like things I would’ve done with the band years ago, now they’ve diverged. The band is more of a space for open, collaborative writing between us. I try not to submit songs with my own vocals on them as much as possible, if anything to keep at as open as possible. Writing on my own, there’s a lot more structures and narrative-based writing, where the band is more production based writing where the feeling of the song is the top most thing.

NT: I understand the new political climate had you thinking about life in different ways for this record?

NT: Alternatively what inspired your more simple lyrics about an ATV or say your dog who appears a few times on the record?

DR: Those moments if anything, is just writing about the scene in front of me. It was kind of using absurdly literal writing as a way of accessing something larger. I like the idea of using simple scenes of what’s happening. The ATV lyrics were a little more humorous, but I liked the idea of making it into this poignant moment. There’s a lot that you invest in those rituals when you live in the middle of nowhere, like gathering firewood with a dog. I like the idea of turning that into something heavier than it might seem to be.

NT: Looking at how you had a rough go assembling the last record, did you try to keep things democratic this time around to avoid tension?

DR: There was a conscious decision to make it democratic, which goes back to what I was saying about not taking it too seriously. You can’t decide that your ideas are loaded, you have to let everybody do what they want to do, and be open to a song not necessarily being your favourite thing in the world the whole time. It’s a process of compromise, and we want to make everyone happy which was definitely more of a goal this time. We didn’t want to force things through which has happened in the past. It’s a trade-off.