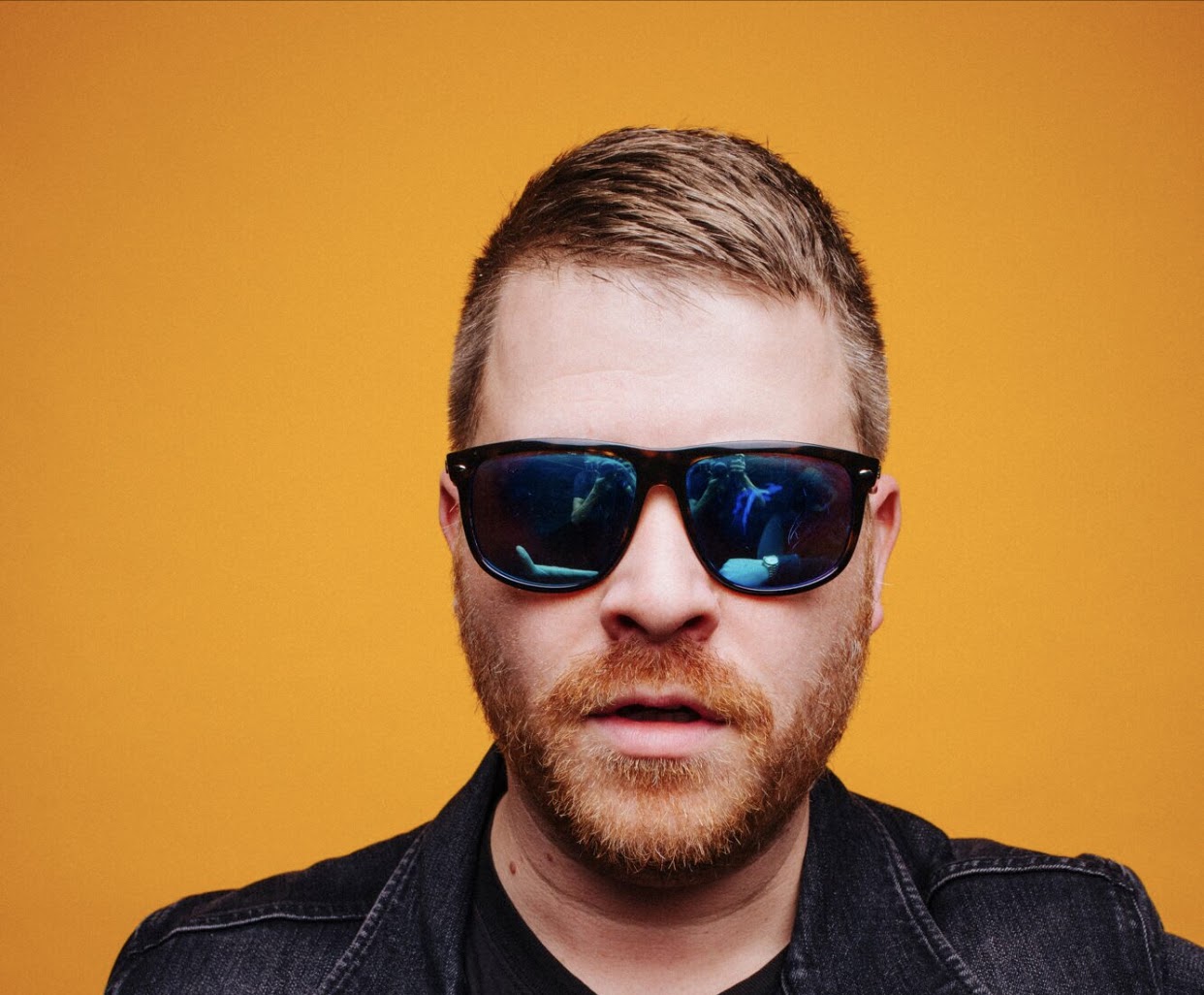 El-P, producer/rapper and one half of Run The Jewels, has just released the Capone Original Motion Picture Score via Milan Records. The album features music written and produced by El-P and co-produced by his long time collaborator Wilder Zoby (Run the Jewels, Roma) for the new film starring Tom Hardy as the infamous gangster Al Capone. This marks El-P’s first complete film score since 2004’s Bomb The System, and arrives on the heels of score contributions to Fantastic 4 (for which El-P scored the end credits, which marked the beginning of his working relationship with Capone director Josh Trank) and 2016’s Bleed For This (directed by Ben Younger), as well as his contribution to the soundtrack for 2018’s Oscar winning Roma (directed by Alfonso Cuarón).

Of the score, EL-P says, “I grew up on film scores and they’ve always been a huge influence on me and I’ve been hoping to get the time and chance to do another, so I was thrilled to do Capone. Huge thanks to Josh Trank and Tom Hardy for bringing me in and of course to Wilder Zoby who was my right hand man through the whole score. I loved helping create and getting lost in this twisted little trip into Al’s mind. Much of the music on this score is directly from the movie and some of it is stuff that was created for the film but didn’t survive the final cut. I’m excited to present it to the world in this form.”