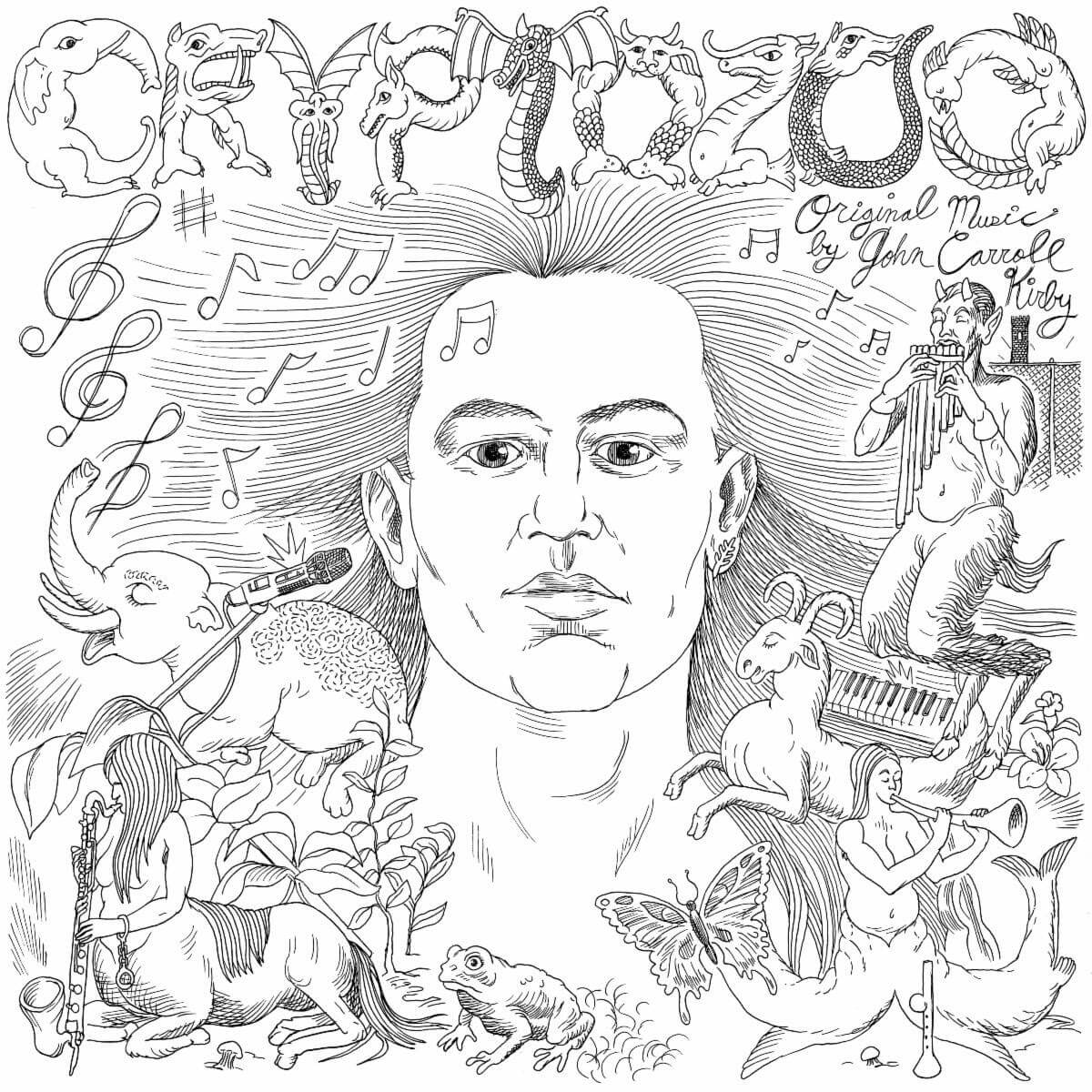 The music video for “Mystic Brine”, also created by Dash Shaw, shows Kirby within the richly drawn, hallucinatory world of the film. Kirby says: “When I was composing the score to Cryptozoo, I imagined what it was like to be among the cryptids. Dash and the team brought that vision to life in this video where I get to make music for my magical new friends!”

Cryptozoo: Original Motion Picture Soundtrack marks John Carroll Kirby’s first time bringing his talents as a composer and producer to film scoring, and follows on from his studio albums for Stones Throw, My Garden and Conflict (2020) and Septet (2021). His score melds together sounds from New Age, exotica, library music, and the sweeter side of electronic music, and makes for a perfect match with Dash Shaw’s vibrant animated feature.

The Cryptozoo film won the NEXT Innovator Award at Sundance, and premiered internationally at the 2021 Berlinale. It will be released on August 20 in theaters and on demand.