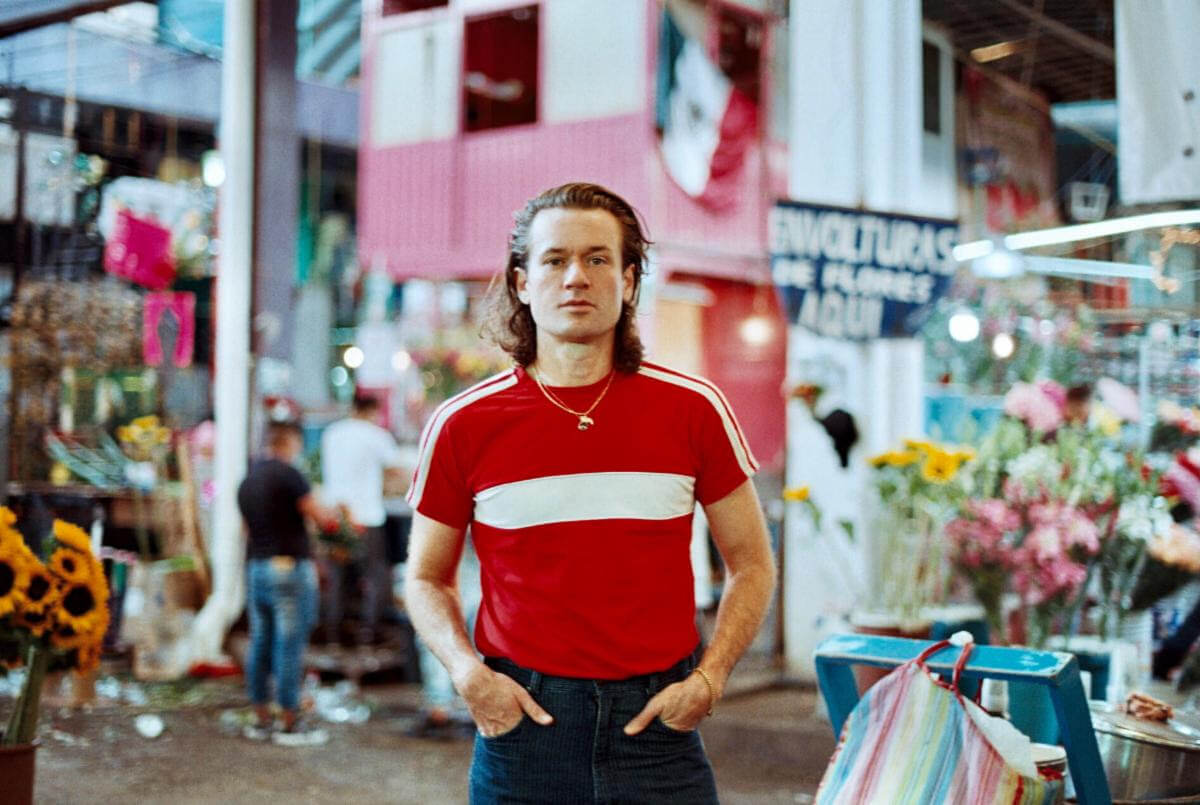 John Carroll Kirby, will release his new album Septet on June 25th 2021 via Stones Throw. Today the multi-artist has shared the album track “Sensing Not Seeing.” Kirby explains, “I imagined running through a forest in the dark. The drums have a frantic energy and the melody is ominous. In the middle section where there would traditionally be an improvised solo, the rhythm section backs a silent instrumentalist, as if wandering through the dark with nothing to guide them.” Pianist and composer

For the album’s release day Kirby will be playing his first show of the year at Lodge Room in LA. Expect to hear music from Septet and past releases in this very welcomed return to live music on June 25th. More info here.

In September 2019, Kirby brought the seven-piece together to perform at LA’s Blue Whale and the energy of the performance became the impetus for Septet marking Kirby’s return to ensemble playing. The musicians — Kirby (keyboards), Deantoni Parks (drums), Tracy Wannomae (woodwinds), JP Maramba (bass), Nick Mancini (mallets), Logan Horne (woodwinds), and David Leach (percussion) — laid the album down live in just a few days at 64 Sound Studios in Los Angeles – the result is natural and spontaneous. It’s a record inspired by the city’s nature and Kirby’s interest in animism, and how these intersect with the modern urban environment.