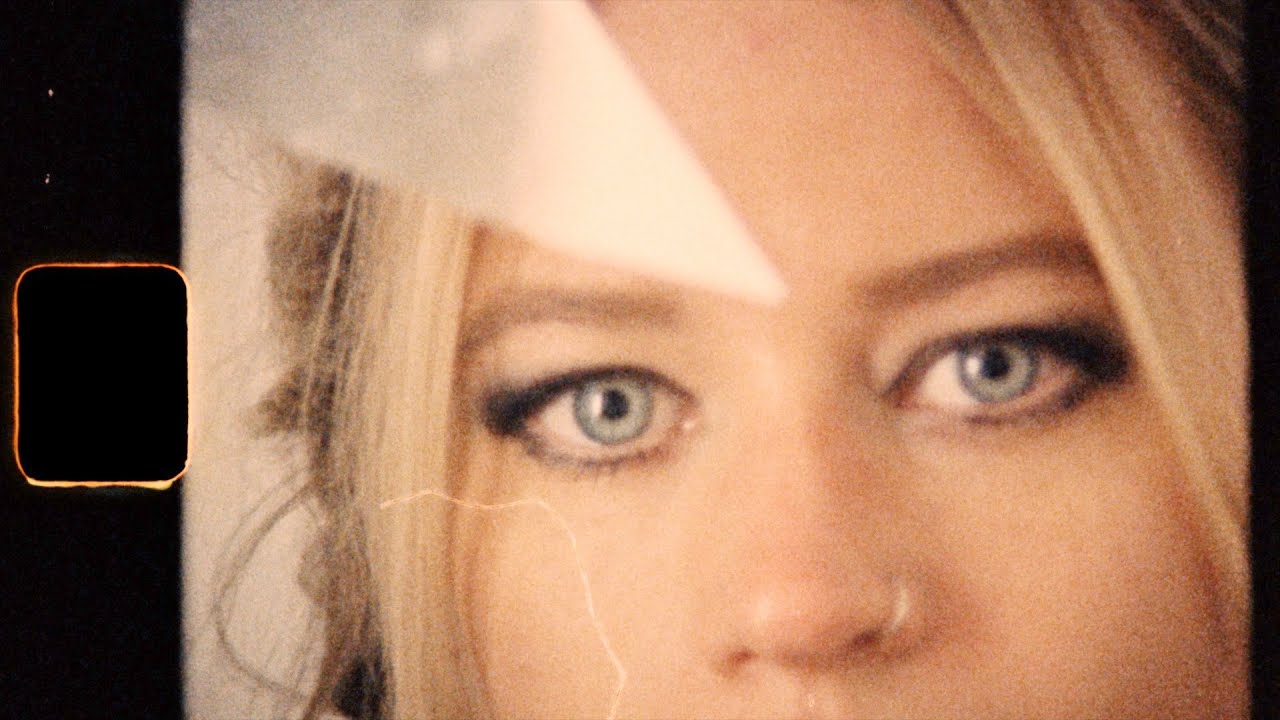 Annie Hamilton will release her forthcoming self-titled EP on May 1, via Inertia Music/[ PIAS]. With the news, the Australian singer/songwriter has shared her new single/video “Panic” In what she describes as a conversation with her anxiety, the new track is an ode to paralytic self-doubt framed around a four-bar loop of repetitious, sonic claustrophobia. Hamilton will be launching her new limited edition capsule collection. The first piece, the shirt worn in her “Kitchen” music video, is available for pre-order now, with the remainder of the collection to follow.

“This EP is the culmination of the last few years spent finding my voice as a solo artist. These songs have come from a place of introspection and experimentation, following my intuition while improving my production and engineering skills in the process.” she says.

The EP was written during an isolated residency in northern Iceland, back at home in Sydney and in various hotel rooms and planes in between. It came together in tandem with Pete Covington (Jack River, Thelma Plum), who assisted Hamilton with engineering and production duties. Her band, Catriona Hunter (Little May, Jess Kent, Nicole Millar) on drums, with Mark Harding (Little May), Rosie Fitzgerald (I Know Leopard) and Pete Covington sharing bass duties helped Hamilton bring the songs she penned in private to life. On the recording process, which took place between her home studio and Golden Retriever Studios in Marrickville, Hamilton explains “Most of these recordings have been born from demos – bedroom recordings that captured a certain spark – then taken into the studio with Pete to record the drums, bass, main guitars and vocals.”

Hamilton has toured with Julia Jacklin, Jack River, Phantastic Ferniture and will be joining The National on stage in December on their rescheduled Australian tour as a backup vocalist. In addition to her solo project, Hamilton plays guitar in ​Jack River​’s live band, runs her own ​eponymous fashion label​, and was formerly lead guitarist in Sydney outfit​ Little May​.

“When I started writing these songs I didn’t think anyone would hear them – it was an intensely private experience, writing only for myself, for my own creative fulfilment and desire. As the project has evolved over time, I’ve always come back to this as the underlying motivation – to follow my gut, trust my instincts and to not let the fear of external pressure or judgement influence my music”.