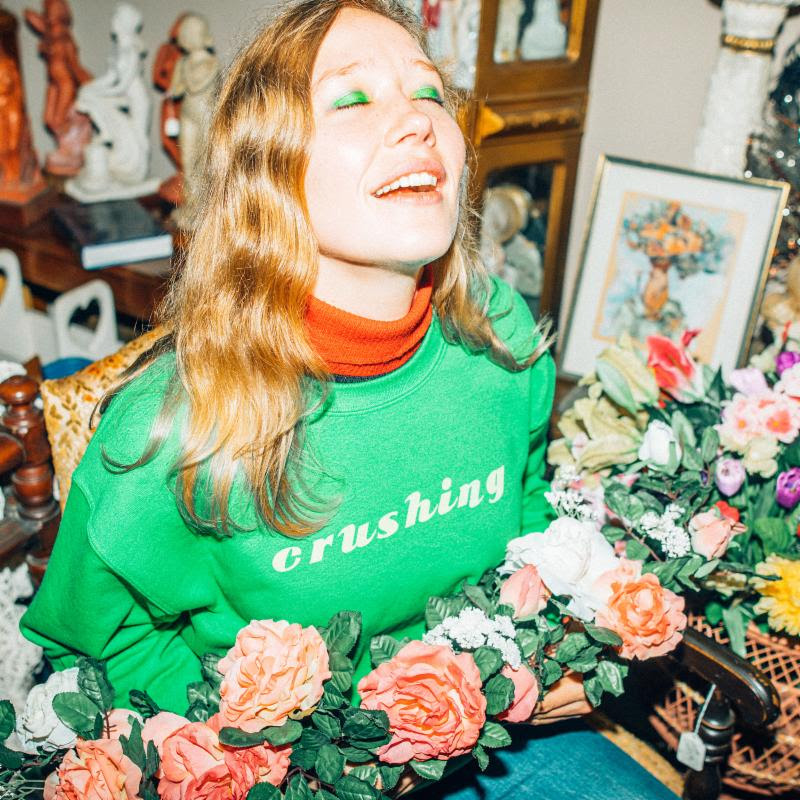 After two years of touring off her last album, Don’t Let the Kids Win (2017), two years of cramped buses and night after night of pouring out her soul onstage, Australian singer/songwriter Julia Jacklin is back with her third album, Crushing. With vocals apparently record in the unlit, early hours of the morning, Crushing is intermittently about crushing pressure—from societal conventions, from physical closeness, from relationships—and momentary sweet releases. While honesty and openness isn’t new in indie folk / folk-rock, Jacklin’s upfront storytelling and mirroring metaphors highlight the absurdity of everyday life, and the real hurt and joy that stems from it, through a voice matured just beyond young love.

That voice is consistently front-and-center across the ten tracks, as it should be. Whether accompanied only by her finger-style acoustic on “Convention”, or backed by a full pop rock / alt-country band on “Pressure to Party” or “You Were Right”, Jacklin’s vocal style is often soft, high, and smoky, just a warble away from a yodel on tracks like the premature lament “Don’t Know How to Keep Loving You”. It feels purposefully
worn out yet powerful, making the few moments of elation that much sweeter—the bridge/outro of “Head Alone”, a song about a tiny tour bus and a needlessly touchy lover feels like Jacklin running through a field with arms outspread. While sonically, Crushing can jump from art pop to dark folk to alt-country between tracks, Jacklin’s unornamented voice is the grounding presence throughout, strong and vulnerable in her confessions.

The real drawing factor for Jacklin’s work is her narrative voice, emotionally distressed behind the thinly veiled normalcy of things like learning to drive (love) when you’ve crashed (broken up) before, or heading home from a overstretched convention and the advances of a date who’s had too much to drink. While Jacklin feels alienated from societal conventions like on “Pressure to Party”, where she’s expected to use the momentum of a breakup to ‘self-care’ and find a quick hookup, she never looks down on the absurdity of personas, rather acknowledges her moments of weakness being steeped in the superficial. “I don’t care for the truth when I’m lonely”; she accepts a one-night stand if it means a fleeting intimacy on “Good Guy.” A majority of tracks feel like they’re surmounting a breakup, with the common theme being goodbyes as a whole. And with modern touches like the terrifying leverage of sent nudes, Jacklin feels wizened without feeling out of touch. That sense of being in-touch is her greatest lyrical skill—like any great folk artist, she speaks to and for the folk.

Julia Jacklin’s Crushing is a lyrically exciting unpacking of the mundane, with each song being a unique story connected by a common humanity. Sonically, the album is consistently catchy, if a little sparse at times—perhaps stronger in its brighter country leanings. Still, it’s a grabbing balance of strength and weakness where each track deserves to be heard. My favorite tracks were “Body”, “Head Alone”, and “Turn Me Down”.

Julia Jacklin’s Crushing is available on February 22nd via Polyvinyl 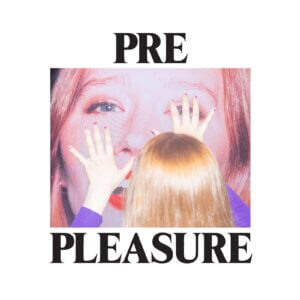