“No One There” by Exhibition 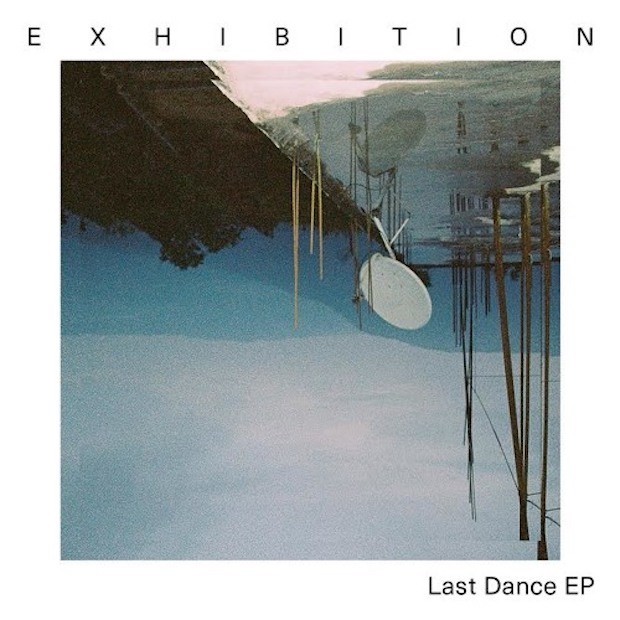 Guitarist Hammarsing Kharhmar grew up in the small town of Shillong, known as the “Scotland of the East” in India. Learning guitar in his home land, Kharhmar then moved to Boston and started a new wave group called Mon Khmer, known for their blending of genre rock which included psychedlic and jazz influences. In 2008, Kharhmar joined up with Albert Hammond Jr, best known as guitar player in The Strokes, as a member of his live touring band. Kharhmar has been a constant in Hammond’s live setup since, playing on 2015’s Momentary Masters LP and once again on the soon to be released follow up record.

Now signed to Cult Records for the release of his first EP under new pseudonym ‘Exhibition’, Kharhmar has enlisted The Strokes main man and Cult Records founder Julian Casablancas to appear on his newly released track ‘No One There’. Known for his guest vocal appearances with the likes of Daft Punk and Dangermouse, ‘No One There’ sees Casablancas croon over Kharhmar’s distinctive delicate guitar lines.

Casablancas said of the collbaration of signing of Exhibition to Cult records, that he wanted to “help a guy from a tiny corner of India’s rock & roll dreams come true.” 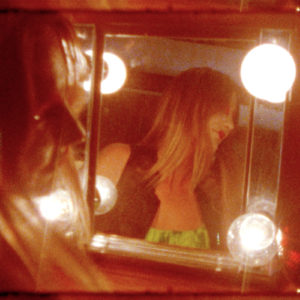 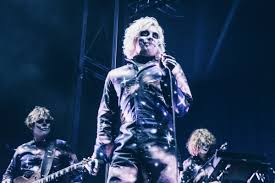