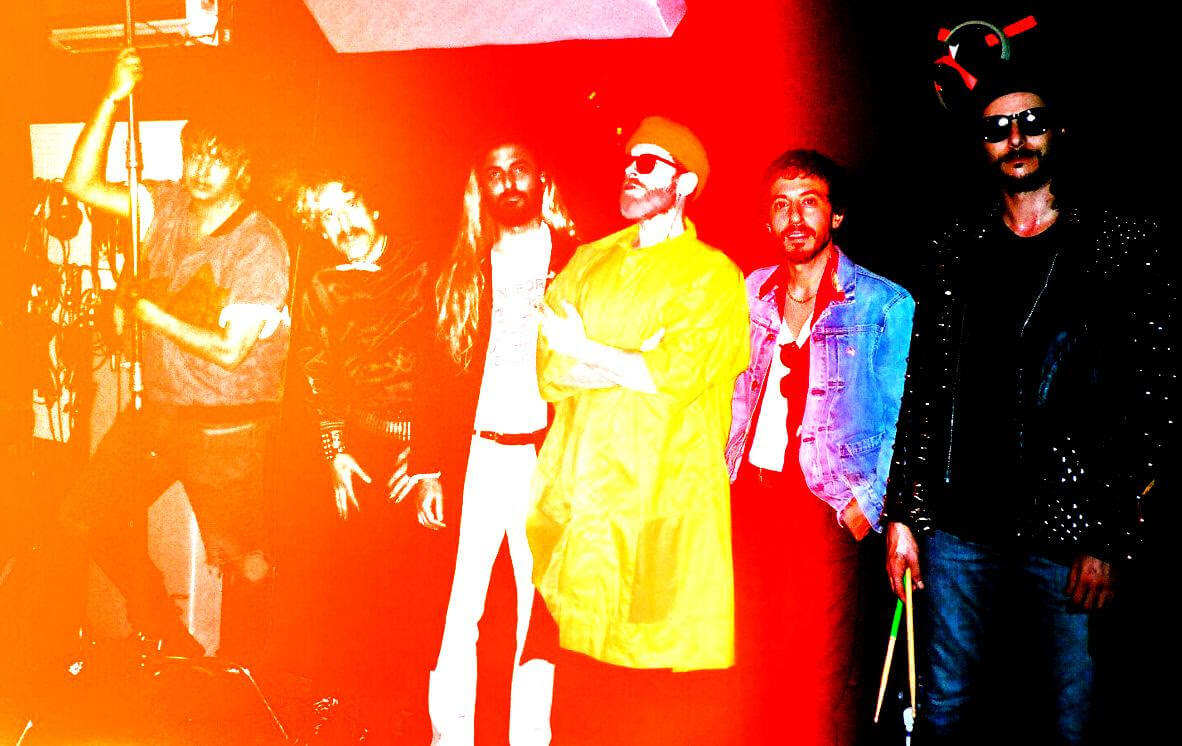 “We wanted to make a song that sounded like Jean Claude Van Damme standing up on a speeding motorcycle while firing perfect bullets through the windshield of an oncoming nemesis, then finishing the job with a controlled flip over the top of the vehicle that ends in a maelstrom of denim and flames,” said The Voidz.