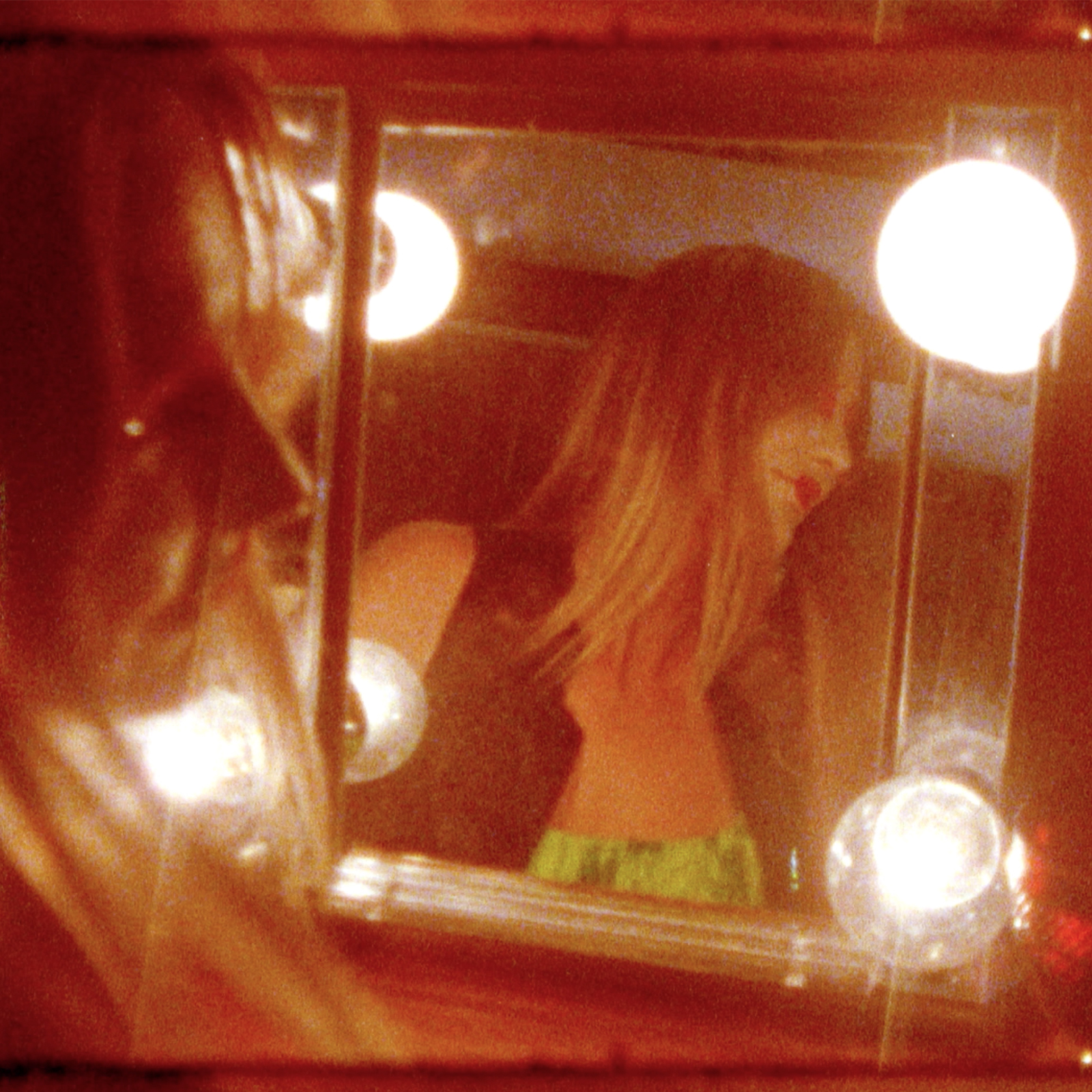 The Growlers have released the new single “Foghorn Town,” the second off their forthcoming release Natural Affair. Growlers, are of course, on the the road, continuing their marathon world tour in Europe. With an intro and verse that recall The Growlers’ early singles – muggy, sprawling, slightly sinister – “Foghorn Town” quickly shifts to that bright, optimistic chorus, finished off with a razor-wire lead guitar slicing through the mix and into your heart. It’s the old Growlers and the new Growlers dancing hand in hand, sweating to the oldies, perfect for poolside hangs and late night jams

“I had to leave our scene in Dana Point,” explains singer Brooks Nielsen. “All year long it’s foggy; I lived by the beach where you could hear foghorns around the clock. It was a bunch of drug addicts telling us we were idiots, that we’d never make it. The song takes a turn from the dark side to an opposite perspective, a more encouraging sound, the sound of us getting out of there – of finding your way to a better place.“

Cutting across seven countries and 54 dates, The Growlers 2019 World Tour (launched in July) includes stops at NYC’s Central Park SummerStage on September 14 with support from indie legends The Lemonheads, as well as shows in the Netherlands, France, Switzerland, and the sold-out Green Man Festival in the UK alongside Idles, Sharon Van Etten, and Father John Misty. This year the band hosts their annual Beach Goth event as a three night Halloween party at the legendary Hollywood Palladium, featuring extended performances, surprises and special guests. They recently announced they’re heading back to the UK in 2020 for a run of live dates including London’s Roundhouse.