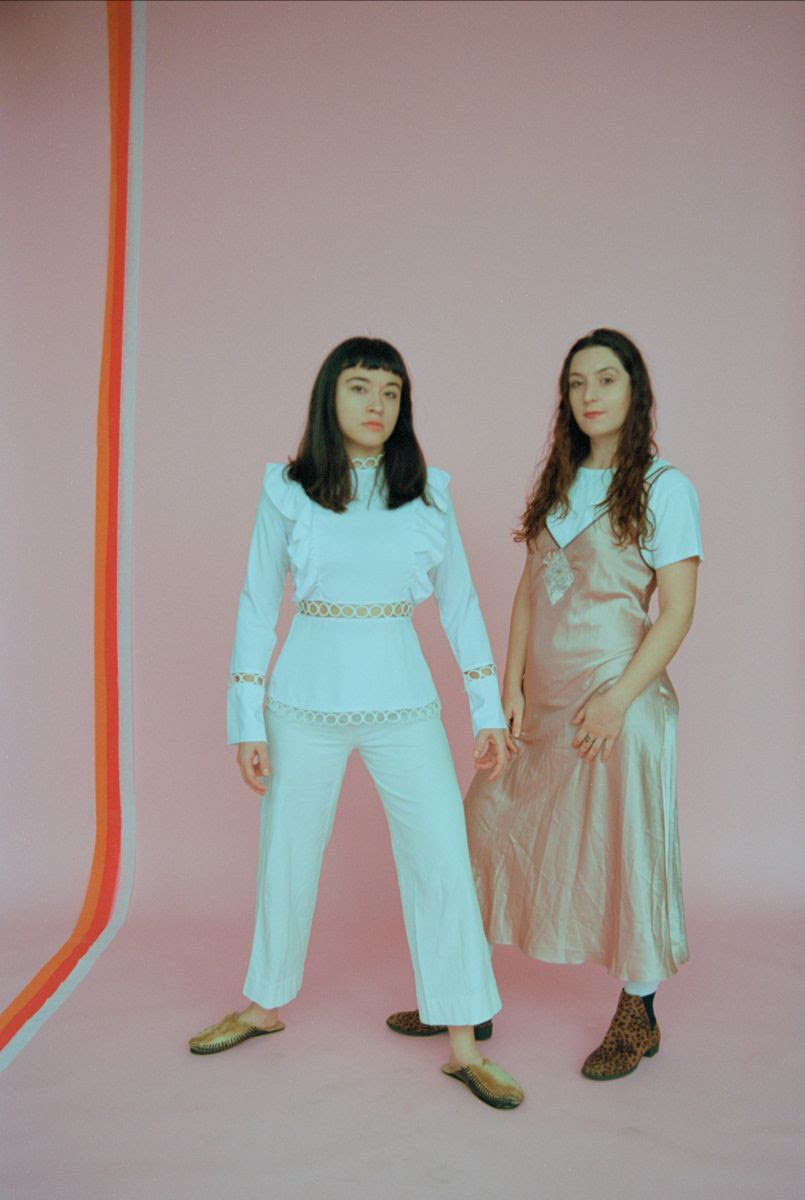 Ohmme have shared a new single, “Selling Candy,” along with new tour dates. “Selling Candy” is off the Chicago band’s forthcoming release Fantasize Your Ghost, available June 5th via Joyful Noise Recordings. “‘Selling Candy’ was pieced together from little snapshots of my childhood growing up on my block in Chicago,” says Cunningham. “It felt like its own tiny world where I could explore my imagination, enjoy independence from my parents, and meet all kinds of people, including the pissed off hot dog vendor from whom I bought a boiled hot dog from as often as I could get my hands on a buck.”

Fantasize Your Ghost is the direct result of the band spending more time on the road than in Chicago. It’s deeply concerned with questions of the self, the future, and what home means when you’re travelling all the time. Early sketches of Fantasize Your Ghost’s tracklist were demoed at Sam Evian’s Flying Cloud Studios in upstate New York through intensely collaborative and open sessions. The album was recorded over a six day session in August 2019 at the Post Farm in southern Wisconsin with singer/songwriter/producer Chris Cohen.

Additionally, Ohmme announce rescheduled North American tour dates for January 2021. Following their supporting dates with Waxahatchee in October, they’ll play a headlining tour in the new year. A full list of dates can be found below and tickets are on sale now.