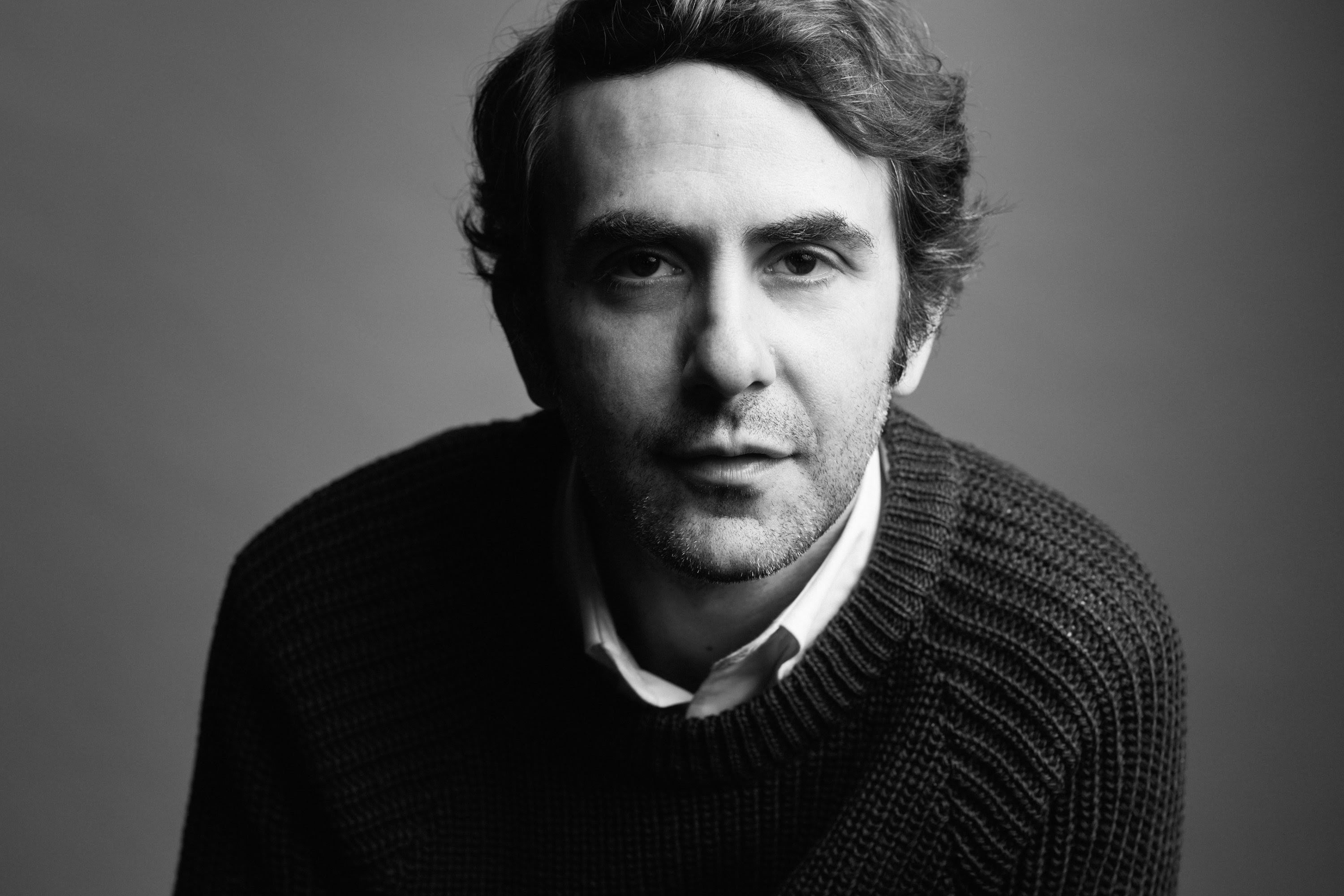 Captured Tracks’ recording artist Chris Cohen has shared the final single “No Time To Say Goodbye” off his forthcoming self-titled release coming out this Friday, March 29th. “No Time To Say Goodbye” features Kasey Knudsen on saxophone with lyrics by Zach Phillips and arrangements by Jay Israelson. Chris Cohen marks the first time Cohen has actively collaborated in the studio with others on his own music, rather than recording everything alone. Cohen would sing melodies into his phone, fleshing them out on piano, then constructing songs around the melodies, and later, adding lyrics and other instrumentation with the help of Katy Davidson (Dear Nora), Luke Csehak, and the aforementioned Phillips and Knudsen, among others.

“Chris Cohen is a miller, an assayer, and a candlestick maker. He is my elder, and I am in debt for his instructing me on countless musical ideas and for his contributions to my music over the years… Each of his incarnations have been an inspiration. He’s a cool headed master technician and composer.”
– Cass McCombs

“Chris Cohen’s work inhabits a unique territory of simplicity and complexity, suspension and transformation, the past, the present, and the future; beautifully melodic and timelessly rewarding.”
– Gerard Love (Teenage Fanclub, The Pastels) 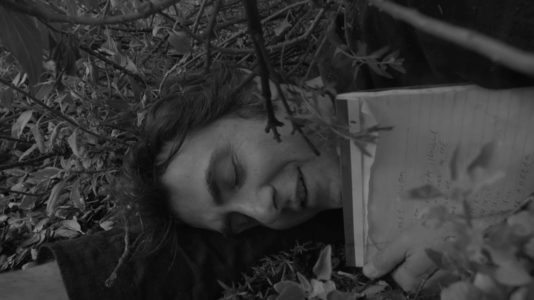 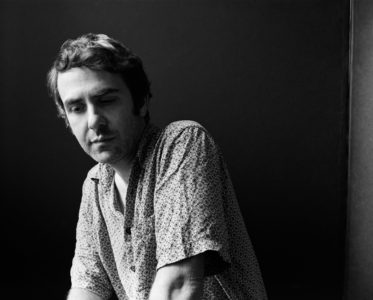