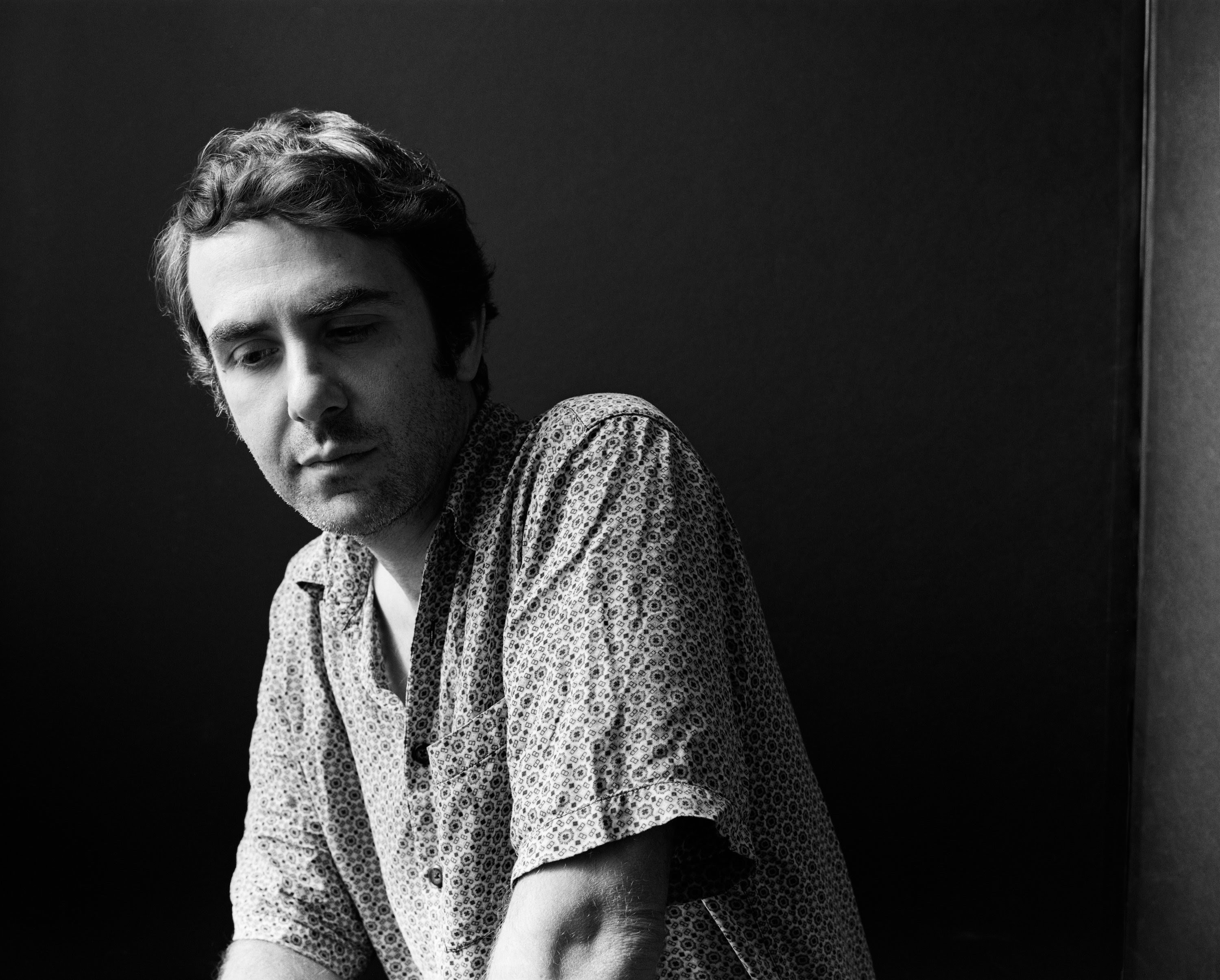 Chris Cohen will release his new full-length on March 29th via Captured Tracks. The singer/songwriter’s self-titled release was written and recorded in his Lincoln Heights studio and at Tropico Beauties in Glendale, California. Cohen would sing melodies into his phone, fleshing them out on piano, then constructing songs around the melodies, and later, adding lyrics and other instrumentation with the help of Katy Davidson (Dear Nora), Luke Csehak (Happy Jawbone Family Band), Zach Phillips, and saxophonist Kasey Knudsen, among others.

“My parents got divorced while I was making this record,” he says. “They were married for 53 years and my father spent most of his life in the closet, hiding both his sexual identity and various drug addictions. For me it was like being relieved of a great burden, like my life could finally begin.” It is this sense of truth and freedom that is woven into the very fabric of the record even as it grapples with complicated emotions. “I hoped that by writing about what was closest to me at the time, I might share something of myself and where I came from,” Cohen says.

“Chris Cohen is an album about accepting loss. Of the new single “Green Eyes” Cohen says, It’s about] the men in my family and how they passed their worldview along to each other from great emotional distances. My father and grandfather were full of secrets and longing, which were communicated through everyday actions like driving a car or cooking a meal. We all wanted closeness, but never found it in each other.”