Waxahatchee Debuts New “Can’t Do Much” 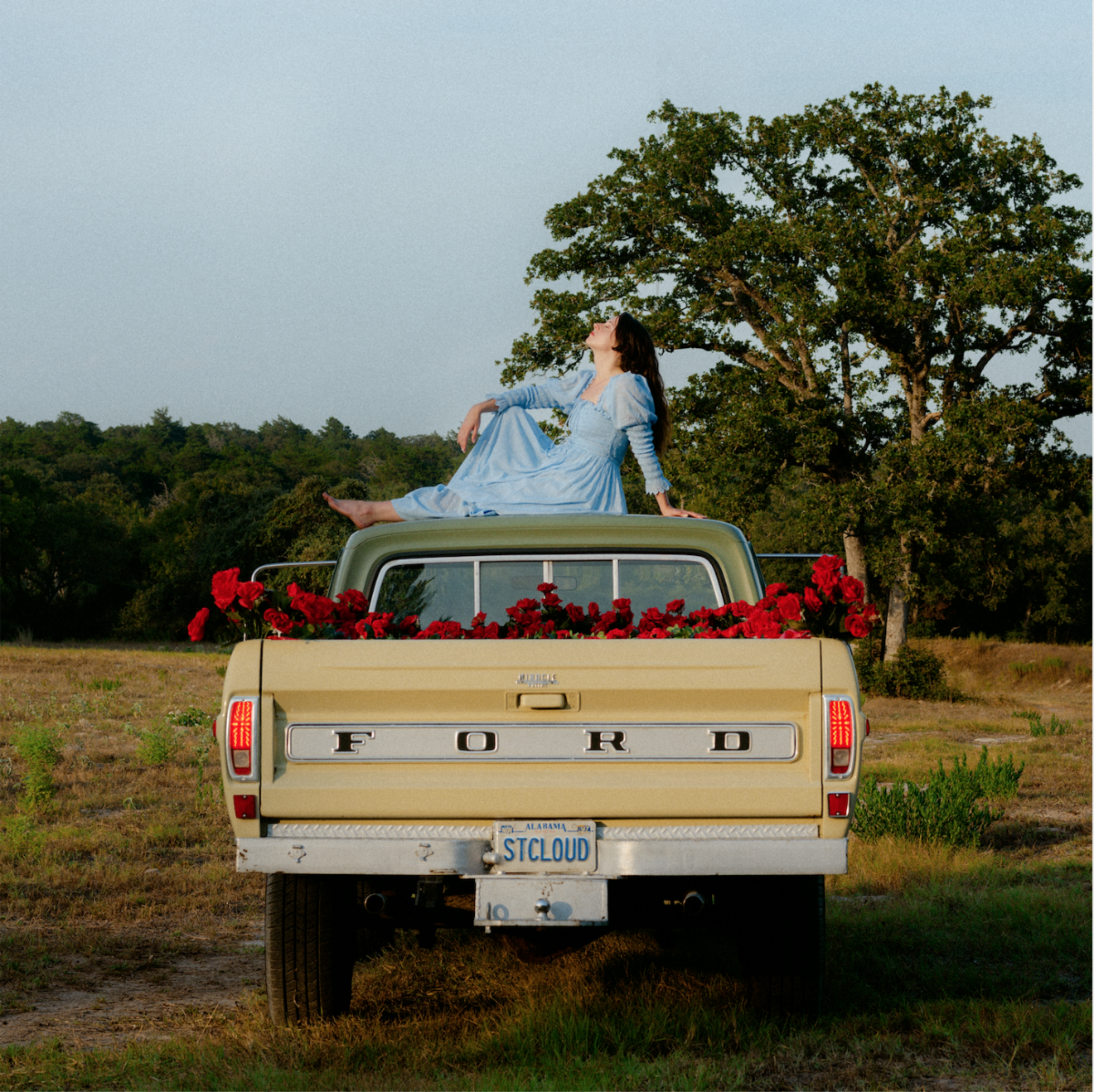 Waxahatchee’s forthcoming release Saint Cloud was written immediately in the period following her decision to get sober, the full-length is an unflinching self-examination. From a moment of reckoning in Barcelona to a tourist trap in Tennessee to a painful confrontation on Arkadelphia Road, from a nostalgic jaunt down 7th Street in New York City to the Mississippi Gulf, Crutchfield creates a sense of place for her soul-baring tales. Today, Waxahatchee has shared a new video for album clip for “Can’t Do To Much.”

Over the course of Saint Cloud’s 11 songs, which were recorded in the summer of 2019 at Sonic Ranch in Tornillo, TX, and Long Pond in Stuyvesant, NY, and produced by Brad Cook (Bon Iver, Big Red Machine), Crutchfield peels back the distortion of electric guitars to create a wider sonic palette than on any previous Waxahatchee album. It is a record filled with nods to classic country (like the honky tonk ease of “Can’t Do Much”), folk-inspired tones (heard in the confessional lilt of “St. Cloud”), and distinctly modern touches (like the pulsating minimalism of “Fire”).

To bolster her vision, Crutchfield enlisted Bobby Colombo and Bill Lennox, both of the Detroit-based band Bonny Doon, to serve as her backing band on the record, along with Josh Kaufman (Hiss Golden Messenger, Bonny Light Horseman) on guitar and keyboards and Nick Kinsey (Kevin Morby, Elvis Perkins) on drums and percussion. Bonny Doon will also perform as Crutchfield’s live band during her extensive tours planned for 2020, which include the US and Europe.

shows in bold will be rescheduled for later in the year. Waxahatchee have new dates for these shortly. Hold onto your tickets and await further news: