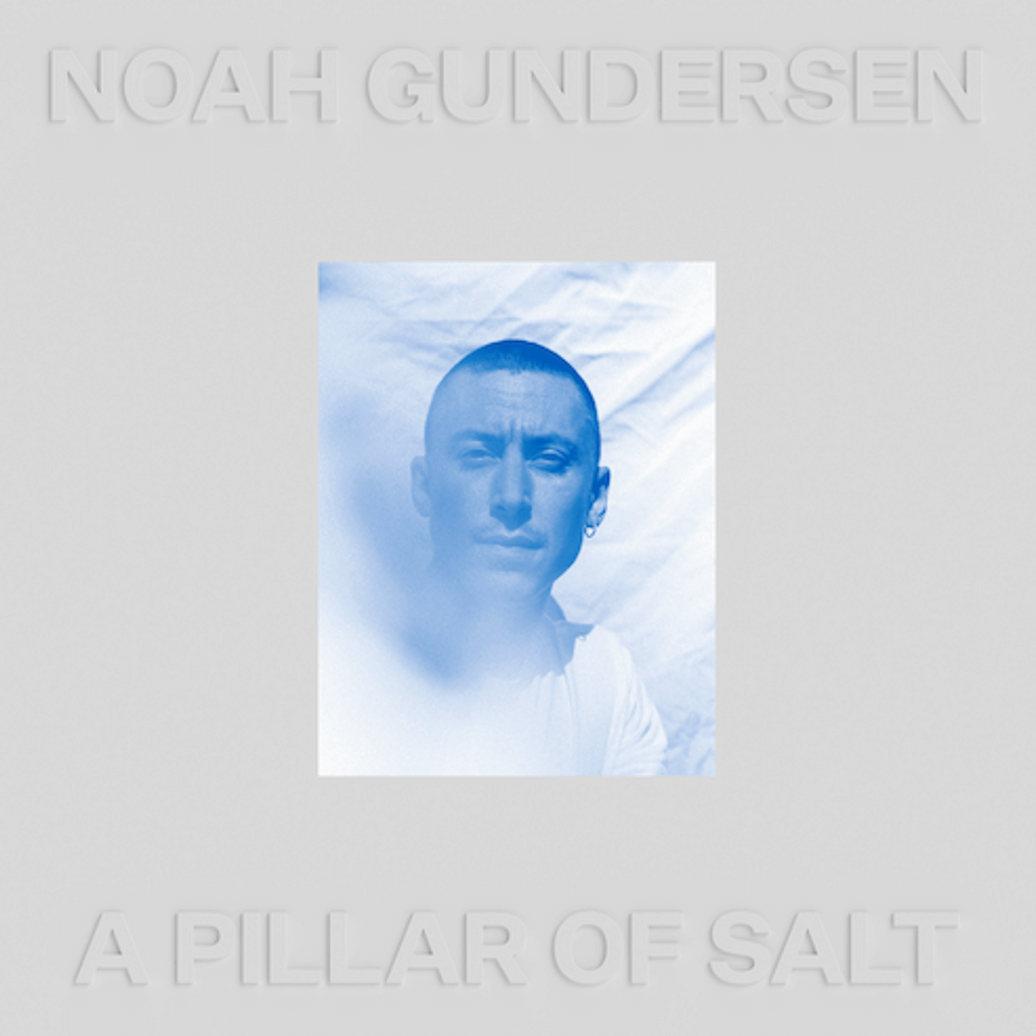 singer-songwriter Noah Gundersen has shared a new video for “Sleeping In Seattle.” The singer/songwriter’s new album A Pillar of Salt, includes the track “Atlantis,” featuring “Atlantis,” a duet with Phoebe Bridgers. The LP drops via Cooking Vinyl on October 8 2021. Gundersen’s fifth solo LP and first new album in more than two years. Gundersen will kick off his North American tour on October 9 and 10 in Denver, CO.

“I moved to Seattle in 2009,” Gundersen says a small-town kid, just 20 years old. I lived out of my sleeping bag in garages, under tables, on couches, until finally moving into a place in the Queen Anne neighborhood with some friends. There was a feeling that anything was possible. Over time, like all things, the city changed. The few bands that ‘made it’ moved away, while the less fortunate gracefully bowed out when the insurmountable odds finally stacked too high. Tech companies moved in and priced out the artists. The culture of the place I fell in love with slowly disappeared. When Covid hit in early 2020, all the bars closed and I finally realized my time there was over. So I packed up and left. And yet, like Lot’s wife, I can’t help looking back, the voice in my head taunting me with Springsteen’s ‘Glory Days.’ I loved Seattle. I miss it. Or I guess I miss the memory of it.

Pre-order A Pillar of Salt by Noah Gundersen HERE