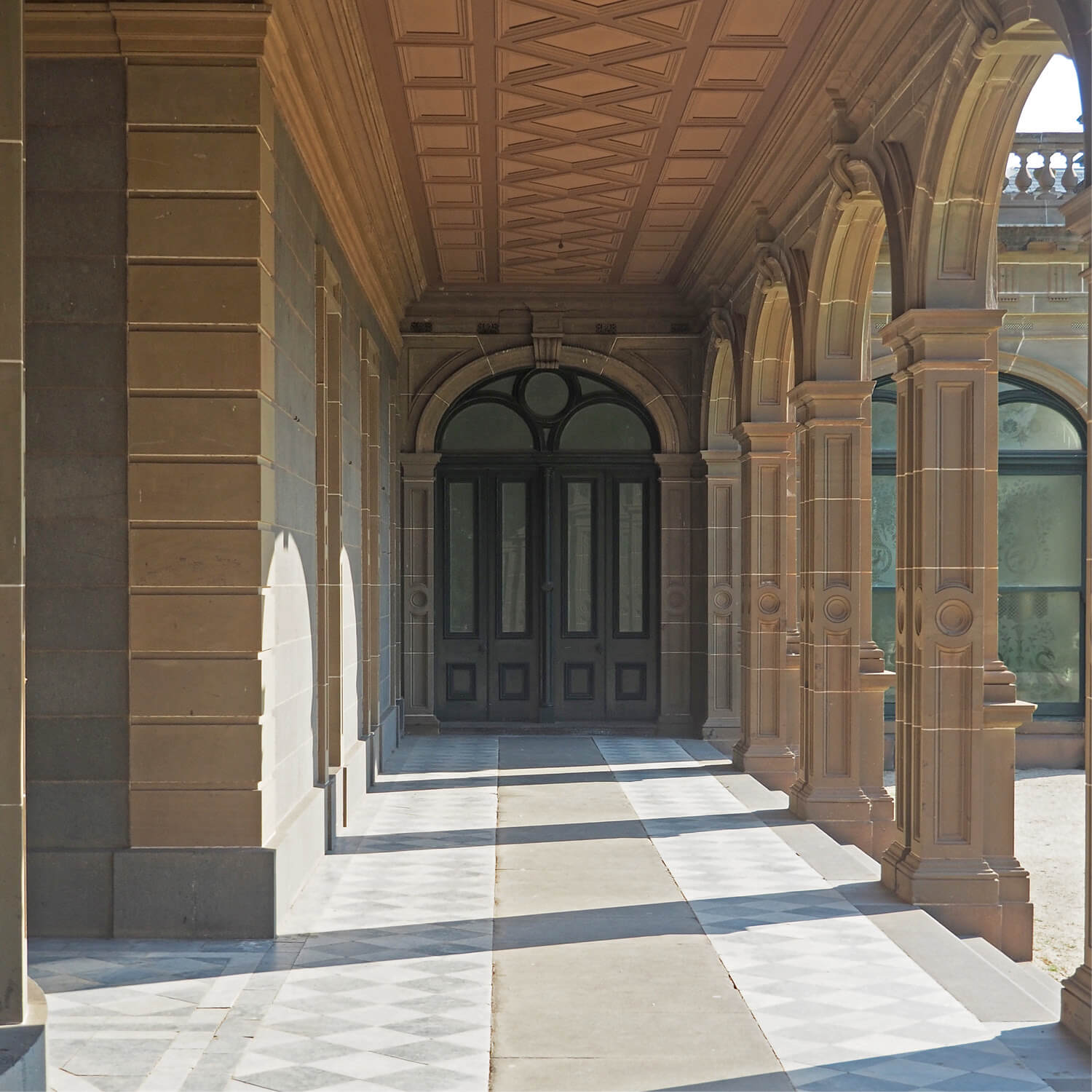 Like the Smiths meet The Shins, on speed, Ducks Ltd. out of Toronto share their bookish jangle pop on their latest album, Modern Fiction. Armed with guitars like out-of-this-world Johnny Marr, Tom Mcgreevy’s almost British-sounding vocals, and a DRUM MACHINE (!), they make a splash that is sure to ripple through the indie world.

“It’s computer music trying extremely hard not to sound like computer music,” they joke on the album liner notes on Bandcamp. As a drummer, I was surprised that any human could keep up the thumping bass drum in the hurried opener, “How Lonely Are You?” Now it makes sense.

All the songs keep up that rapid pace, so that the album is a rocker and a dancer alike. “See him have the smallest problem / Doesn’t leave the house for days,” they sing on “Always There,” a lyric that appears in different forms throughout the album. The album is about modern anxiety and near-crippling self-awareness, but has it’s silver lining of bright optimism, in its lyrics and especially in its sound. “Even though your life’s a joke / It’s sullen, leering hope.”

It’s brilliant sense for melody reminds me of Smith’s influenced Belle and Sebastian, as well as its literary feeling lyrics. It has the same piercing quality of getting at the heart of the character, though most of the songs seem to be autobiographical. “The pressure’s mounting and the debts now coming due / Shrink down to nothing in between drinks one and two / A generation and a nation in decline / The harvest rotten on the vine.” It’s not just autobiographical, however, but works to explain our universal modern quandary, thus the able title, Modern Fiction.

The mixture of sad lyrics and happy music make it an album that is easy to swallow but takes time to digest. The album ends with “Grand Final Day,” a reference I believe to the holiday surrounding the Australia Football League finals. After spending the record in pubs, in the city, loving but dreading the company of peers, they are “Awake on Grand Final Day.” The world, with its existential dread, still has its “sport”: its diversions and passions and curiosities. Fiction, which is usually filled with dramatic occurrences, is fun for us to read, and this album is fun for us to listen to, precisely because it is an honest take on what it’s like to be alive, misgivings and all.