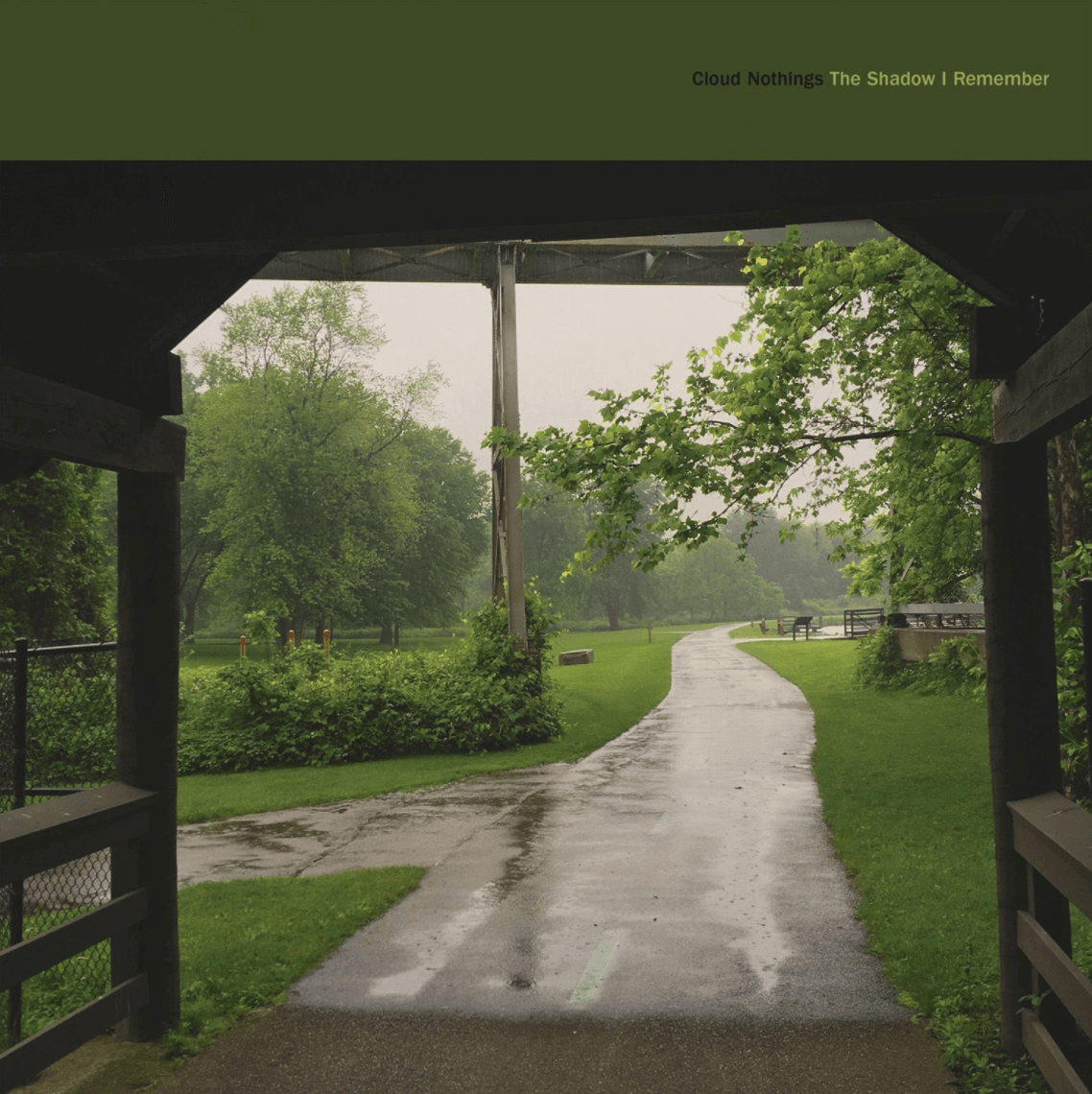 Bands always want to keep evolving. No matter who you are or what your level of success is, most creatives have the instinct to keep pushing their work forward. There may be some fear in how to keep pushing things forward without alienating the fans that love your work. In the case of the perfect pummelling pop songsmiths in Cloud Nothings, their evolution was to harken back to the things that made them happy with their work in the first place. Over the last eleven years Cloud Nothings have evolved from front person and songwriter Dylan Baldi’s punk pop bedroom recording project to a full fledged band playing to huge crowds all over the world.

Six records into their career, the band have never skimped on the innate chemistry and energy that they have playing together. With their latest album, The Shadow I Remember, Baldi and crew went back to the first place they ever recorded together, Electric Audio Studio with famed producer Steve Albini and Baldi, himself, threw things back to his earliest, constant songwriting process. He crafted 30 songs that were eventually paired down to the eleven amazing tracks that make up the record. It’s a tough thing to remain interesting after such a long time but with The Shadow I Remember, Cloud Nothings exceed interesting and add urgent, vital and thought provoking to their repertoire.

The album kicks off with “Oslo” and some rumbling guitars and surprisingly soft piano. When Baldi starts singing, “The World I Know Has Gone Away,” it not only feels extremely timely but also showcases his knack for writing absolutely catchy vocal melodies. Albini, famously, is a very hands off producer but this trait is something that is a bonus to the album as his taking a step back actually perfectly captures the chemistry of the band in the room. Baldi, bassist TJ Duke, guitarist Chris Brown, and drummer Jayson Gerycz are all at their peak powers here. The four of them absolutely slay these songs. Gerycz’s thunderous drumming shines in particular. Throughout the record Baldi shows how skilled he is at writing superb hooks. The melodies featured on “The Spirt Of”, even into the songs accelerating, ascending climax, and the soaring chorus of “Nara” prove this point. The band do seem to be enjoying themselves throughout the proceedings even welcoming Macie Stewart of Ohmme to add guest vocals on the great “Nothing Without You” and elsewhere celebrated electronic composer Brett Naucke to add some nice synth parts. There is a lightness here that belie the lyrical content of the songs. The band often seems to be playing with wild abandon, strengthening Baldi’s often tortured and existential lyrics but never making things a slog. These songs beg to be seen in a live situation.

After eleven years, countless tours and six records, Cloud Nothings have capped off their first decade by releasing their best album yet. It’s encouraging to hear how comfortable they sound together, how powerful they are in a room crashing and bashing their way through these cathartic songs. “This one feels like the closing of a book,” Baldi recently explained about the new album. “It’s kind of a nice statement of what we have achieved over the last ten years.” It also feels like a promise of what more we can expect from them in the future.