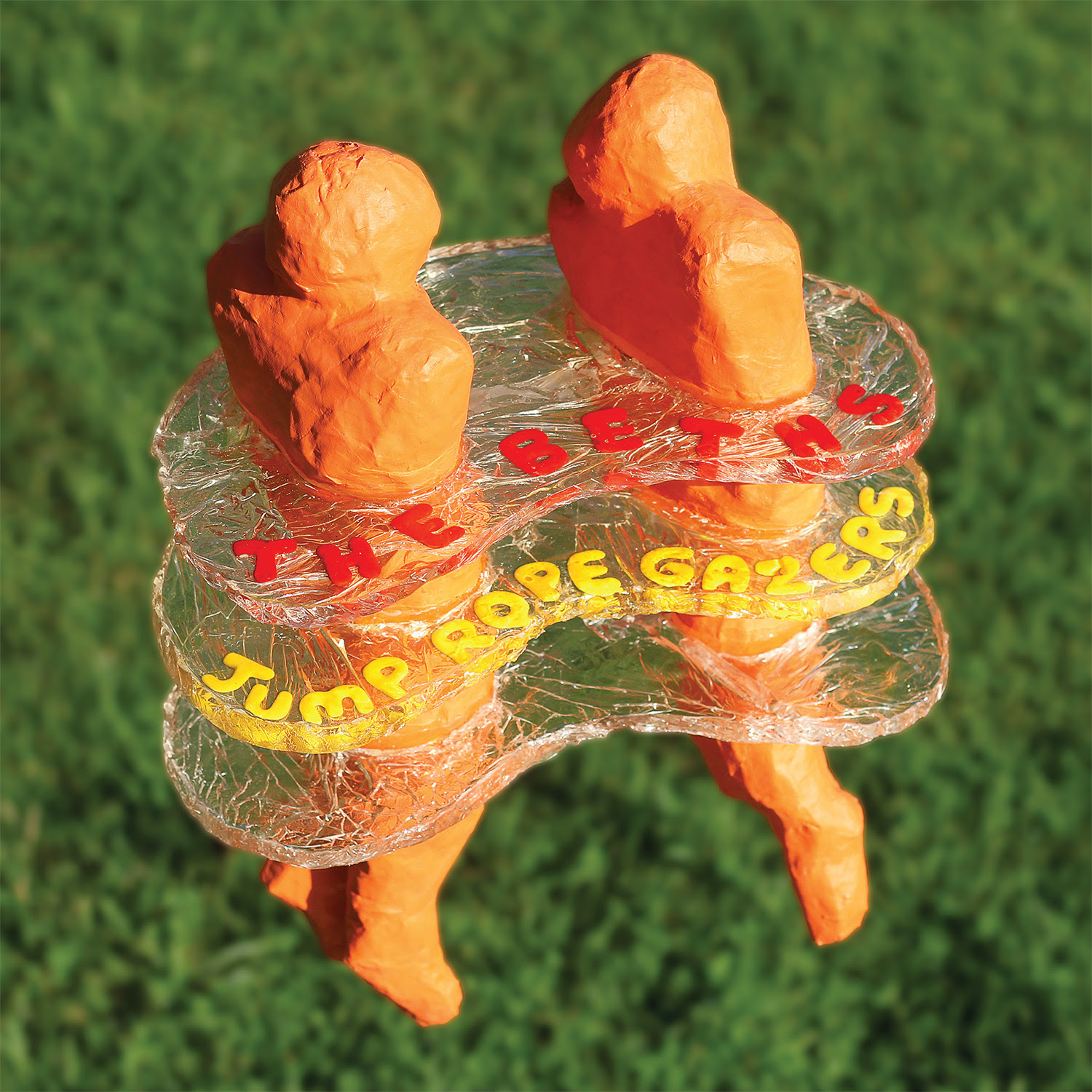 Power Pop is one of those musical genres that, strangely, isn’t celebrated as much as you’d think outside of its individual communities. The legacy of the form, perfected by such bands like Big Star and, in turn, Teenage Fanclub seem to work best at its most niche. Besides the 60s influenced bands from the 90s like The Posies and the artists that occupy the rosters of such labels like Slumberland Records and Flying Nun, you won’t hear much of it unless you actively seek it out. With their great sophomore release, Jump Rope Gazers, The Beths could possibly bring the brand of irresistible harmonies, driving guitars and pummelling drums of the genre to the masses. The New Zealand based quartet write wonderfully catchy songs that overflow with sincerity all the while still packing enough punch that you’ll find yourself moshing around your bedroom while you scream sing along to their lyrics.

The record kicks off with “I’m Not Getting Excited” and some aggressive guitar that is immediately offset by lead vocalist Elizabeth Stokes pitch perfect melodies and strong performance that veer between conversational to full falsetto. “Dying To Believe” takes a cue from 70s rock acts like Thin Lizzy with an immediately hooky double guitarmonie right off the top and the rhythm’s punctuated, staccato groove. The performances across the board from Stokes and band mates Jonathan Pearce (guitar), Benjamin Sinclair (bass), and Tristan Deck (drums) are stellar. The amount of touring the band did behind their last release Future Me Hates Me has turned the group into a well oiled machine. Title track “Jump Rope Glazers” is a sweet reprieve from the faster tempos the band has exclusively been playing since their inception. The song is a beautiful love lament that keeps enough distance between the instrumentation to let Stokes voice take centre stage. When Stokes sings to her paramour in the songs great chorus “Oh, I, I think I love you

And I think that I loved you the whole time” it’ll hit you perfectly in the feels. “Do You Want Me Now” is another ballad that showcases the bands fantastic songwriting chops. Stokes voice here should also feed into the nostalgia factor for anyone that was a fan of the 90s pop band Frente, as she sounds remarkably like their lead vocalist Angie Hart, and it’s such a nice treat. Besides that, the song is beautiful and the band all sing so well together that nostalgia won’t be the only thing causing the dopamine to pour out of your brain. “Don’t Go Away” is an opening blast of feedback and crunchy guitars before opening up into a 60s style pop jam in the chorus with its galloping drums and saccharine vocal harmonies. By the time we get to album closer “Just Shy Of Sure” the band has walked us through some of the more hooky singalongs you’ve heard from a new group in quite sometime and you’ll be primed to press play all over again.

The Beths are a special band that don’t rely on gimmick or attitude. The only thing that they want to show off is their great songs and amazing musicianship. Jump Rope Glazers isn’t the flashiest thing you’ll hear these days but it’s strengths are copious and evident with every subsequent track featured within. It’s rare to find a band that is so low on pretence, high on sincerity and so wholly appealing. Hopefully soon we’ll be able to see them play these great songs live in person.

Order by Jump Rope Gazers by The Beths here 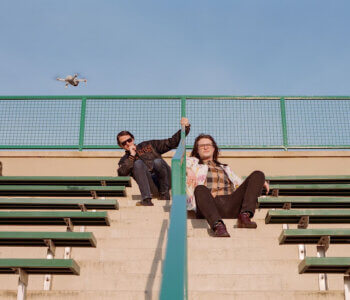