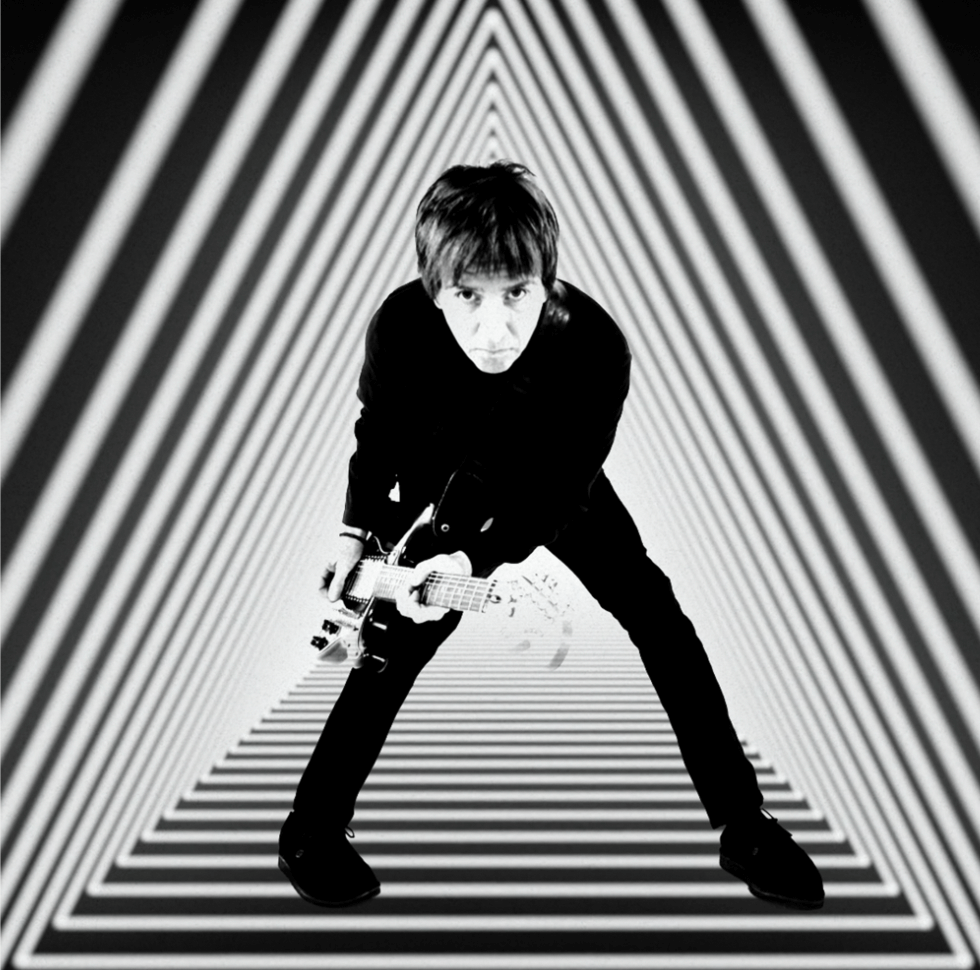 Johnny Marr will release his new album The Fever Dreams Pt 1 on October 15th via BMG. Ahead of the release, he has shared a video for “Spirit, Power And Soul.” Informed by the kind of powerful, anthemic and direct approach to words instantly present in “Spirit, Power And Soul”, the songs on the Fever Dreams Pt 1 EP arrive with an emotional potency. Fusing the language of soul music with his roots as a “Mancunian glam rocker”, lyrics that could be simultaneously personal and universal, with a high energy electro sound. The new EP reflects Marr’s multifaceted past, but takes his music somewhere startlingly new.

Speaking about the new single, Marr says, “‘Spirit, Power And Soul’ is a kind of mission statement. I had an idea about an electro sound with gospel feeling, in my own words… an electro soul anthem.”

Johnny Marr was recently announced as the special guest on The Killers North American arena tour set to begin in August through to October 2022. Before that, Johnny will play a short sold out headline tour at intimate venues across the UK in September, ahead of joining The Courtneeners at a Manchester’s Old Trafford. The dates will mark Johnny’s return to the live stage, and first shows since performing “No Time To Die” with Billie Eilish and long-standing collaborator Hans Zimmer live at the 2019 BRIT Awards.

Marr’s solo career has given rise to three critically acclaimed UK Top Ten albums – The Messenger(2013), Playland (2014) and 2018’s Call The Comet. His continued creative journey has seen him at the heart of The The, Electronic, Modest Mouse and The Cribs, as well as working with The Pretenders, Talking Heads, The Avalanches, and most recently Billie Eilish, recording the score and soundtrack for the forthcoming James Bond film, No Time To Die with Hans Zimmer.