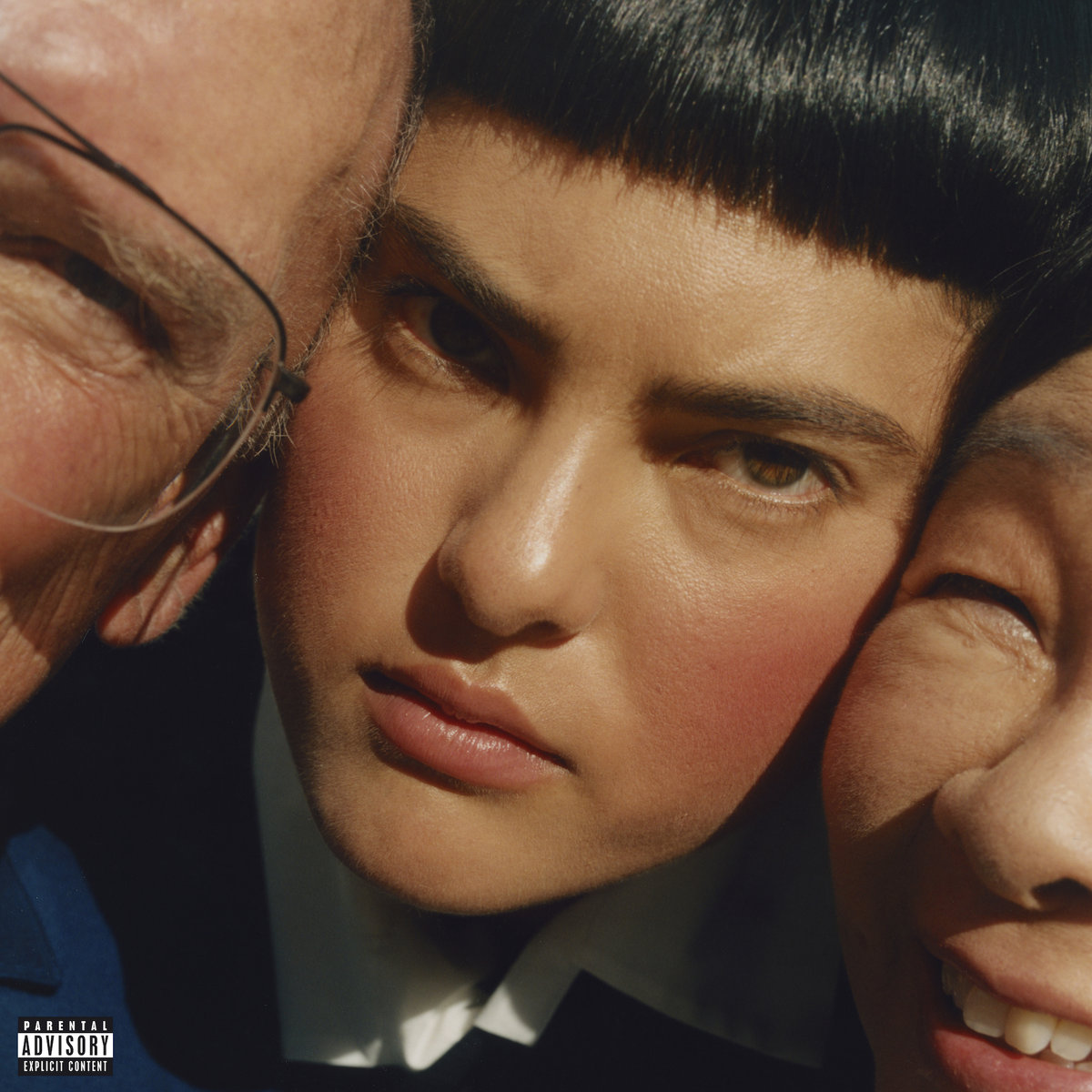 Miya Folick has quickly grabbed attention from the music world with her atypical singing approach for the world of vocal-pop. As she starts to make her biggest solo statement on this album, many of the arrangements are too familiar. Luckily her voice saves the day continuously, but it doesn’t leave the record easy to put on again and again.

Even as all these familiar hooks come out on “Thingamajig,” Folick assures her listeners she’s bringing something different and reassuring to the table. Her ability to both soar and tremble within her own vocals really makes this softer track for the record feel emotionally poignant enough to break through. With some off-kilter production and pounding drums, “Premonitions” is one of the easiest singles of the record, though it feels most distinct in its bridges. Despite these great syncopated breakdowns, the track ends up a little lost when it comes down to sonics. “Cost Your Love” hits a similar issue, while Folick’s vocals elevate this otherwise generic track into something worth hearing. Admittedly something like this puts her in strong contention with the Taylor Swifts of the world, it just feels like a bit of a half-step between pop and indie to fit well into either yet.

The conflicting writing approaches makes “Stock Images” so fun to listen to, like hearing St. Vincent writing a Marina & The Diamonds track. With her euphoric chorus shouts and the grimy 80’s worship in this track, Folick is really tapping into something uniquely raw. A mid-2000s vocal pop energy drives “Leave The Party” but Folick’s operatic take on pop is wonderfully fun and gives something a little more unique to this genre. Though “Stop Talking” is similarly a little too familiar, there’s a wonderful fun to Folick’s pointed and rhythmic approach to her performance that makes the track a joy on repeat listens, especially her breakdown “Talking about that…”.

“Freak Out” makes its abrasive but chipper pop a little creepy through her unusual choice of words and strangely aggressive beats. This said, it’s all the exuberance that fills the song, especially in its massive choruses that make it really invigorating to put on. It’s not the darkness but rather the triumphant singing that makes “Deadbody” such an exhilarating listen, as Folick starts to tap into something unique for herself while matching her energy with her music. A personal story is what makes “Baby Girl” so mesmerizing to listen to, as its floating synths really ask you to focus back on Folick. In this way however, Folick tells you something so worrisome and heartbreaking that you’re glad you paid attention. Even with Folick’s heavenly chorus charges, “What We’ve Made” can’t escape the predictable writing that holds the album down either. 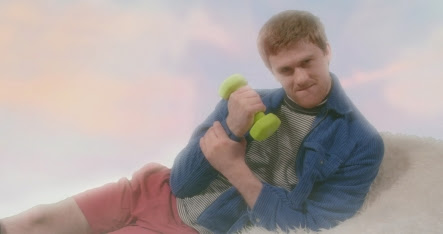