She’s gone from an unknown from Philly to Grammy nominated artist in very little time and with the release of her new EP. Rap?, it’s becoming clear that there’s no ceiling for the very talented Tierra Whack. While it is only three songs long, the EP is dynamic, sharp and hints at the potential of what’s to come for Whack. Her debut album, Whack World, received widespread acclaim when it was released and Whack has spent her time touring with her heroes, such as Lauryn Hill, and being called the “Missy Elliot” of her generation. Whack seems to be taking all of this in stride and, with Rap?, proves she’s just been focusing on making great music.

The EP is a decidedly minimal affair. Lead track “Stand Up” is supposedly an homage to Whack’s favorite movie DC’s The Joker. While that movie is more sinister than what Whack has crafted here, it does showcase her easy breezy flow and sense of humor in lines like, “I really only smile just to show my grill/Rather have the skill than the sex appeal/Signed a Lego deal just so I could build/Hammer Time, baby, this is not a drill”. “Megan Good” is another slow burn, detailing a relationship that went sour as soon as Whack signed her record deal. Whack is such a good writer and lyricist, and this is highlighted on many moments throughout the EP. “While you out here sneakin’ bitches in the nicest hotels,Even when you cheated, I felt defeated, but didn’t seem it, I went and cheated back, I was heated, now I’m conceited.” There’s a high level of mental gymnastics involved in just reading that stanza but to hear Whack say it, is perfection.

While it is a shame Whack has only graced us with three songs here, at least we are getting something before the year closes out and if these are a preview of what is to come, then we should all be eagerly anticipating whatever it is Whack wants to drop next. 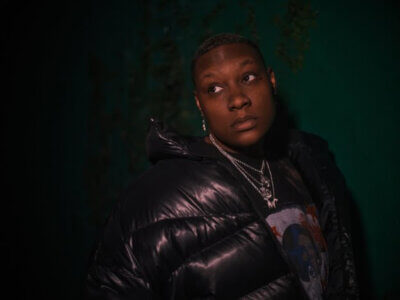 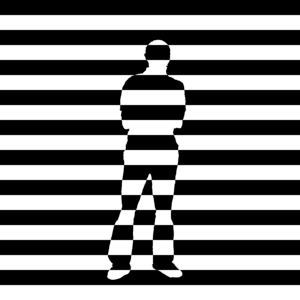 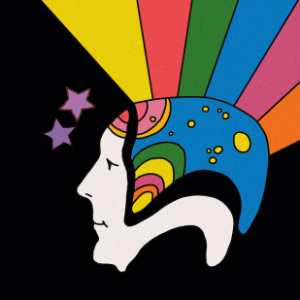