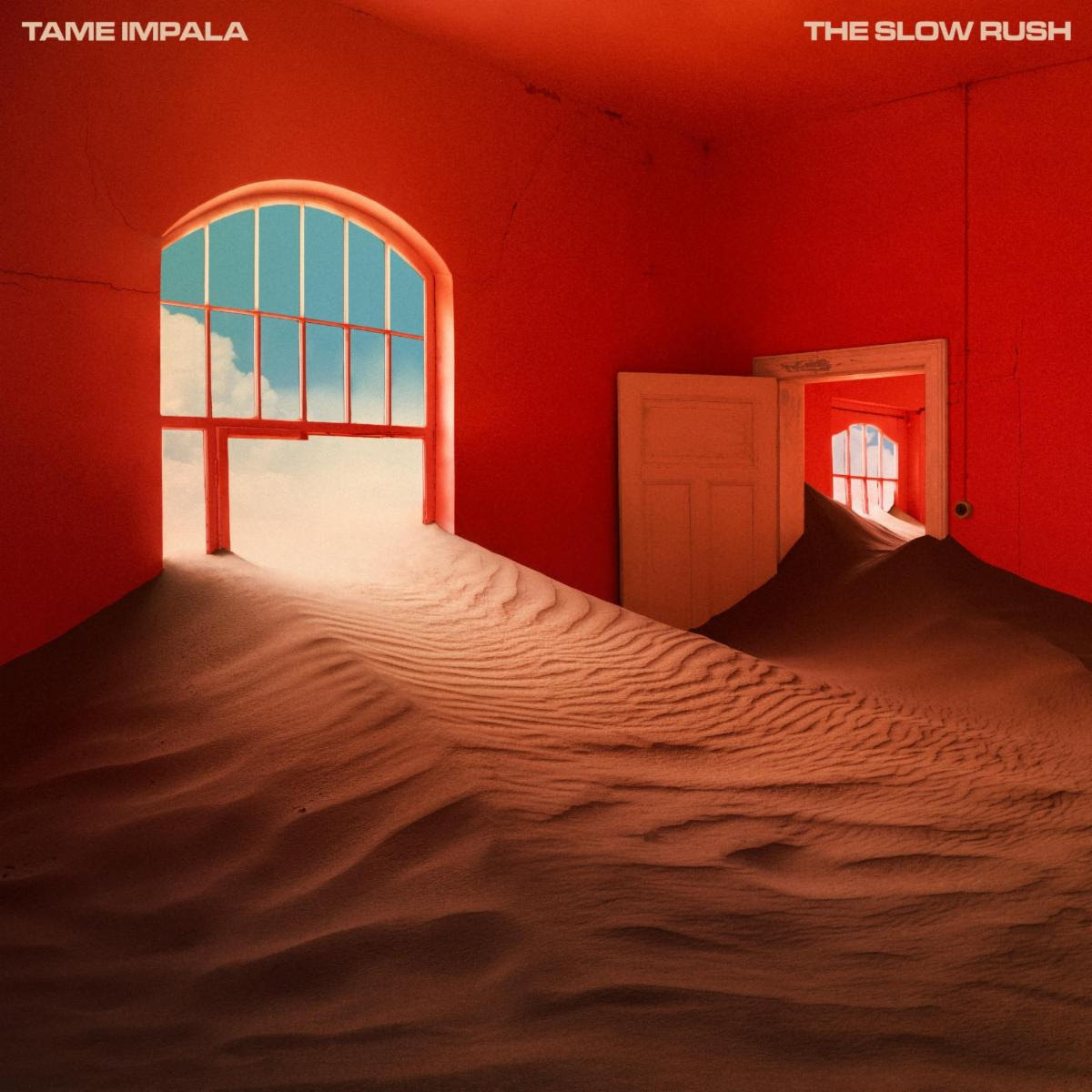 One of the best feelings in the world is getting a chair up on two legs, balancing yourself upright, caught between two worlds, one a world of upright chairs, the other a world of back pain and embarrassment. Tame Impala perfectly capture that feeling of existing in the tiny margins between fear and freedom on The Slow Rush.

Tame Impala, part Australian studio band and part touring band staffed by multiple humans, both masterminded by Kevin Parker, is known for its psychedelic sound but on The Slow Rush they go back into the same eras, but focus on different styles, exploring pop melodies that on can almost imagine coming from the Jackson Five. You know. If the Jackson Five had tons of keyboards and an appreciation for sounds that are just slightly off-kilter.

It’s easy to get lost in the textures and beats of a pop record like this. Parker does a great job constructing both, but what’s striking about Slow Rush is how he uses these standard production tools to create pretty tracks that almost transcend their more mundane origins. There’s a striking moment at the end of the song “Tomorrow’s Dust,” where the track withers into ambient noise, until all that remains is a weak drum beat and vocals with the clarity of a rush hour subway announcement. The effect is much like walking past the closed door of a spin class, hearing just muted music and drums. It represents what an album like this could have been in less sensitive hands; the chair tipping over.

“Lost in Yesterday” begins with a bass riff and quickly jumps into a sweet melody. Parker uses a falsetto for the sing-song chorus, which is nothing but light: “Does it help to get lost in yesterday? / And you might’ve missed something, don’t say / ‘Cause it has to be lost in yesterday.” The drums play a complex groove that firmly establishes the track as circa 2020 and not 1970, but it’s easy to imagine the same vocal line over more traditional instrumentation cracking the Billboard chart 50 years ago.

Parker goes even further into the 1970s on “Breathe Deeper,” which feels like the great disco track that decade hinted at, but never really delivered. The production is lovely, with waves of synth spinning along a groove that could have been born in a roller rink. The song winds down, only to be reborn–one final time–in synth bass, like the end of the 1970s finally giving way to the 80s. It’s a cool moment for a fun song.

Tame Impala deploy familiar melodies but cloak them in modern pop. But the electronic drums and synthetic keyboards can’t hide a sensibility that might be more Motown than The War on Drugs. Psychedelia expanded out of conventional pop, redefining the structure of songs. The Slow Rush returns the form to its roots, while also managing to look ahead. It’s the kind of balancing act that usually only takes place in the back row of sixth period algebra classes. 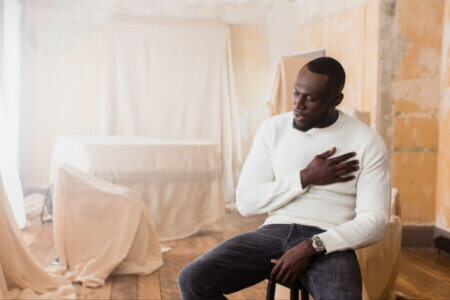 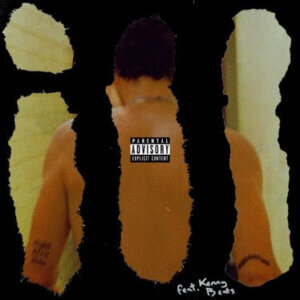 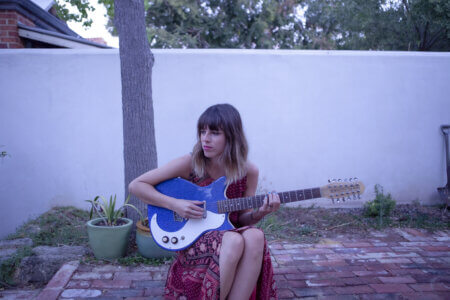